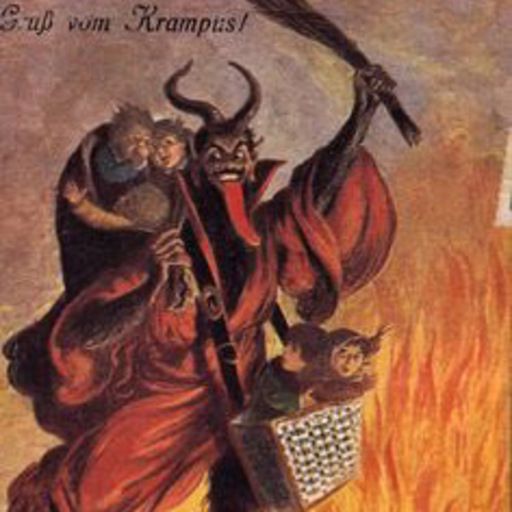 John Dillon is a senior editor at Bavarian Football Works. He served as its managing editor from January 2018 until October 2020. He joined the community as an ordinary commenter in November 2014. John speaks seven languages at varying degrees of proficiency, but is fluent in German and a lover of Bavarian dialect. He formerly lived in Munich, among other places across the globe. John works as a teacher and translator, when he is not playing like a big kid with his two boys.

Bayern Munich’s key midfielder abruptly left practice and may not be available for Bayern’s upcoming game against Eintracht Frankfurt.

As Bayern Munich’s hopes of securing Harry Kane dim, the popular German-Cameroon international may remain Bayern’s first-choice striker for another year and a significant pay raise.

On February 1, Völler will officially succeed Oliver Bierhoff. His mission: to prepare Germany for Euro 2024.

Since the DFB’s first choice Fredi Bobic will not leave his current position at Hertha Berlin, the former Germany player and coach may fill the void in the interim.

Choupo-Moting wants a bigger role and a salary to match, but is Bayern willing to commit or could Manchester United make a better offer?

You come to the stadium, club scarf in hand. You sing the club anthem, and soon the game kicks off. The only catch: you are blind. Here is how Bayer 04 Leverkusen makes the game visible to visually impaired fans.

The CEO and managing director of sport of Bayer Leverkusen candidly discussed the club’s crisis and their faith in Xabi Alonso with the press before their critical match against Union Berlin.