For once we aren’t dissing Barca.

Share All sharing options for: Real Madrid isn’t on the same level as Bayern Munich and FC Barcelona

Real Madrid have started their season on a high with a 2-0 UEFA Super Cup triumph over Eintracht Frankfurt, who Bayern Munich beat 6-1 in the Bundesliga opener a few days prior. The Super Cup is normally the last piece of the puzzle for the hallowed “sextuple”, and for a team like Real Madrid this seems like a dream come true and will surely have their names etched into the history books and part of the upper echelon of football clubs.

That is not the case, however, as Sport1 says Madrid are set to miss out on the sextuple with one trophy evading their already bulging trophy cabinet: the Copa del Rey / the Spanish Cup!

An injury to lethal frontman Karim Benzema at the time proved too costly as Los Blancos were edged 1-0 by Athletic Bilbao, who knocked out FC Barcelona before facing Madrid. Bilbao were eventually knocked out by finalists Valencia CF.

The Super Cup win puts Madrid on four titles and could make it five when the FIFA Club World Cup begins in February 2023, not long after the 2022 FIFA World Cup in Qatar in November and December. 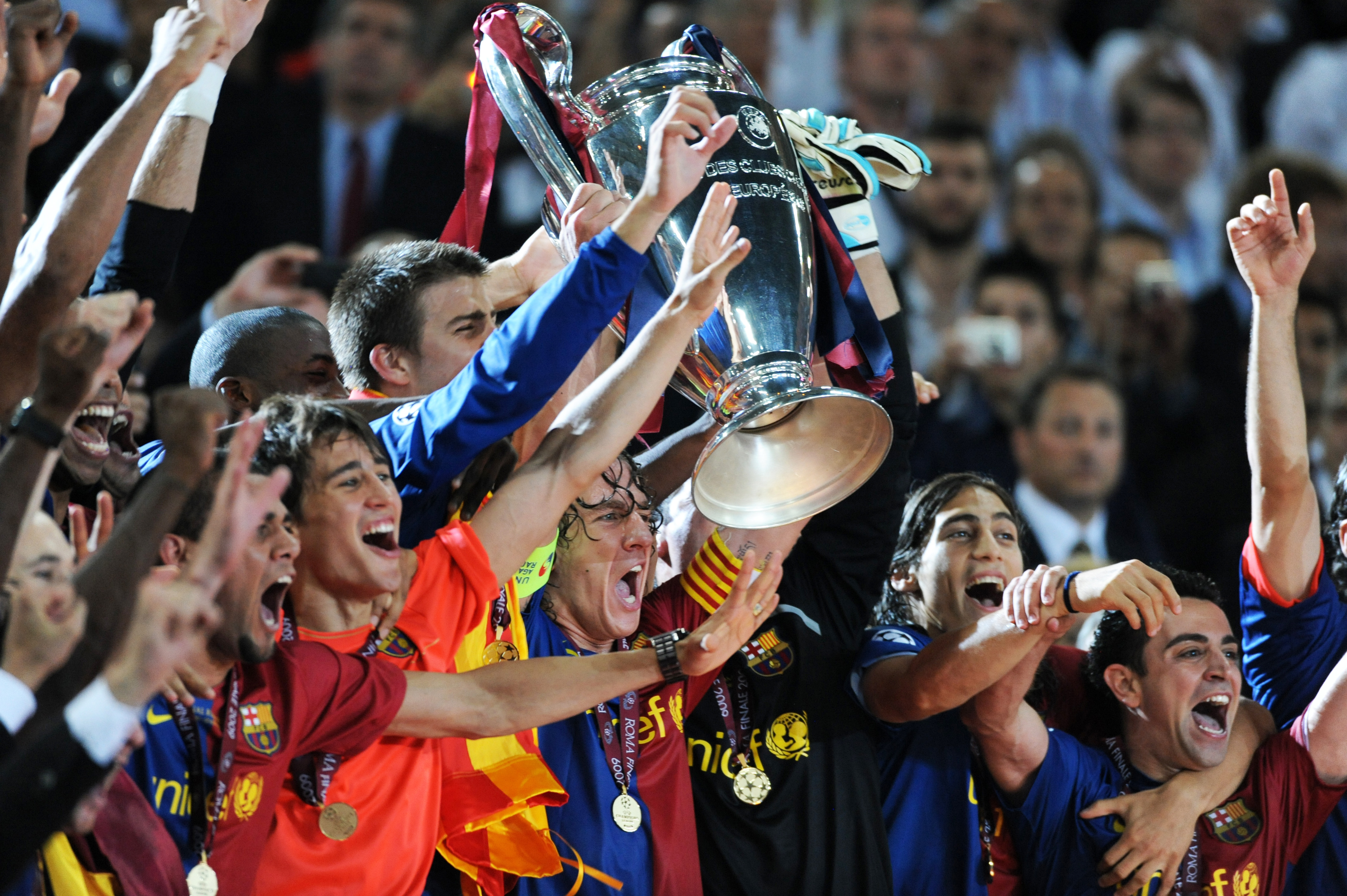 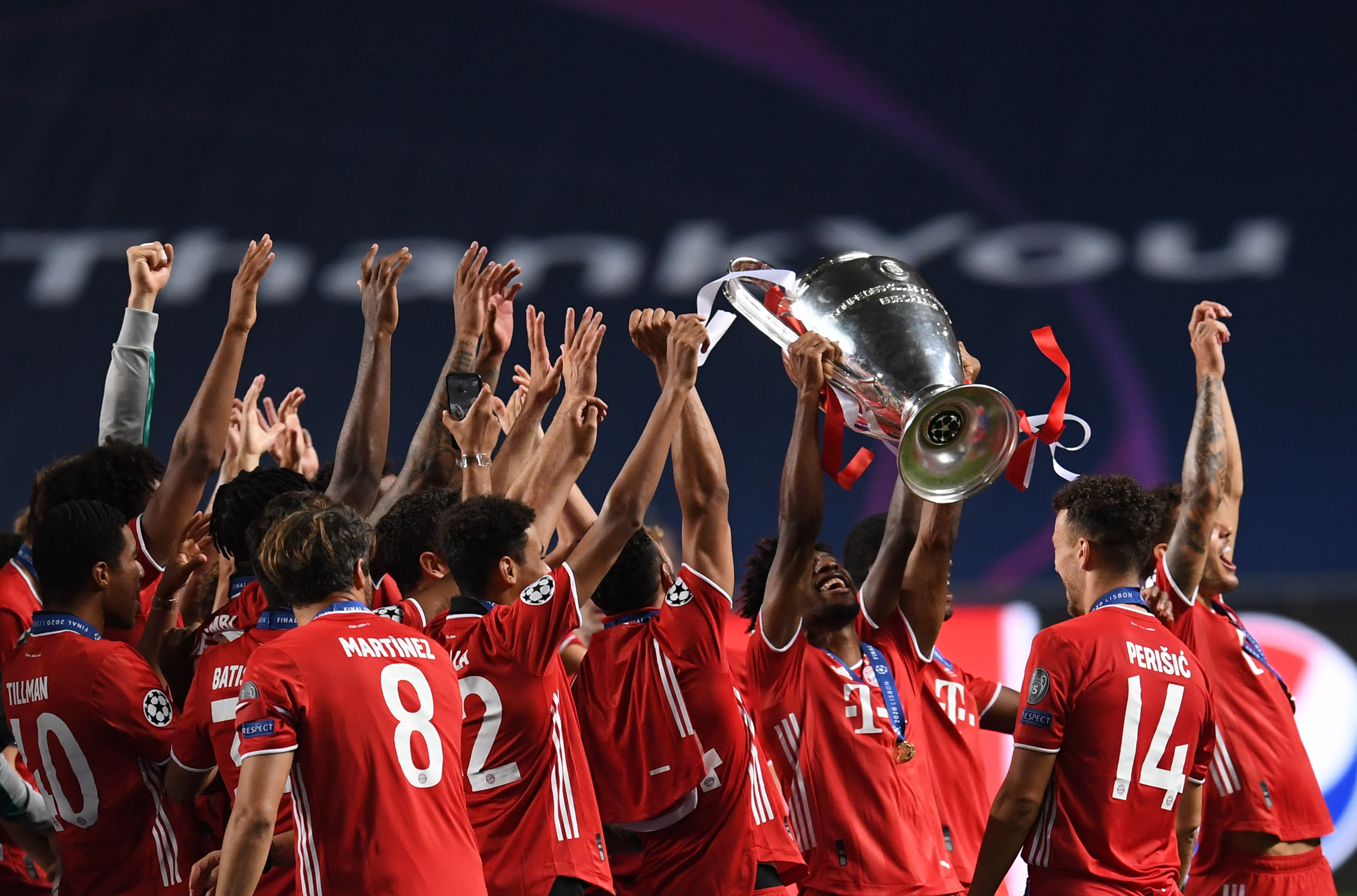 The sextuple has evaded Madrid for so long that they will now go again and try to win it.