As far as transfers go, this one is proving to be an amazing fit.

Share All sharing options for: Here’s how Sadio Mane is going the extra mile to make Bayern Munich even stronger

You probably know this already, but Bayern Munich have secured a gem of a player in Sadio Mane and we can’t stop talking about it. Not content on being just another squad member, the former Liverpool man is setting an example of what Mia San Mia means.

Per Sport1, Mane is raising the spirit at the Sabener Strasse through his friendly, sociable, and open demeanor. Teammates, coaches, and club employees are all impressed by Senegalese star’s incredible meticulousness in training, not just toward himself but to those around him.

Mane is known to be one of the first to arrive on the training ground and regularly volunteers to put in extra shifts on his days off. In training, he’s taken aside younger talents like Paul Wanner and Gabriel Vidovic to give them advice and feedback. More established youngsters like Jamal Musiala and Alphonso Davies get along extremely well with the former Premier League star, preferring to communicate in English. Meanwhile, Mane is working with Bayern’s French contingent to speed up his integration into the team.

But wait, there’s more! Last Sunday, when the first team starters had a day off, Mane visited the Grunwalder Stadion to watch FCBII play against Viktoria Aschaffenburg. Along with him came his friend, Desire Segbe Azankpo, who Bayern signed for the reserve team to help Mane with his transition to living in Germany. The Senegalese star interacted with the fans present, and also spoke to the second team coaches and held some small talk.

This was less than 48 hours after Mane played a full 90 minutes against reigning Europa League champions Eintracht Frankfurt in the Bundesliga opener, where he even scored a goal. No one would’ve said a word if he’d just taken his Sunday off like the rest of the squad, but it’s clear that Sadio Mane is a player who sees the value in connecting with his new team. This was on display when he grabbed a megaphone and began celebrating with the Bayern ultras following the 6-1 win. 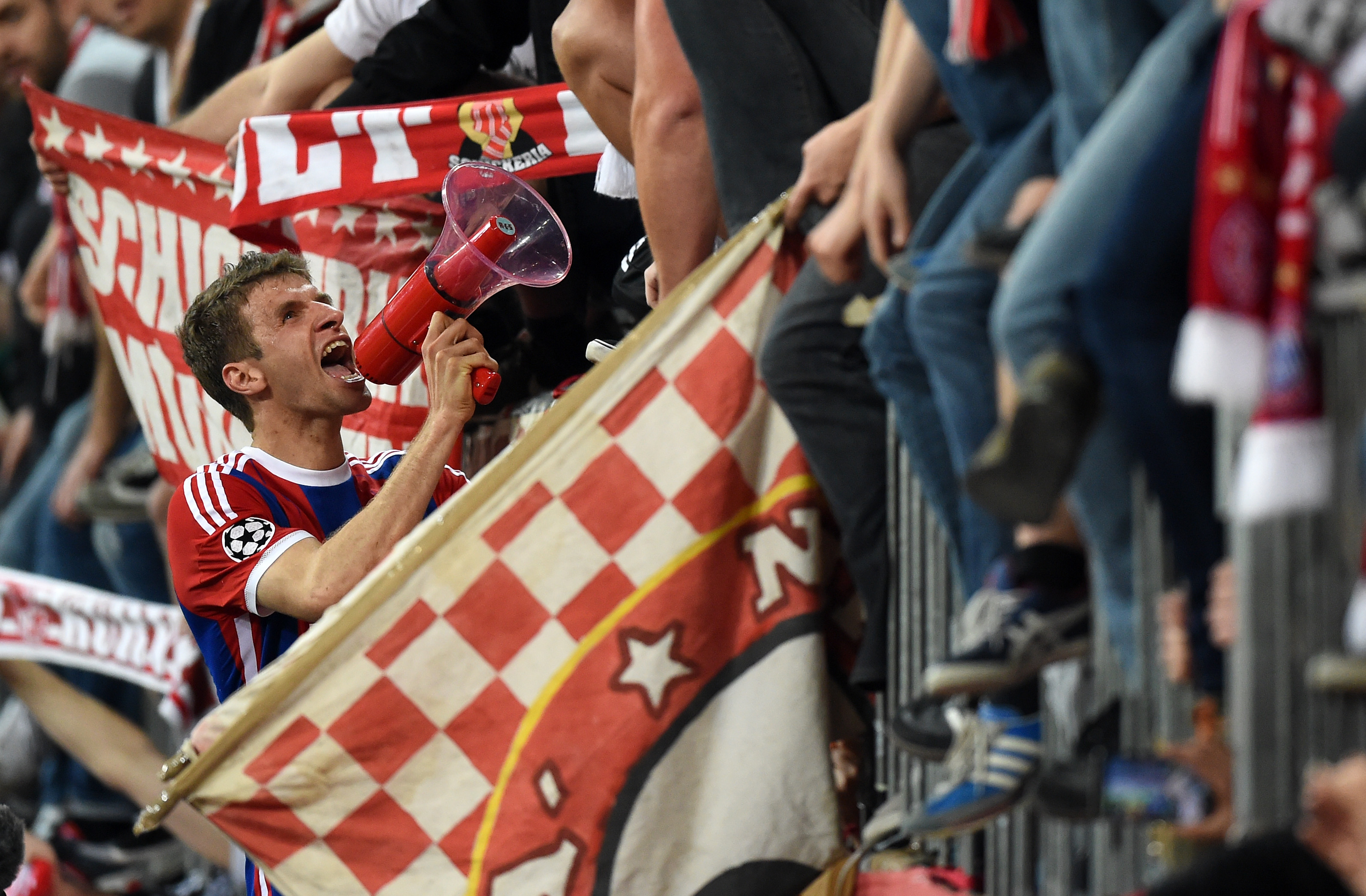 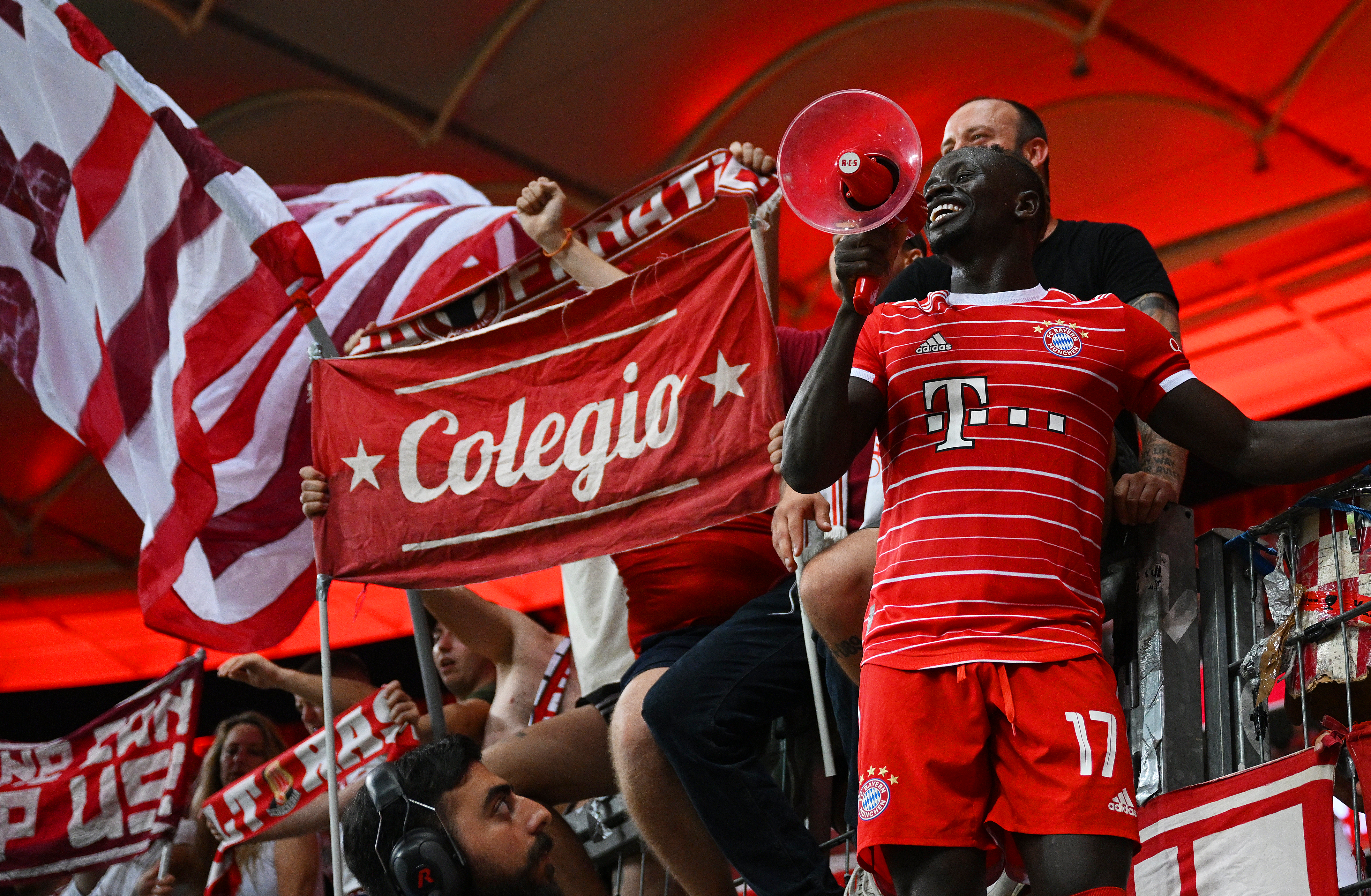 Of course, Mane is a player with nothing left to prove. Fans would still love him even if he went about his duties with the detached professionalism that Robert Lewandowski was known for. But at 30-years-old and with his physical abilities slowly declining, Mane clearly sees the need to bring additional value to the team that just recruited him. He sees the value in integrating with the club and its culture, connecting with the fans, and building up the next generation of youth. His experience stands out in a squad with numerous young talents and a very young coach, and he’s keen to leverage it for the good of the institution.

Mane is clearly not here to just score goals and collect a paycheck. His love for Liverpool FC and Jurgen Klopp is well-documented, but that doesn’t seem to be stopping him from embracing his new home. He’s setting an example for how a new signing should conduct himself. Following his footsteps seems like a surefire road to adoration and success.