A New Journey: Why Liverpool’s Sadio Mane should take the opportunity and move to Bayern Munich

A look at what is on offer for Mane with a move to Bayern Munich.

Share All sharing options for: A New Journey: Why Liverpool’s Sadio Mane should take the opportunity and move to Bayern Munich

As the rumors refuse to cool down whatsoever, it’s time we followed up on Sunday’s article arguing why Liverpool’s Sadio Mane should stay put instead of coming to Bayern Munich. Today, we take a look at the flip side — what the potential move offers for the 30-year-old .

Mane is a pacey goal scoring forward, who is well versed with the gegenpressing style of football thanks to Jürgen Klopp. After having won everything with Liverpool, a new opportunity is open for the player at Bayern Munich. Bayern will most likely lose their biggest goalscorer of their squad in Robert Lewandowski to FC Barcelona and need new soldiers to fight as well as to lead. 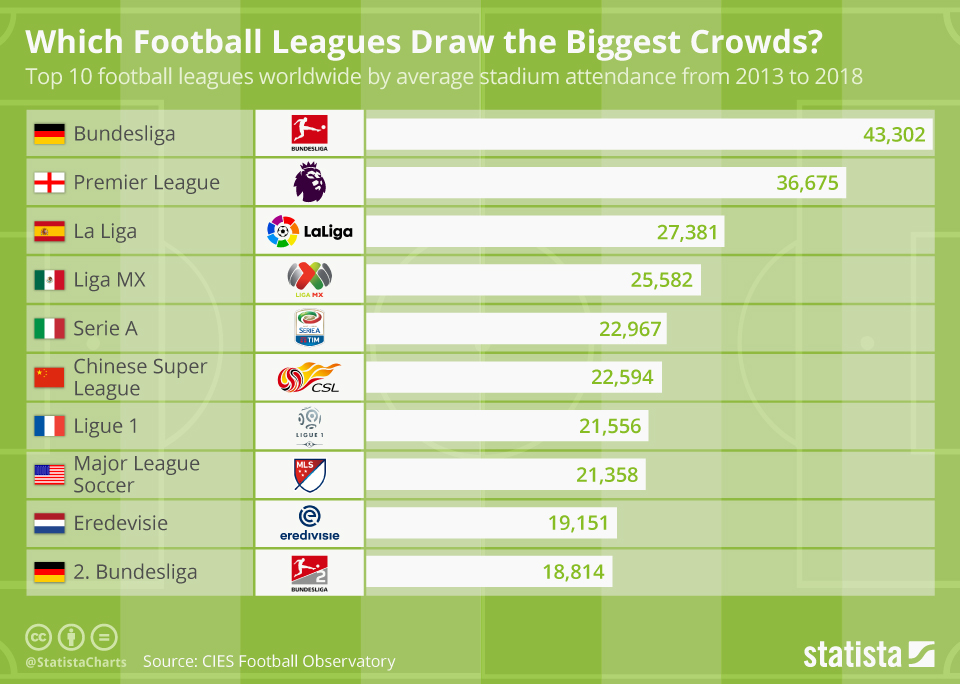 The pre-COVID attendance figures shows how much of a clear lead the Bundesliga has compared to even the more commercialized leagues. For all the hype Anfield gets, the Bundesliga experience is truly something different from all of Europe. The 50+1 rule ensures that the teams (at least most of them) are run by the club’s members who genuinely care for their clubs rather than the highly commercial interests in England. This brings a unique closeness with the fans. The electric atmosphere and the packed stadiums change the perspectives of players and catch them off guard when they experience it first hand.

With the highest attendance numbers in all of Europe, Sadio Mane will have no regrets about leaving Anfield and the Kop. Be it Klassiker, derbies, title deciders, relegation battles or deadwood games — loud, packed stadiums is the norm in the Bundesliga.

Don’t get me wrong, I’m not yet sold on whether Mane should be coming to Bayern in the first place. This is still a “where did that come from” transfer in my books. He is a fantastic player, but whether we need Mane is a question that leaves doubts looking at our current squad filled with wingers. Having said that, with the way Bayern is going to go this season, this transfer is purely supply meeting demand for both parties. Bayern will try to sign a striker and then also play a striker-less/two-striker system — something we haven’t done in ages.

While in a 433, Bayern could play like Manchester City under Pep Guardiola recently - with three quick, lively strikers who constantly rotate, causing chaos, putting the opponent under pressure and scoring the goals [@kerry_hau]

With Lewy’s departure all but finalized formally, there will be a lacuna for goal output as well as for experience up top. None of the replacement strikers are beyond 26-27 years old. Lewy is 33. That’s a lot of experience we will be losing, not just quality. Having a seasoned player like Sadio Mane, who can score 20+ goals per season, will help the club fill the gap left by any replacement striker for Lewandowski. In that light, Lewy’s experience and goals can be made up for with Mane’s signing, in addition to a signing a striker.

On Mane’s end, a fresh new challenge awaits in a European giant that is a regular contender for the Champions League. This, along with importance and seniority in the squad will be on offer at Bayern. At 30 years old, now would be the best time to make a big move for him.

Okay, this may not be as big of an incentive as the other two are, but settling down quickly is important. Sadio, apart from being fluent in French, is fluent in English and can converse in German from his time in Salzburg. Regardless, Bayern have a large contingent of players who speak French and can help the Senegalese settle down quickly and make him feel comfortable. Benjamin Pavard, Lucas Hernandez, Dayot Upamecano, Tanguy Nianzou, Bouna Sarr and Kingsley Coman in the first team.

The fast-paced style of German football that suits Mane well, an elite European club and a great squad to settle into, Mane and Bayern would have plenty going for in this transfer.

The flip side of this transfer is that it could create an “unstable equilibrium.” What I mean by that is, with Bayern having plenty of wingers, Mane will be brought in for a central role if he does come here. But since he isn’t a true number 9, it goes against Bayern’s DNA of playing with a center-forward.

In Nagelsmann, Mane will have a stubborn manager willing to try the system with a false nine or two strikers for a good long while. It gives Mane some stability but the whole affair could go downhill, if Nagelsmann’s plans fail to deliver. Bayern’s squad planning would be screwed up trying to build a team against its ethos. This was covered very well in the recent podcast by Ineednoname and Teddy Son. The duo picked apart the negatives with Bayern even possibly going to the Europa League — its a great discussion that I strongly recommend if you haven’t listened to it already.

Would you take a young striker only and pass up Mane? Can the lack of an experienced senior player up top, with Lewy leaving, be managed with only Thomas Müller? Let us know how you feel about this whole situation.

If you want more thoughts on the Sadio Mane-to-Bayern Munich reports, we’ve got you covered! Why not check out our most recent podcasts: