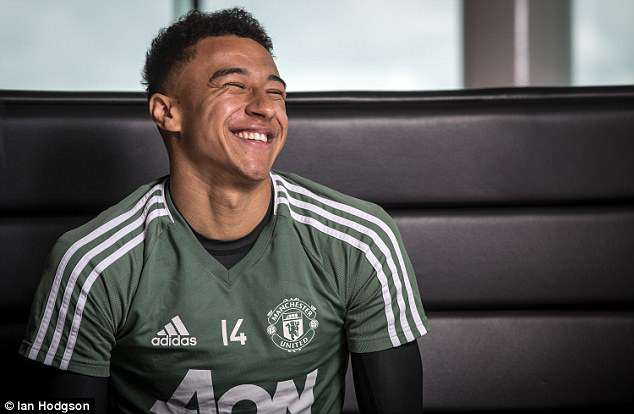 James Tarkowski has been playing competitively in the Premier League since 2016 and has since established himself as one of the best defenders in the league. A true leader, he has helped Burnley massively to stay in the Premier League. The part English-part Polish man has been linked to make a move to a top club for years and while a move to the Bavarians is unlikely, he would fit their playing style and work ethic perfectly.

The last time I did a fanpost, I mentioned Florian Grillitsch. The AS Roma, Newcastle, and Arsenal target is the perfect Playmaking Defensive Midfielder that Julian Nagelsmann wants. Grillitsch can also play as a Center Back and Center Midfielder and when asked to play as a defender, he brings his passing qualities to the back. A natural passer, Nagelsmann's strong attack can have an easy time tearing apart the Bundesliga, plus, it's a classic Brazzo transfer as he is free and coming from a Bundesliga club.

Nagelsmann wants a leader in the back and with failed transfers of leaders like Rudiger, Christensen, Ginter etc. and left footed players like Schlotterbeck, The AC Milan captain checks off two boxes and despite having a great season with the Rossoneri, The Italian international could discover a crucial role at Bayern. A ball-playing defender who loves to make cruching slide tackles, a chance to team up with a second Hernandez Brother would be a good choice for his career and for Bayern.

The Belgian international has made his mark after leaving Manchester United being dubbed a failed wonderkid. Playing a crucial role for Real Sociedad, he has been linked to a return to Old Trafford, Napoli, and AC Milan. Unfortunately, he is about to resign with the club but as we've seen so far, Bayern are pretty good at hijacking contract negotiations, so should Gnabry leave, Adnan Januzaj would be a good replacement.

Another leader at the back, and continuing with Belgian talent, the former Manchester City player has played well for Lyon this season even outperforming former Bayern player Jerome Boateng a number of times this season. He is a great, determined and fair player. He has proven himself to be one of the top center-backs in Europe and he's about to hit the prime of his career so why not do that in Munich and help out with Bayern's need for a Center Back that is a leader.

Assertive, Aggresive, Efficient, Teeneage, Canadian, Winger. Without context, a normal soccer/football fan may think that those words describe a certain Alphonso Davies but it's not. Whatever Canada is teaching their youngsters, it's working because the Toronto star could join the likes of Liverpool, Arsenal, or follow fellow Canadian Tajon Buchanan to Club Brugge. With Gnabry possibly leaving next summer, Marshall-Rutty would fit well in the Bundesliga. As we've seen too many times before, the Premier League is not the best place for a foreigner to start a career in Europe, however, the Bundesliga is a great league for just that so maybe if the Rekordmeister reach out to his representatives, it would definitely be more attractive that Club Brugge, respectively.

Now, the wackiest of them all. Ladies and Gentleman, If Bayern Munich were to make a move for Jesse Lingard, I would be open to it and here's why. He's proven himself to be successful at just about every club but Manchester United. He can play anywhere in the midfield or attack, specifically at Right Winger, making him eligible to replace Gnabry if the unimaginable where to happen. When he's at his best he outclasses most opponent defenders and it would be hard for Bundesliga defenders to catch him at times. Not a risk most top clubs would be willing to take, it would be a risk that if it worked out would greatly benefit Bayern.

Thank you so much for reading and I hope you agree with at least a few of these ideas. Of course there were some honorable mentions I could have included that have contracts expiring but I mostly wanted to cover the areas that Bayern need like Leading Centerback, Deep Lying Playmaker, and Dangerous winger. I left out strikers because in my opinion, there is no way in hell that Barcelona can afford Lewy and I have a burning hatred of Barcelona's audacity. But once again, thanks for reading, I did my research, watched highlight videos etc. and I hope that this is a fun read.