Bayern Munich players have had more time off this winter break after most of the players who represent their international teams were eliminated either in the group stage or the knockouts. With their free time, the players went on holiday, and in the case of Jamal Musiala and Alphonso Davies, they like to do things together.

You can think of them like Liverpool FC wide backs Trent Alexander-Arnold and Andy Robertson in their “Wingmen” series where they were having a good time and linking up with other players. 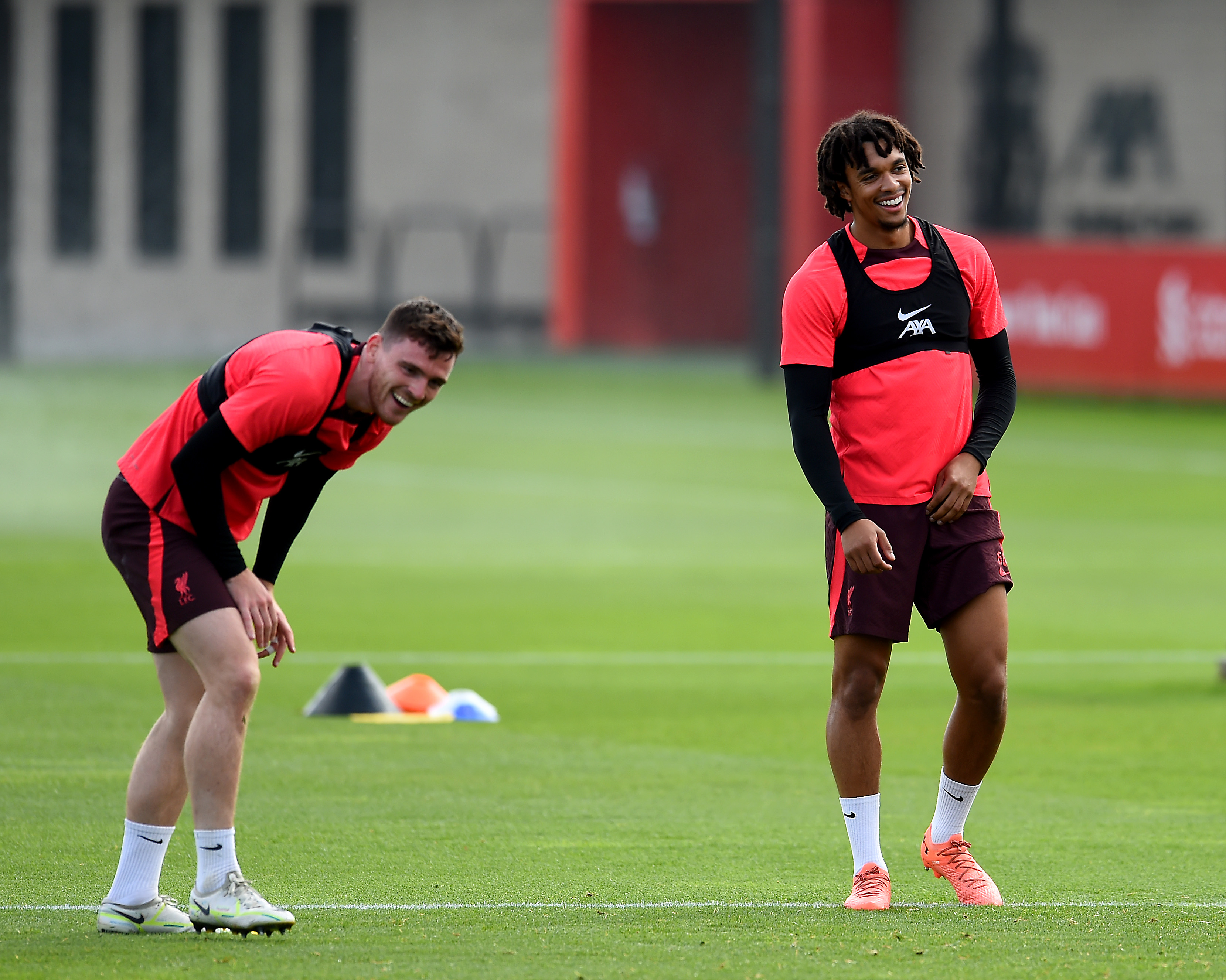 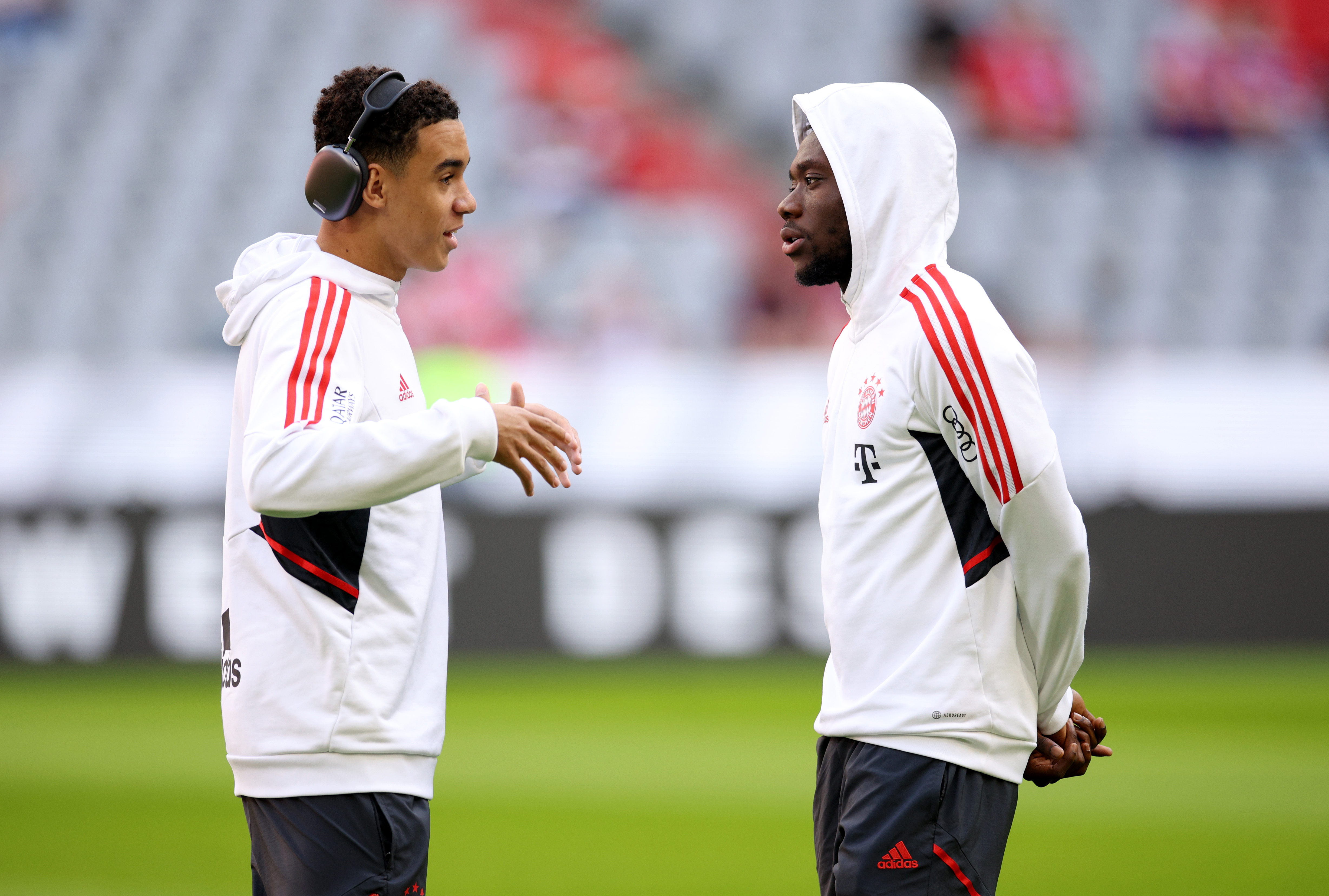 Per Abendzeitung, Davies shared his exploits with Musiala in Paris on the former’s Instagram story but unfortunately it lapsed so it can’t be seen. There is this video on YouTube which shows them chilling on a couch (if their outfits seem familiar to you, then that video is a recent one):

We need a lifetime contract for these two pic.twitter.com/opSlO3RxU9

When the Allianz Arena hosted an NFL game between the Tampa Bay Buccaneers and Seattle Seahawks, Davies uploaded a vlog on his channel and Musiala was there too:

Davies and Musiala are Bayern’s wingmen (not that Bayern needs to find an s/o or anything…maybe I do) and they have a chill relationship off the pitch. Here’s to more of that!