Skip to main content
Reminder Our Weekend Warm-up Podcast is live and also has the Preview of Bayern Munich vs Wolfsburg included! Click to listen to it on Spotify!

Bayern Munich to take on RB Salzburg in offseason warm-up

Making sure no one is rusty when the season resumes

Share All sharing options for: Bayern Munich to take on RB Salzburg in offseason warm-up

We’re about halfway into the winter break and the FIFA World Cup is in its latter stages, but those who were already knocked out will now have to focus on club duties. In the case of Bayern Munich, they will play Austrian club RB Salzburg one week before the resumption of the Bundesliga.

Per Twitter account @iMiaSanMia, the game will be on Friday, January 13th(!) to be played at the FC Bayern Campus (where Bayern II and the Frauen play). Kick off will be on 6PM CET and can be watched live and free on Bayern’s website and app. 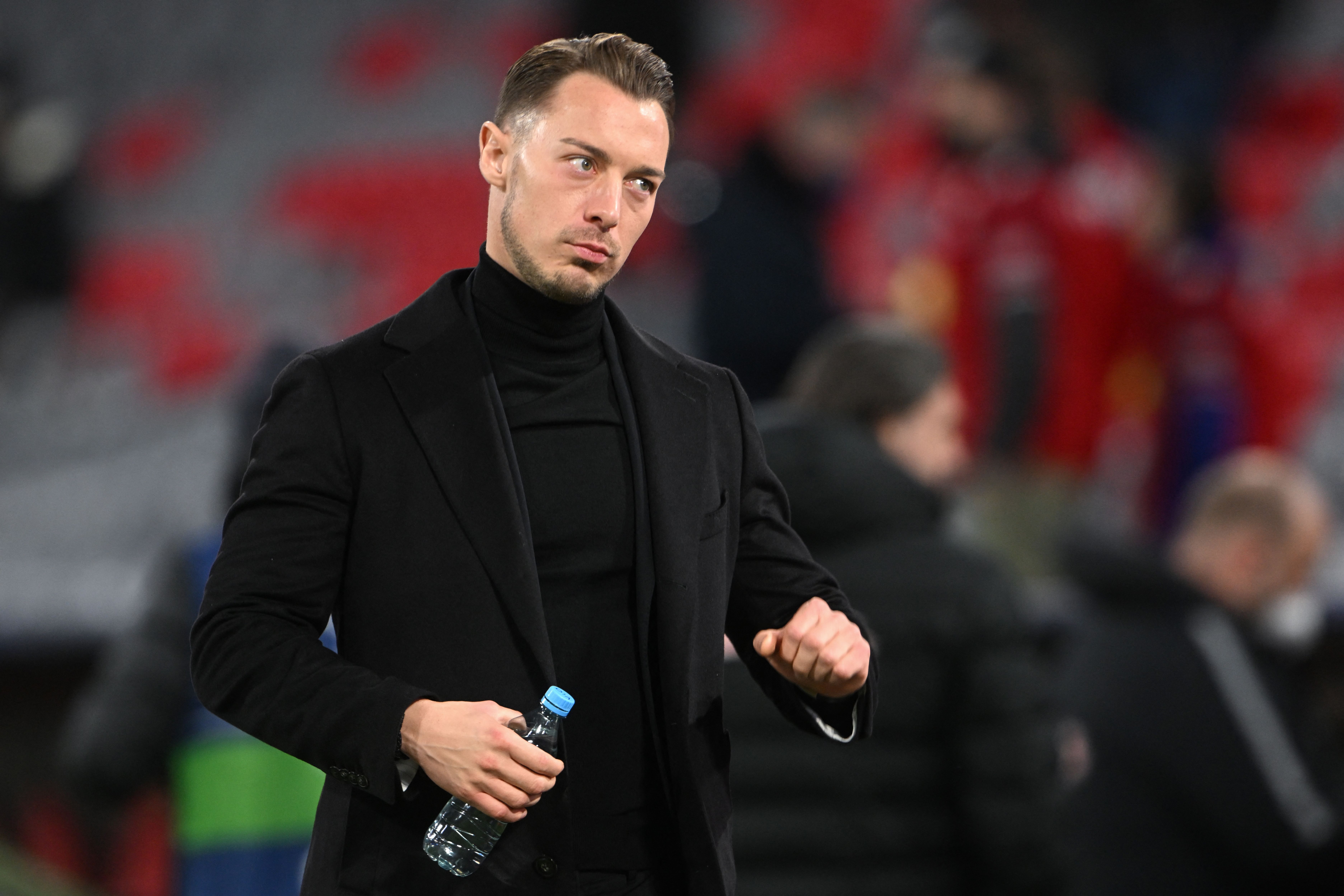 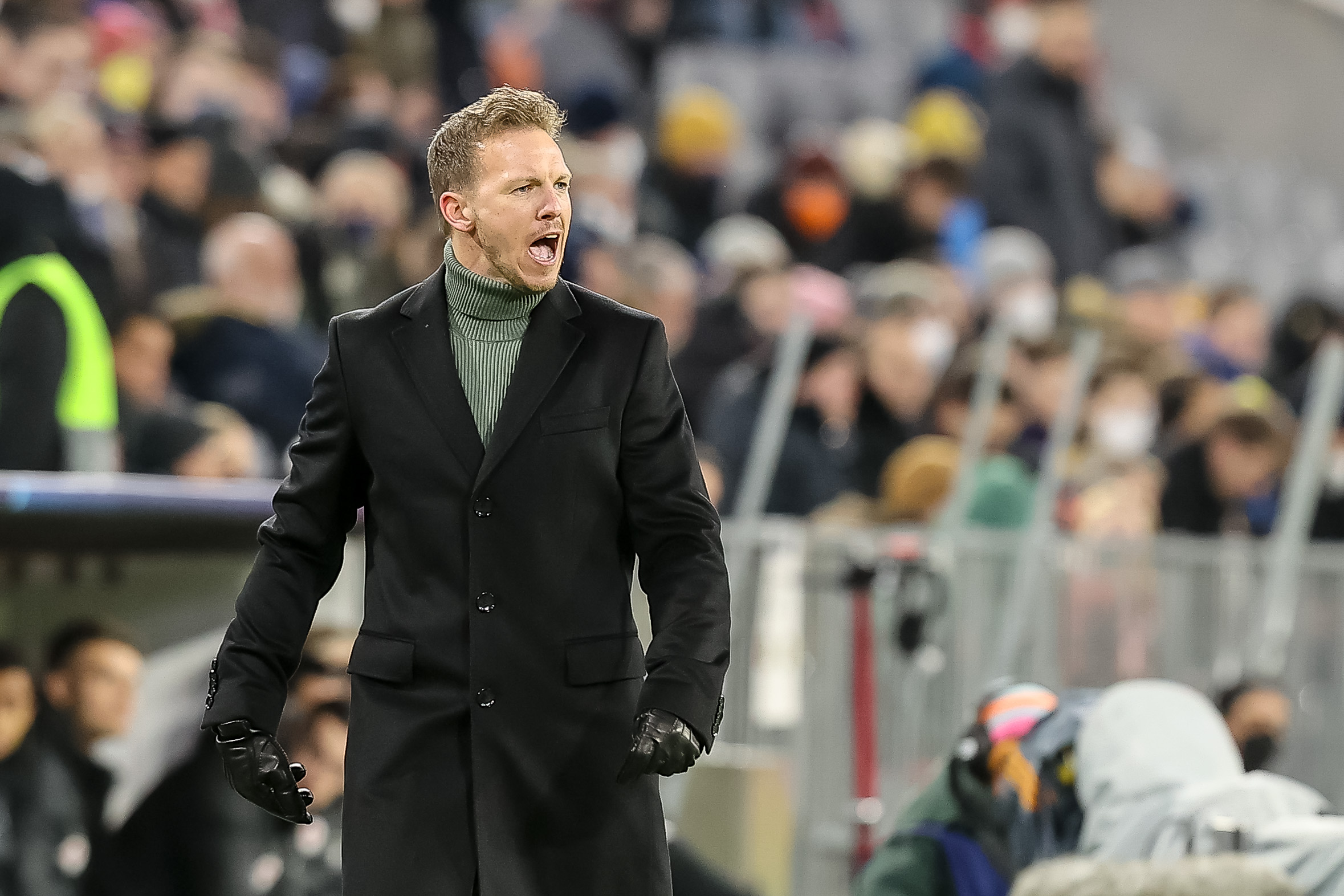 Given that most of Bayern’s players are Germany players coming off from trying to rid themselves of the bitter memory that is their early elimination, it’s time for the boys to pull themselves together and put their focus on Salzburg and the continuation of the season (Rückrunde). It will be imperative that our players are on it due to big injuries to starting players not long before facing Paris Saint-Germain in the Champions League Round of 16.

Report: Bayern Munich’s Manuel Neuer will not lose his starting job for Germany despite devastating injury

And then there were five...Bayern Munich players left in the World Cup

Report: Eric Maxim Choupo-Moting’s contract extension at Bayern Munich is no sure thing