The Parisian club isn’t a finished product just yet

Share All sharing options for: PSG need Bayern Munich’s mentality if they want to be considered a serious club

Paris Saint-Germain is one of the most powerful clubs in the world. They have Lionel Messi, Kylian Mbappé, Neymar, Sergio Ramos, Gianluigi Donnarumma, the list goes on, but they have a great team full stop. Now, why is it that they haven’t got anything to show for it in Europe? According to Samir Nasri, it’s because the French powerhouse do not have the proper mentality.

The former Marseille, Arsenal FC, and Manchester City winger said that PSG’s team, despite the talent, lack the hunger needed to succeed. The Frenchman cited Bayern Munich as a team with a winning mentality and hinted that PSG could learn a thing or two from the mighty Bavarians.

“If PSG want to go to the next level, they need the mentality of Bayern Munich. Bayern already had 15 points before facing Inter Milan and they smashed them. They finished with 18 points; they always want to win”, Nasri told CANAL+ (as captured by Twitter account @iMiaSanMia). “When Bayern are 2-0 up, they think of winning 7-0. A great team must try to kill their opponent in every game and not give them any hope.”

If you want photographic proof of Bayern’s mentality, then you should look at the reaction of former Bayern coach and current German national team gaffer Hansi Flick to his men decimating FC Barcelona 8-2 and that of Thomas Müller, Leon Goretzka, and Joshua Kimmich after dispatching Lyon 3-0. Both games were in the Champions League en route to facing none other than PSG in the final. Bayern of course triumphed 1-0 via PSG graduate Kingsley Coman’s header in the 59th minute. 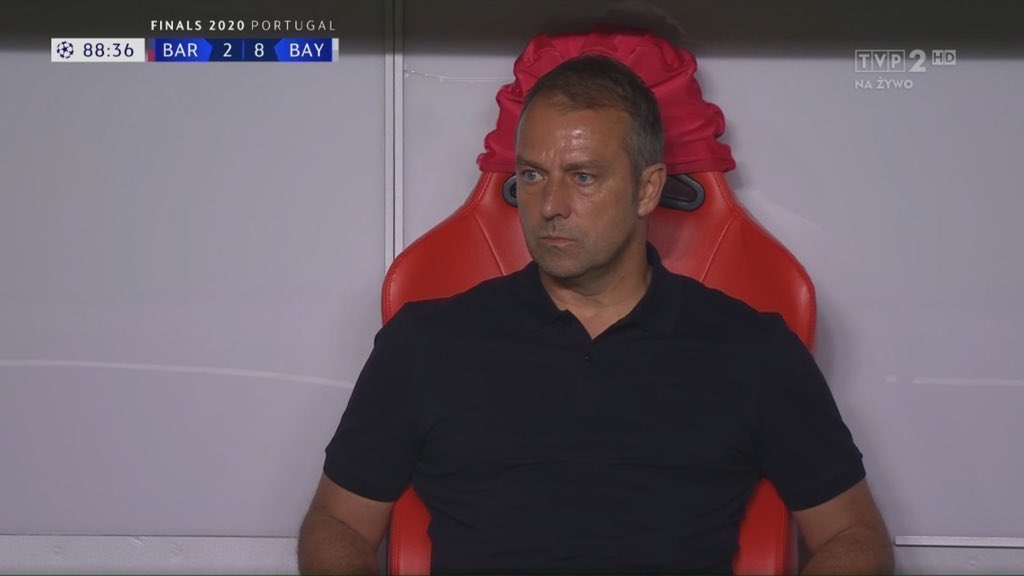 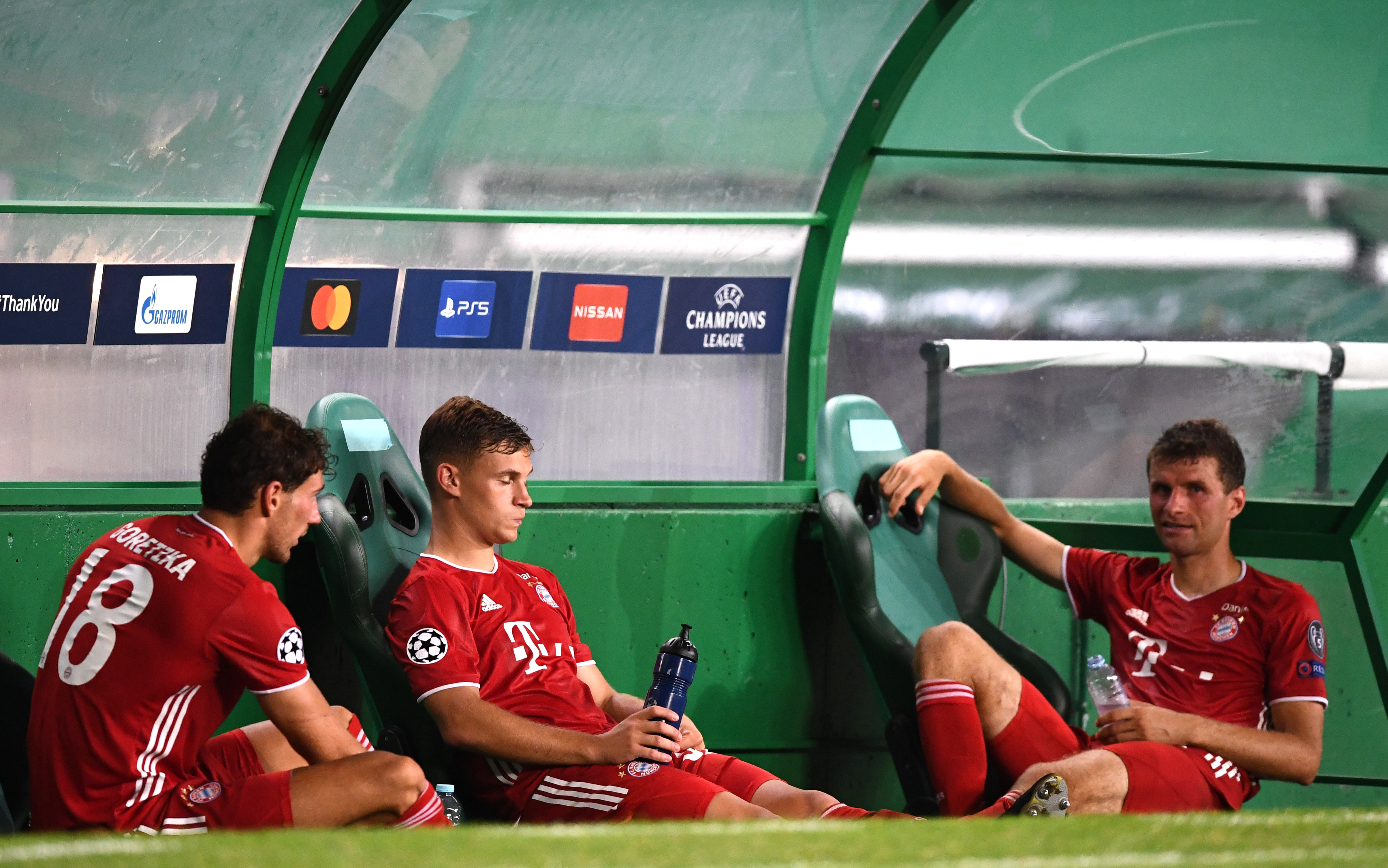 Weekend Warm-up: Germany’s attack will likely have a Bayern Munich flair; Bundesliga predictions; Throwing it back to Pixies; and MORE!

Could Real Madrid’s Toni Kroos play for Germany at the World Cup?