Don’t want none unless ya got buns, son.

Man bun fever is spreading at Säbener Straße and is quickly becoming all the rage in a Bayern Munich renaissance. The German champions took care of business in a 4-0 win over Leverkusen — who sported no man buns on the pitch — and are back on track in the Bundesliga.

First it was Marcel Sabitzer, who brought the trend over from RB Leipzig after arriving late in the 2021 summer transfer window. Then it was Leroy Sané, who rocked his new look for Germany in the recent international break and came back to score promptly for Bayern against Leverkusen. And finally, joining them is Serge Gnabry, who strutted out his new ‘do upon his substitution at 65’. 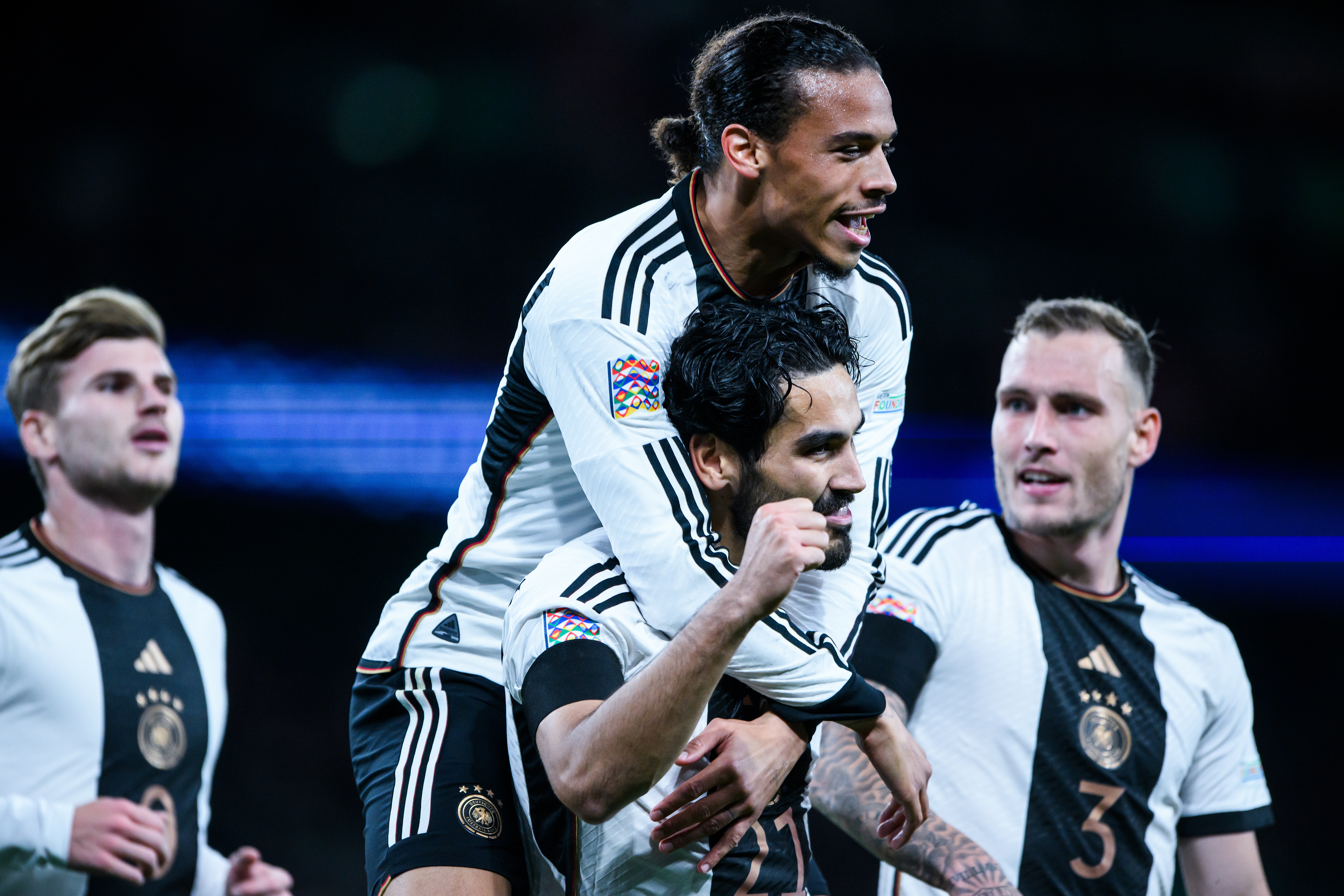 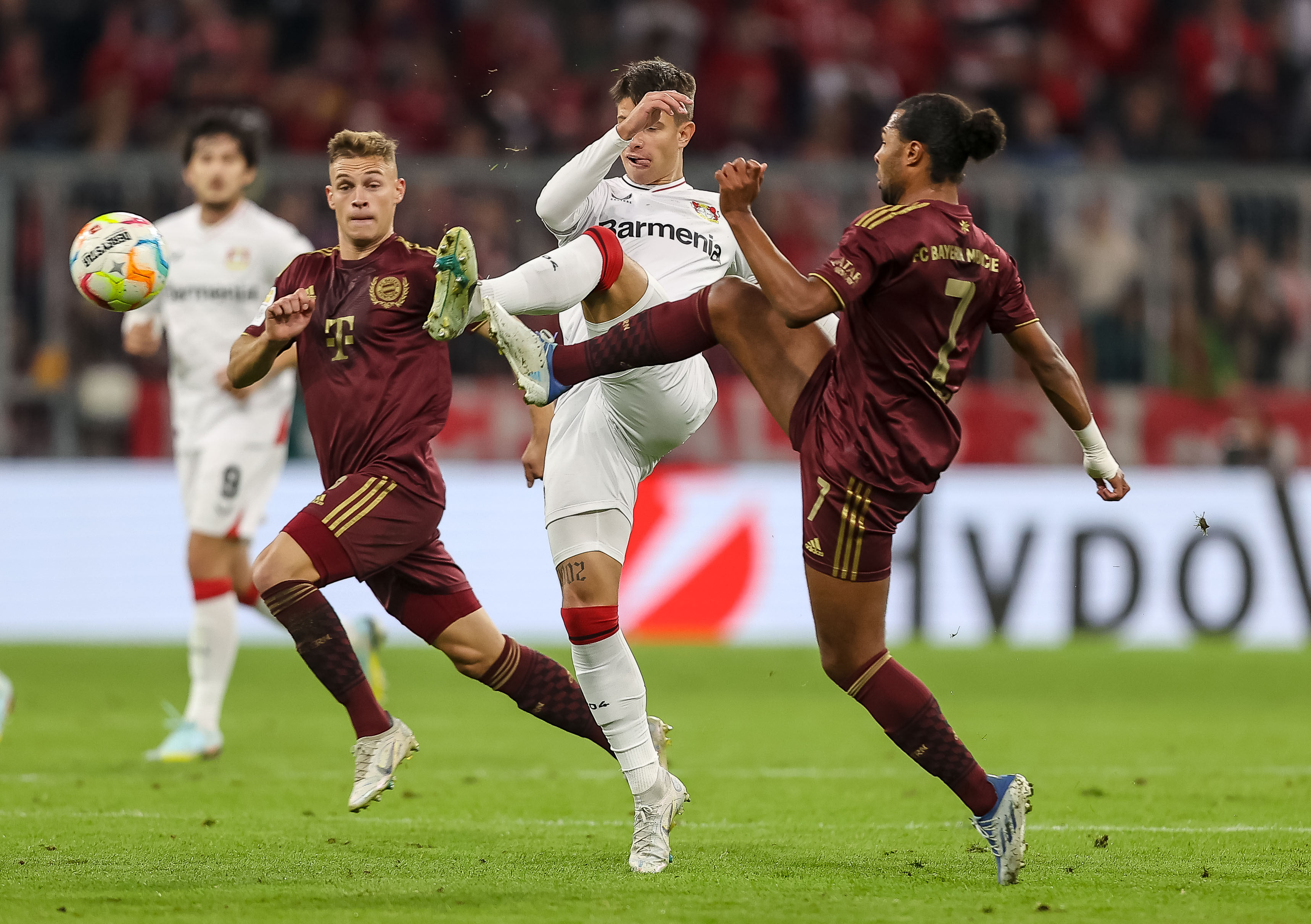 Manager Julian Nagelsmann — increasingly under fire for having few locks of which to speak and not even the tactical option to switch to a back-bun — is at least catching the eye with his sideline sartorial selection.

With these developments in full flow, it’s no surprise that Bayern are turning on the style.

Fashion tactics are cyclical. Per Imboldn, Man buns date at least as far back as 200 B.C. in China; the Terracotta Army of the first Emperor Qin Shi Huang providing a crisp historical record of the trend. It would remain popular until the final Chinese dynasty, the Qing, enforced the queue style of Manchuria. It was also commonly sported upon those the Romans considered “barbarians” — such as the Goths and the Vandals — but those guys sacked Rome and extinguished the Western Empire.

While man buns rose to prominence in the early 2010s — including through footballing luminaries as David Beckham — there has been a sense that their time is over, that wearers of the man bun should fade, diminish in the West, and remain neither beautiful nor tempestuous as the sea. These are foolish notions. The power of the man bun in top-level competitive sport is irrefutable — as Bayern’s demolition of Leverkusen aptly demonstrates.

Bayern sporting director Hasan “Brazzo” Salihamidžić may not be keen on activity in the winter transfer window, but clearly, it’s important for the club to stay attuned to trends and bolster their Champions League campaign this year. To that end, a quick look at some of the top man buns on the market:

For an international perspective, Hansi Flick’s German men’s national team don’t have the luxury of the transfer market, nor time from now until the 2022 World Cup. However, there are potential candidates within the squad — Dortmund’s Julian Brandt key among them. If Germany are able to secure the mythical Third Man Bun for their squad, look out. 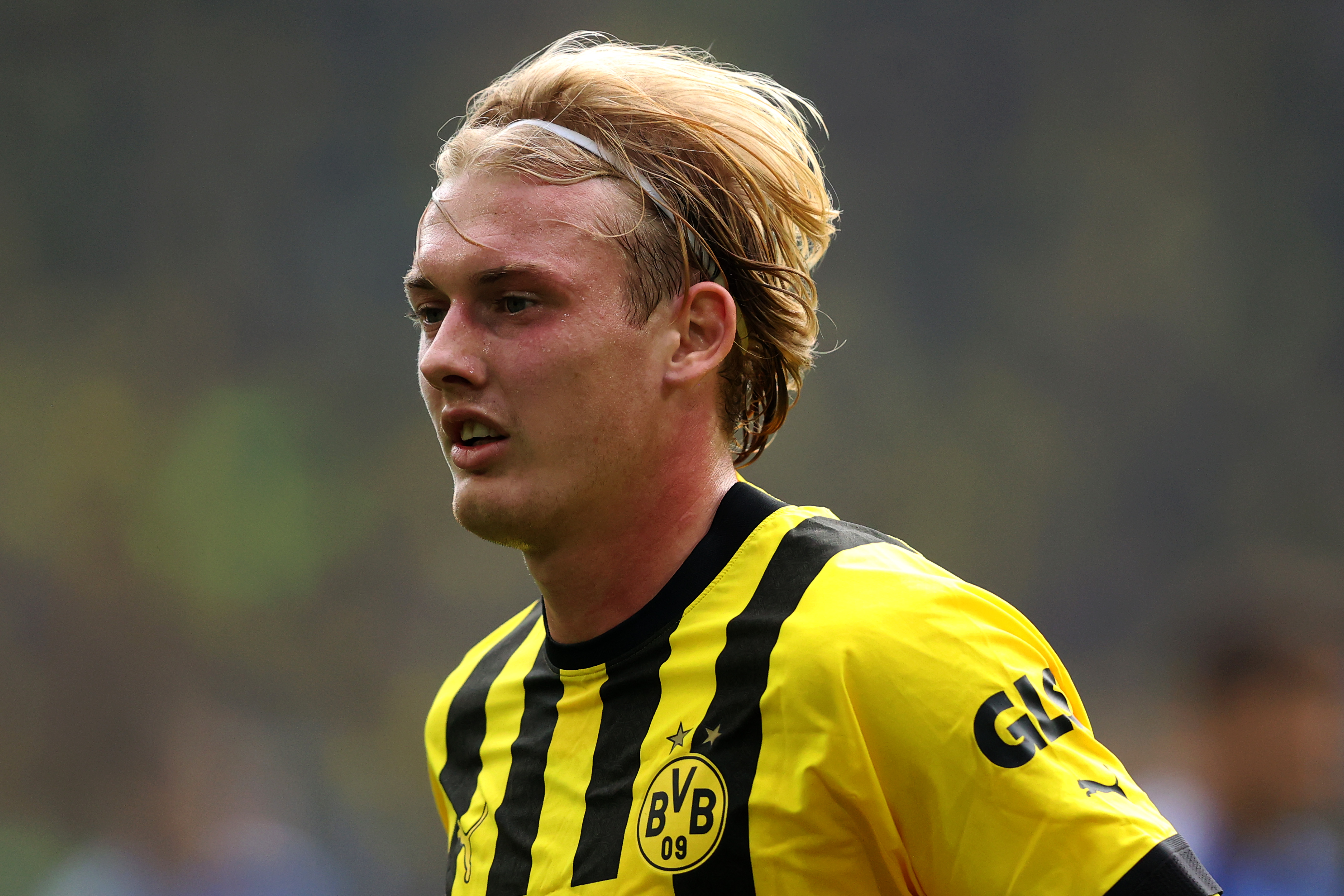 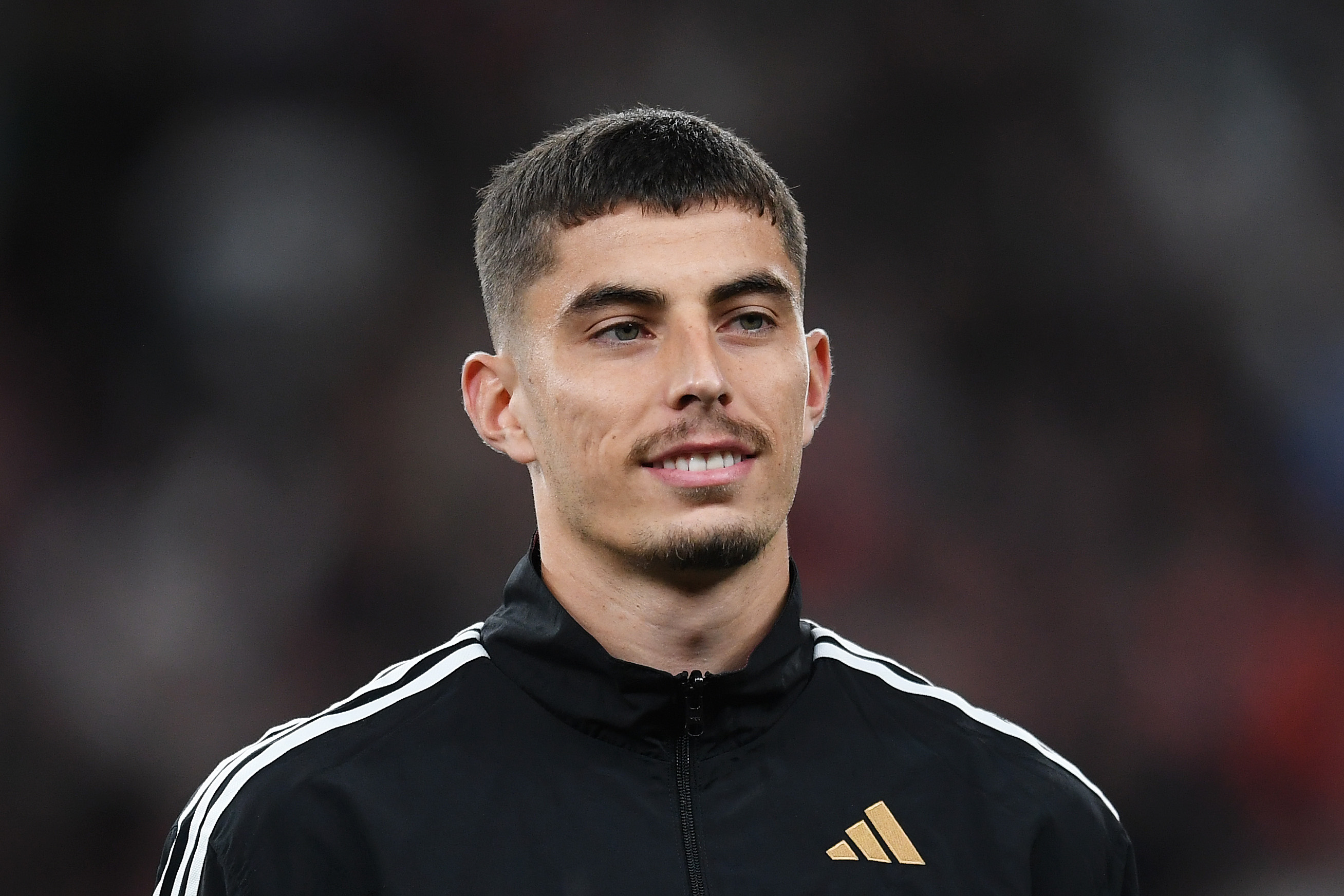 Chelsea FC forward Kai Havertz had once a head full of promise in this regard, but has regressed considerably in this area over his time at Stamford Bridge under Thomas Tuchel.

The chief bonus of the man bun — the bun-ness, if you will — is the intimidation factor it confers upon one’s opponents. However, it also has numerous aerodynamic and cosmetic properties, the intricacies of which number too many to list.

Weaknesses? There are none. A man bun is the purest, truest form of expression, both on and off the pitch. Foes will tremble before the majest of the Bavarians’ bouffant coiffures.

Bavarian football works and Nags is dressed to kill. However, complacency won’t do — and it’s high time for the team to think about who might be next. Man buns don’t grow in a day and perhaps not everyone will be able to.

We took to AI-based image generator DALL-E to try to envisage what other Bayern players might look like with a man bun. However, DALL-E doesn’t really know what Bayern players look like. It only got close with Thomas Müller and Joshua Kimmich:

In any case, it’s clear that the more the merrier. FC Bayern ManBünChen (h/t BFW’s own Tom Adams) have something good going on here — from the coach to the squad to the tactics and the fashion. The Nagelsmann 4-2-2-2 is maybe a little light in the middle, but feisty at the back. His players would do well to reflect that in their hair, if they can. The season, maybe the world, depends on it.

Want more discussion about the game? Check out our postgame podcast! Listen to it below or on Spotify.

As always, we appreciate the support!

Disclaimer: The contents of this post do not necessarily reflect the views of BFW, SB Nation, nor the author himself.