In Germany’s upcoming clash against Armenia, there are still tons of unanswered questions that plague the squad. Ever since their early exit against England, the squad has been subjected to plenty of pressure and expectation.

In Hansi Flick’s debut as the German national team manager, they beat Liechtenstein 2-0. While it might not be the romp we all expected, Flick got the job done.

However, their next games against Armenia and Iceland will be more difficult. Down below, I’ll preview the game against Armenia with seven questions that could be answered during the game.

Is Marc-Andre ter Stegen the first-choice keeper when Manuel Neuer retires? Is Bernd Leno a candidate?

The debate of whether Neuer or ter Stegen is more fit to patrol to the two posts for Germany has gone on and on. Neuer has won more caps than ter Stegen, but the Bayern keeper’s time will soon run out.

When the iconic keeper retires, the future manager of Germany will have a conundrum. Ter Stegen looks like a better choice, but he hasn’t won a cap since March. If the pieces fall the right way for Leno, he could end up stealing the first-team spot.

But for the most part, ter Stegen(if Neuer was to retire today) would probably be the first choice for new gaffer Hansi Flick.

Despite Arsenal’s historically dismal season so far, Bernd Leno hasn’t been the one to blame. Aaron Ramsdale’s arrival meant that Leno was virtually pushed out of his top role. This meant that some top-level clubs came calling: namely Inter.

Rated at 22 million euros, Leno has nowhere to go but up if he can secure the move. However, Inter is planning to wait until next summer. It will be an intense competition to see whether Leno or Ramsdale can triumph. The internal battle will probably decide whether Leno can add to his nine caps over the course of 2021-22 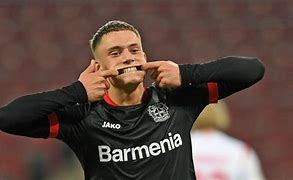 Alongside fellow phenom Jamal Musiala, Florian Wirtz has been touted as the future of the German national team. In his first two Bundesliga games, the attacking midfielder bagged a goal and assisted two more. And he did it all in 34 combined minutes.

Wirtz is a difference-maker for his club. However, he hasn’t been tested at the international level yet.

He only has one cap.

The game against Armenia will be important: Germany and Armenia are both at the top of the table. Don’t expect Flick to start him, but if the game goes well, Wirtz could win his second-ever cap.

Does Germany have one of the best front lines internationally? 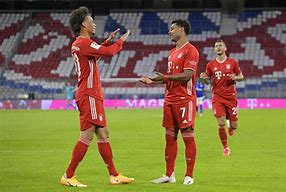 Germany’s attack is star-studded. Timo Werner and Kai Havertz both are efficient producers for their clubs, Serge Gnabry is one of the best wingers in the game right now, and no one wants to guard Leroy Sane.

Belgium, Italy, England, and Spain’s attacks are comparable to Germany’s. All countries’ attacks are loaded with talent. However, all of the listed clubs made it farther in the Euros than Germany.

You can blame it on the previous manager, Joachim Low, but for the most part, Germany’s attack will need to convince others against Armenia to resolve everyone’s doubts.

Does Youssoufa Moukoko Deserve A Cap? 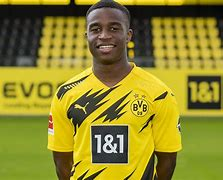 Although he isn’t quite ready to star for Germany, Dortmund star Youssoufa Moukoko is an exciting prospect for followers of the national team. The Yaounde-born striker has made waves for shattering records.

But does Moukoko deserve a cap?

In short, no. He doesn’t deserve a cap because he hasn’t proven he isn’t a bust. He can continue to tear up the Germany U19 squad, but he’ll need to impress at Dortmund to properly earn a cap.

Anything can happen though. 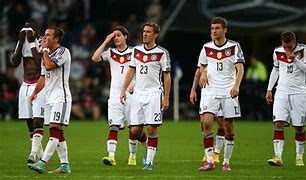 In short, Germany isn’t a top-10 soccer country. They haven’t had a chance to prove why they aren’t yet. Their early exit to eventual finalist England made them drop all the way to the 16th spot on the FIFA World Rankings.

With new manager Hansi Flick, Germany has yet to face a top side. Other than North Macedonia, which could cause some hiccups, Germany has an easy group. They just need to prove it by going top of the group.

Will Musiala Get More Chances, Or Will Muller Win More Caps? 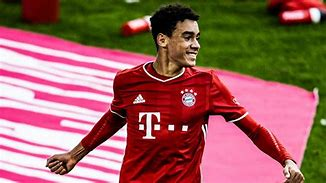 Replacing Serge Gnabry on the right-wing, Jamal Musiala impressed against Liechtenstein. The youngster bagged an assist before being subbed out in his first 60 minutes. A promising start for the Bayern boy, it begs the question of whether his good run of form will be rewarded with another start.

Serge Gnabry and Thomas Muller are among the bigger threats to make an entry into the starting lineups. Musiala was the one who took Gnabry’s spot, but if Flick isn’t worried about a potential loss to Armenia, Musiala could start again.

The Raumdeuter could also steal Musiala’s spot, but it looks like a stretch. If Muller is even needed, it will be in the center midfielder, replacing Ilkay Gundogan.

How Will Germany Fare Without Atalanta’s Robin Gosens? 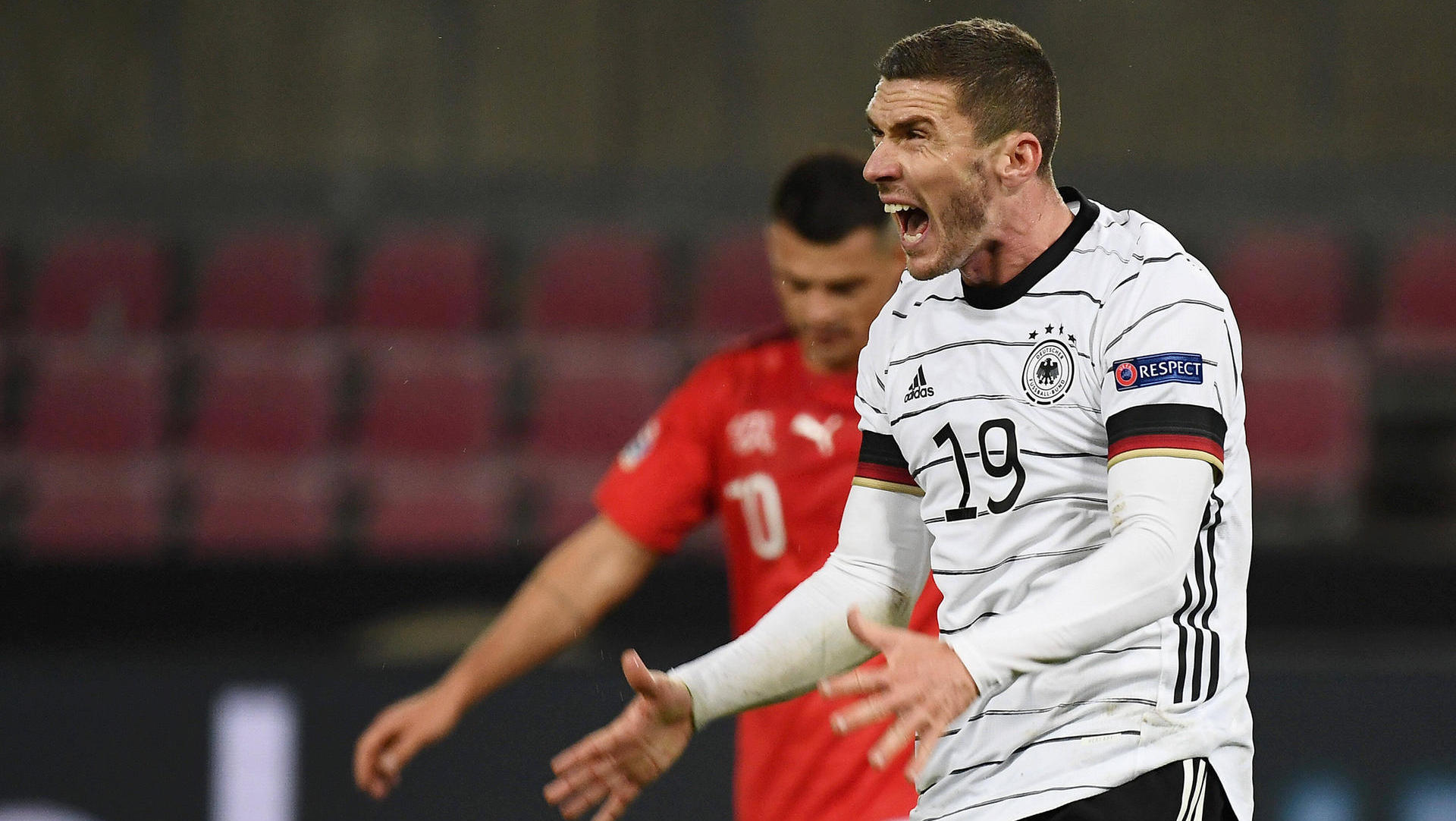 Scouted by LaLiga champs Atletico Madrid, Robin Gosens has been instrumental to Germany’s success. Well... not instrumental. Gosens was probably the only S-tier true left-back to get called up. He didn’t do absolutely splendid against Liechtenstein, but now with his capsule injury, Hansi Flick will be forced to find a replacement.

Leipzig’s Lukas Klostermann is a right-back who can play on the left, so he’s the most likely option.

It will be extremely interesting to see what will happen.