It's quite common to compare a football game to a war and football players to soldiers and it gave me the idea that some homeric epithets could easily apply to some Bayern's players. To do this well I should have invented a few for the players for whom I didn't find anything fitting in Homer's texts but my english is too bad for me to create anything of this kind so if you have any ideas to complete the list, feel free to tell them in the comment.

Phonzie swift-footed. It was the easiest one or at list the first one who came to my mind. We could also speak of the wind-footed Davies. 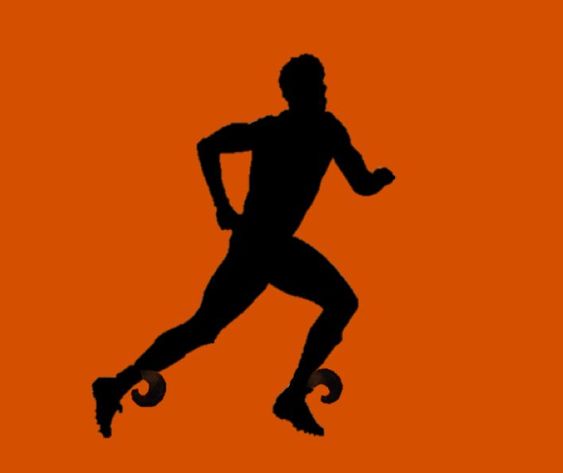 Marcel, far aiming lord or Marcel, the lord who shoots from afar. We steel haven't witness one of Sabitez's long range goal with Bayern but it will happen one day or an other. This could have applied to David Alaba if he was still with us. 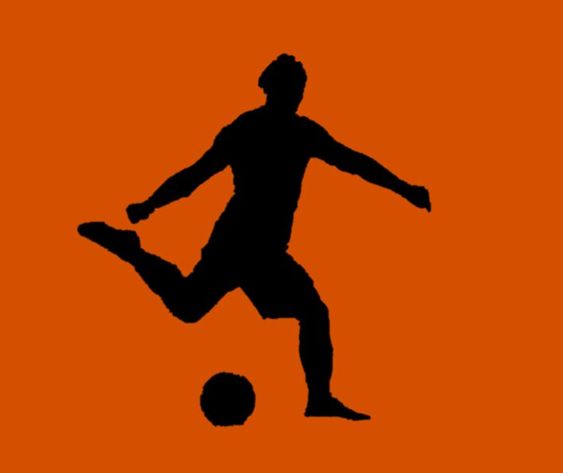 Kimmich the tireless one or Kimmich, master of the war cry. " There stood he and he shouted, [...] amid the Trojans he roused confusion unspeakable. Clear as the trumpet's voice when it soundeth aloud beneath the press of murderous foemen that beleaguer a city, so clear was then the voice of the son of Aeacus. And when they heard the brazen voice of the son of Aeacus the hearts of all were dismayed ". This is probably what opponents and Bayern's managers feel when they hear Kimmich scream. 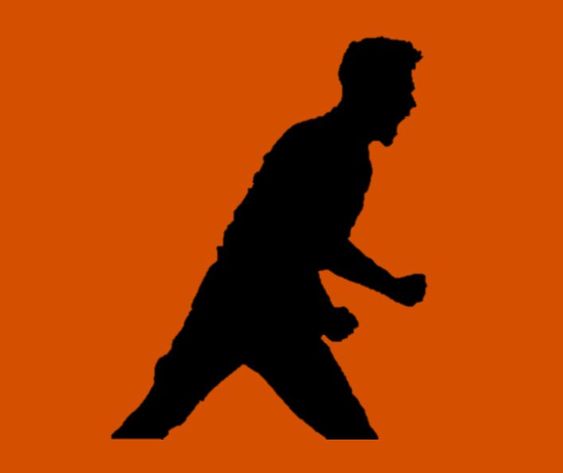 Müller, messenger of gods and conductor of men or Thomas of the endless speech. Both fits but I have a slight preference for the first one because it describe very well the role of Müller as the relay of the coach's commands on the field and as leader of the team. 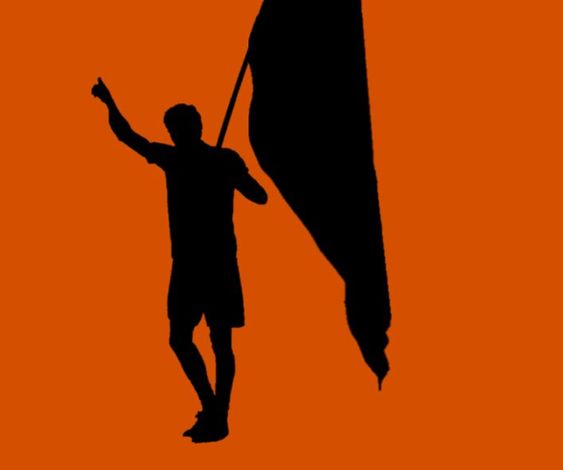 Sané, lovely haired or Sané, hairy-headed. Long hair were a sign of youth and strength in ancient Greece and it's also a sign of both in Sanè's case. All I hope is that he isn't like Samson and that if someone cut his hair he didn't lose all his qualities. 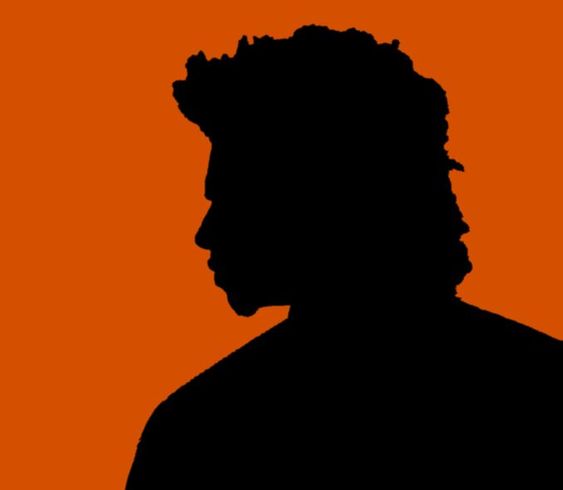 Robert, destroyer of city walls. All his said. 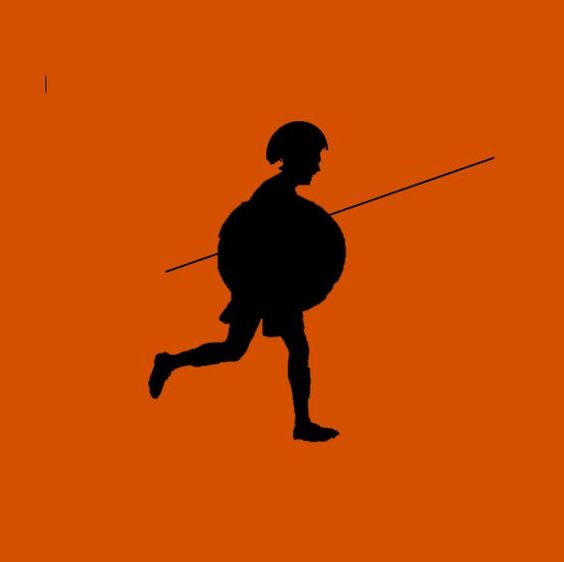 Leon of the strong arms. 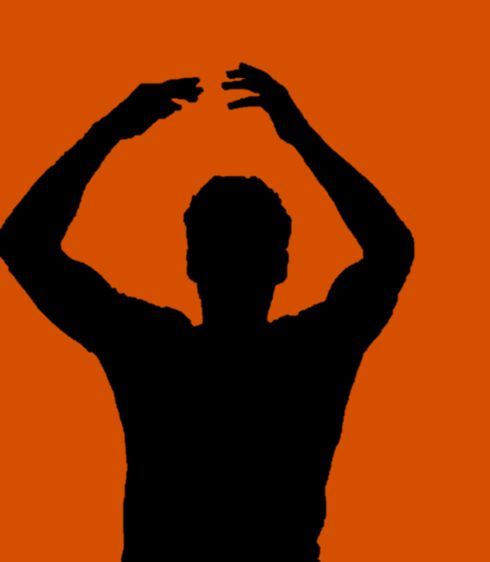 Coman breaking through men. The problem with Coman is that he breaks himself as well as he breaks defenses but he will forever be Mr. Lisbon. 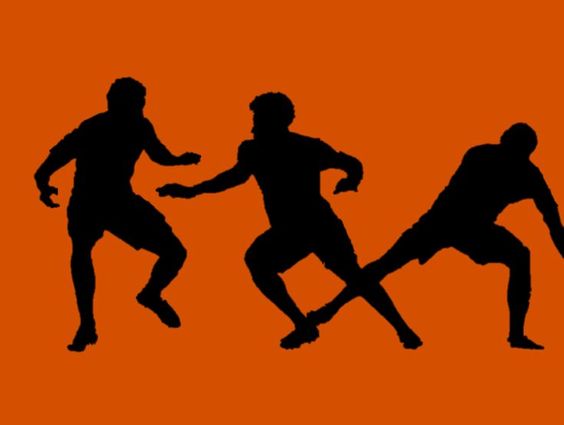 Julian the great tactician or Julian shepherd of people. No doute that with Thomas' help, he could create a perfect trojan horse. 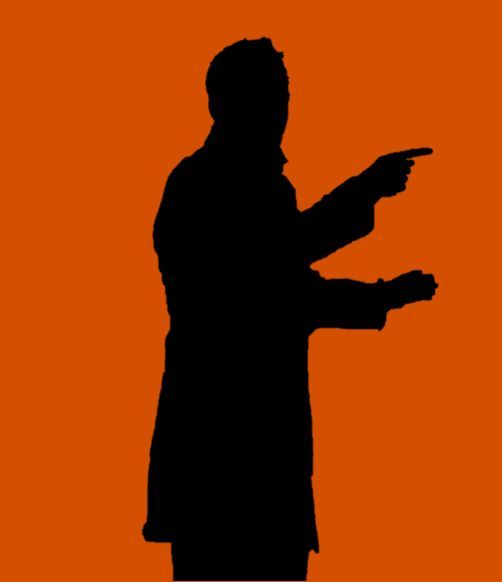 Neuer, hope of soldiers or peerless or peer to gods. Neuer is our last hope but it's such a strong hope. 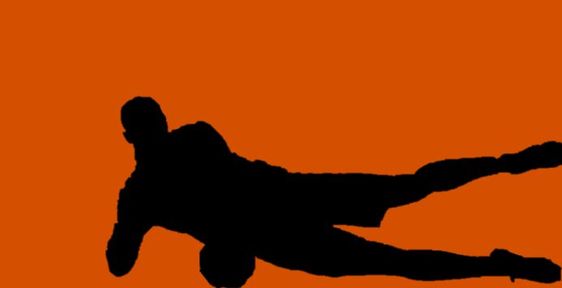