If I had a son right now, playing, I would say to him 'look at them, look at Ribery, look at Muller.'

Then you're in the right place! Welcome to Müller Mafia! I'm your host and long time Müller mafia member, Swaz. Today I'll be showing you around Müller mafia and will be explaining the 'rules' of the mafia.

Müller mafia, in essence, is a group of mostly Bayern fans whose sole ambition in unity is to, well, stan Thomas Müller. It's very easy to spot one of us in a crowd. I mean, say something like "who's the best German player of all time?" and if the answer is Thomas Müller, there you go, member spotted. Also we refer to him as Thomas. Not as Müller.

Our phone galleries are mostly filled with a variety of photos of Thomas. Some of us, like myself, go as far as saying that Thomas is our Vater. Make a Thomas Müller vs Kevin de Bruyne comparison and if you hear someone getting highly aggressive and infuriated, there you go, member spotted.

Basically we are as crazy as the goals Papa Müller scores and we are very tight-knit. I'm not kidding. Also. We hate 442oons for what they did to Thomas. No explanation needed on that one. Oh, and the #25 kit that Thomas wore during the Euros is cursed. Period.

Now that I have given you all a basic overview of what the Mafia is about, I will now be listing the do's and don't's for being a member.

Don't's for being a member of the Mafia:

1. DO NOT COMPARE THOMAS TO OTHER PLAYERS THAT IS A SIN OF THE HIGHEST ORDER.

2. Do not hate on Thomas after a bad game. The man performs week in and week out and it's only natural that he sometimes falters. Might be a good time to point that the reason we love Thomas so much is because he is human. He isn't a machine or beast like Lewandowski or Messi or Ronaldo. He's just another person.

On that note do not hate on players after a single bad performance. In the mafia, we are very particular about being kind.

3. Do not say that Thomas is unfunny. Or poke fun at his dance moves.

4. WE DO NOT SPEAK OF THE GERMANY v ENGLAND EURO GAME

5. Ignore all comments that call you a Thomas simp. In the mafia, Thomas is not a random man we simp for, he is our father figure.

6. Do not expect Thomas to leave Bayern. If such a situation arises, the person behind his leaving will be dealt with and every member is expected to participate in this event.

Do's for being a member of the Mafia:

2. Understand that a large section of people outside of the Bayern fanbase underrate Thomas and it's your duty to keep spreading Thomas prop.

3. Respect other players and clubs as far as you can.

4. If anyone says that Papa isn't funny or some trash about Papa in general, deal with them and don't be nice about it. The whole "don't spread hate" thing does not apply to these lowlives in question.

8. Make sure that your family, s/o, driver, friends circle, that aunty that cleans the street and the gardener know that you love Thomas. (Funny story, when I got my nose pierced with a piercing shaped like a 9 after Lewy scored a hat-trick against Hertha, my mother jokingly said that she felt bad that I couldn't get a piercing shaped like the number 25.)

9. If you want someone to talk to, fellow Mafia members are the absolute best people to confide in. And they'll stand by you, always. That's a promise.

10. Just enjoy watching Thomas on and off pitch. The man's a delight. And a really wonderful human being. (And also his wife is the absolute best. Thomas x Lisa forever <3)

I'd like to wrap up this with a quote from grandpa Flick.

Here's some photos of papa. Because he's awesome. Thanks for attending this session. 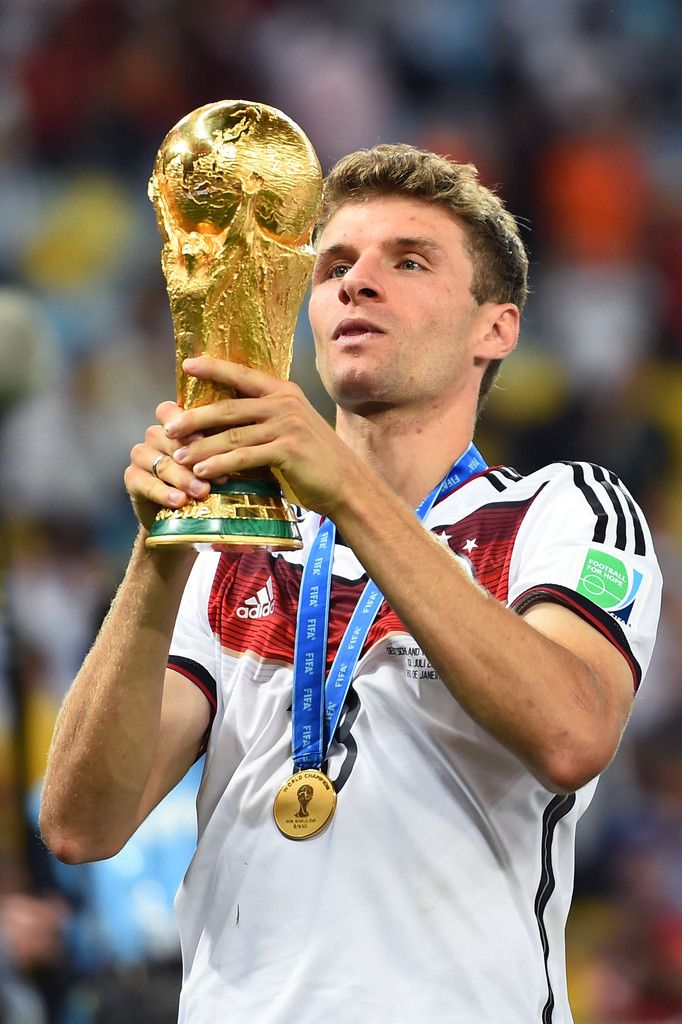 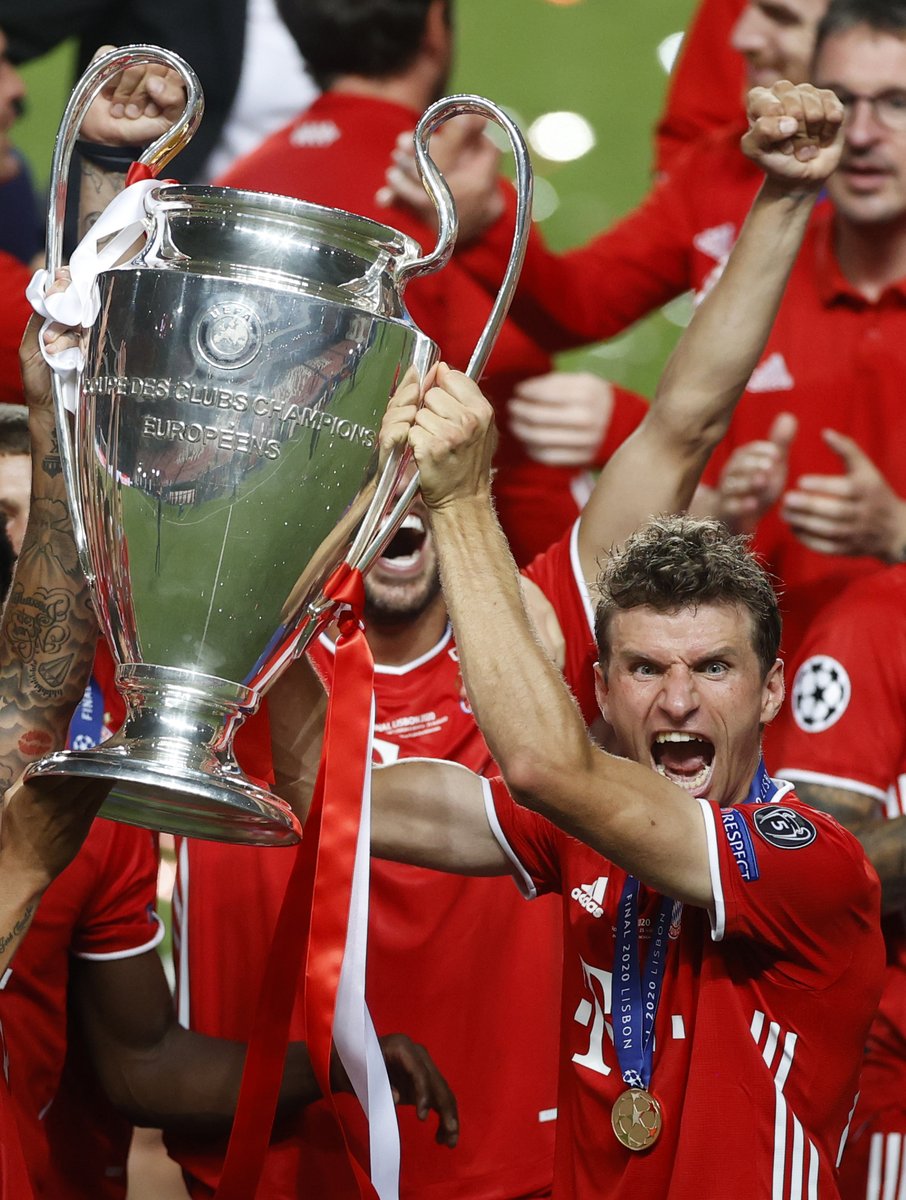 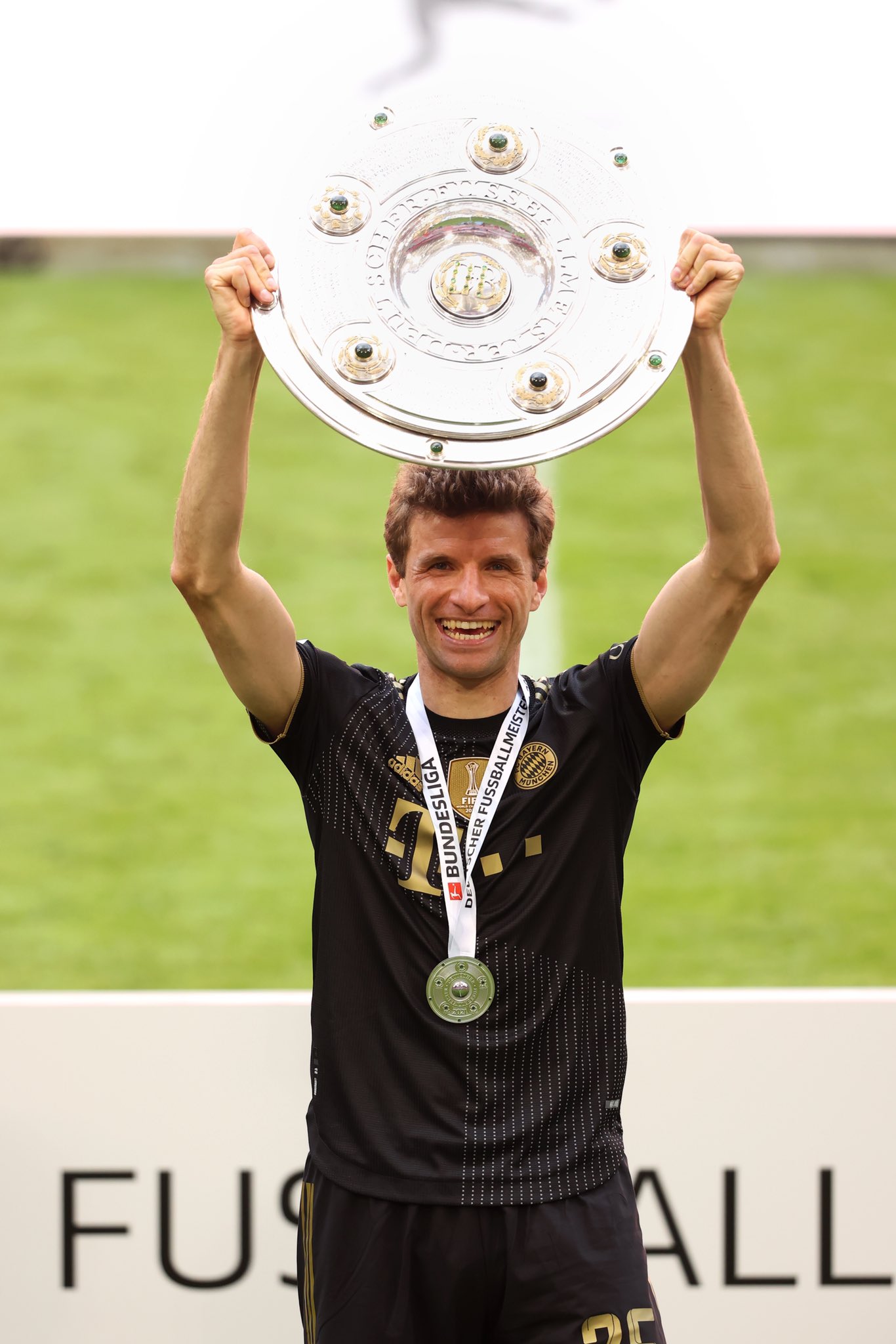 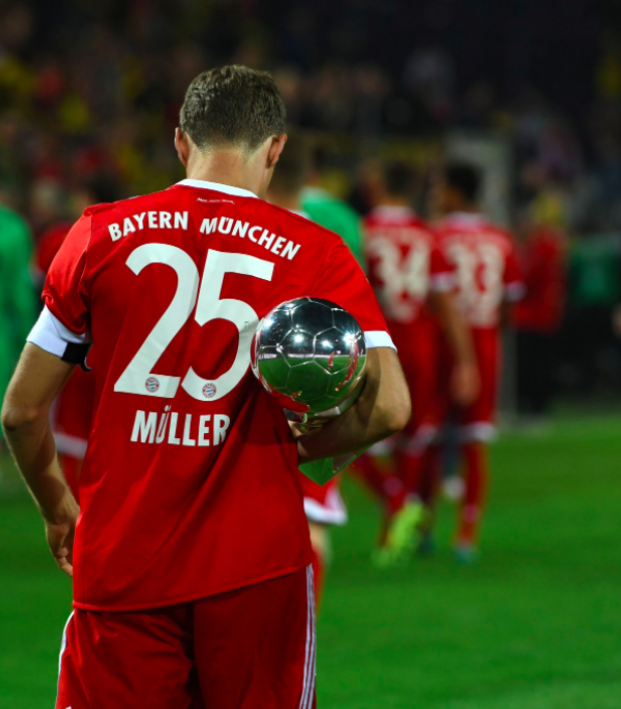