As part of a weekly series that we will keep running as long as we have submissions (so keep them coming!), we are doing a brief profile of Bayern Munich fan groups globally. This week our subject is the Alexandria Bayern Fan Club, checking in from Northern Virginia!

The Alexandria fan club is 44 members deep and has provided us with some awesome pics, which are posted below. As a bonus (incentive?), all Paulaner is $3 during match days when the group gets together at their normal meeting place, Snackbar. Snackbar is currently undergoing a remodeling, but when that is complete the Alexandria Bayern group will be right back to making the most of that Paulaner deal.

Name of the group: Alexandria Bayern 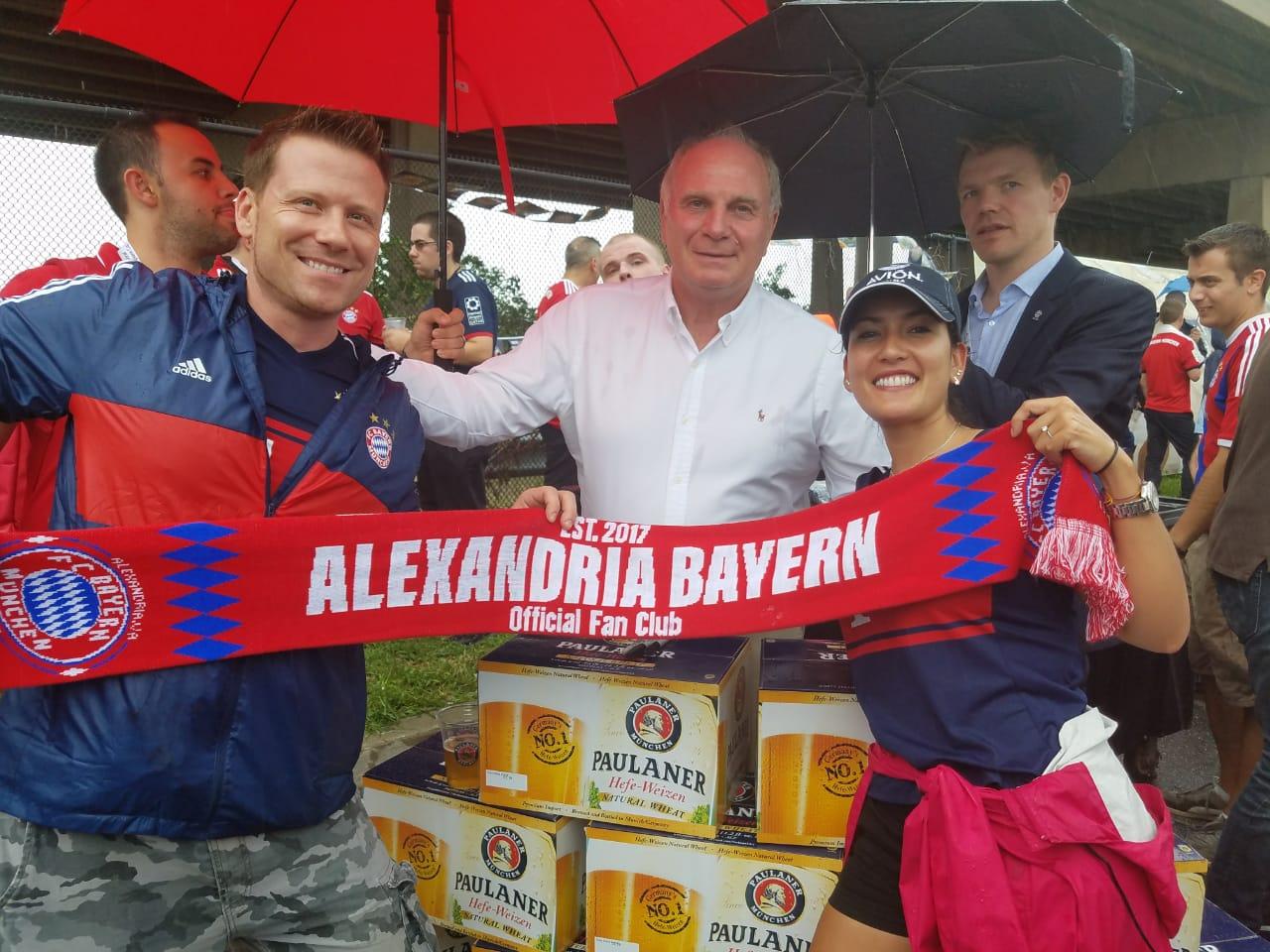 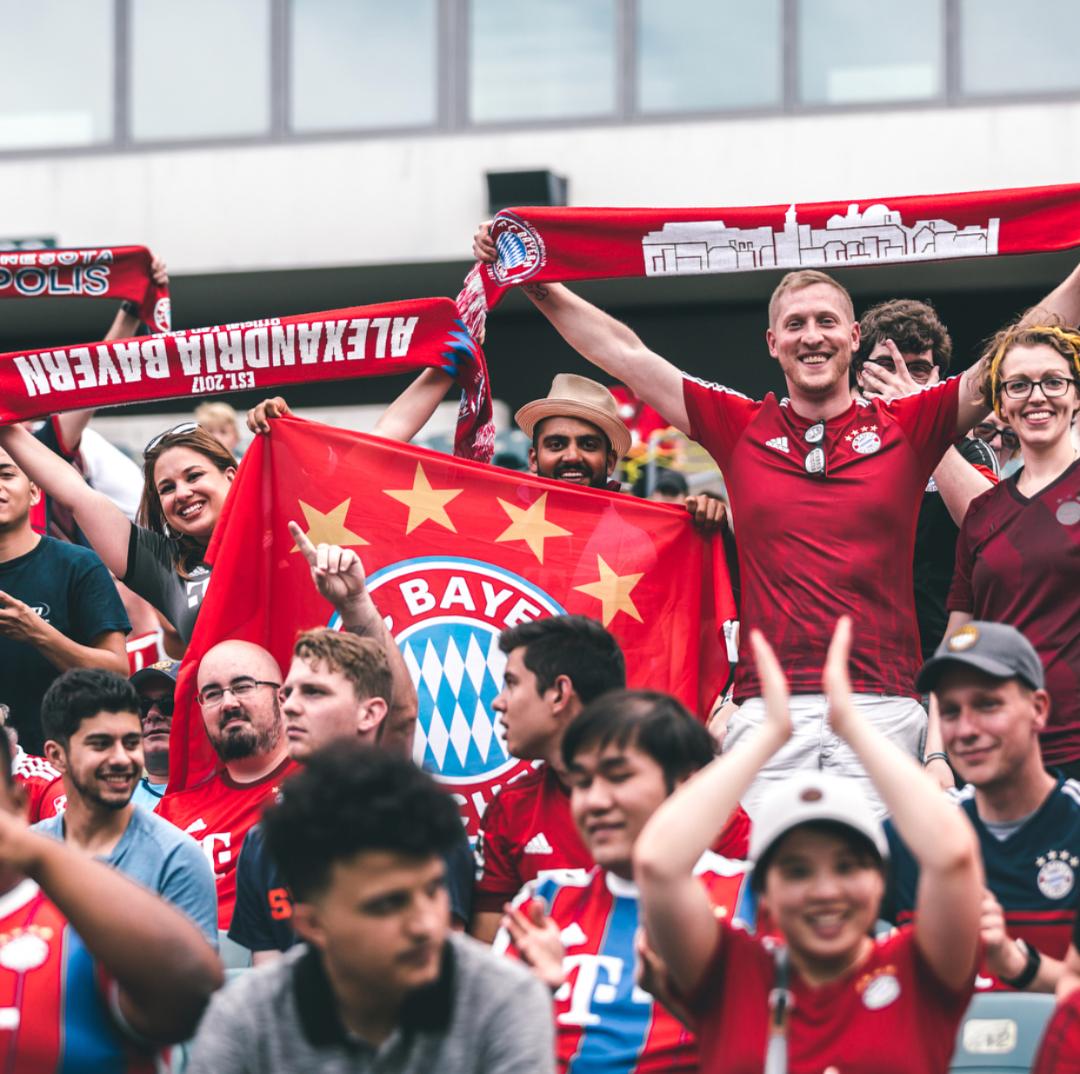 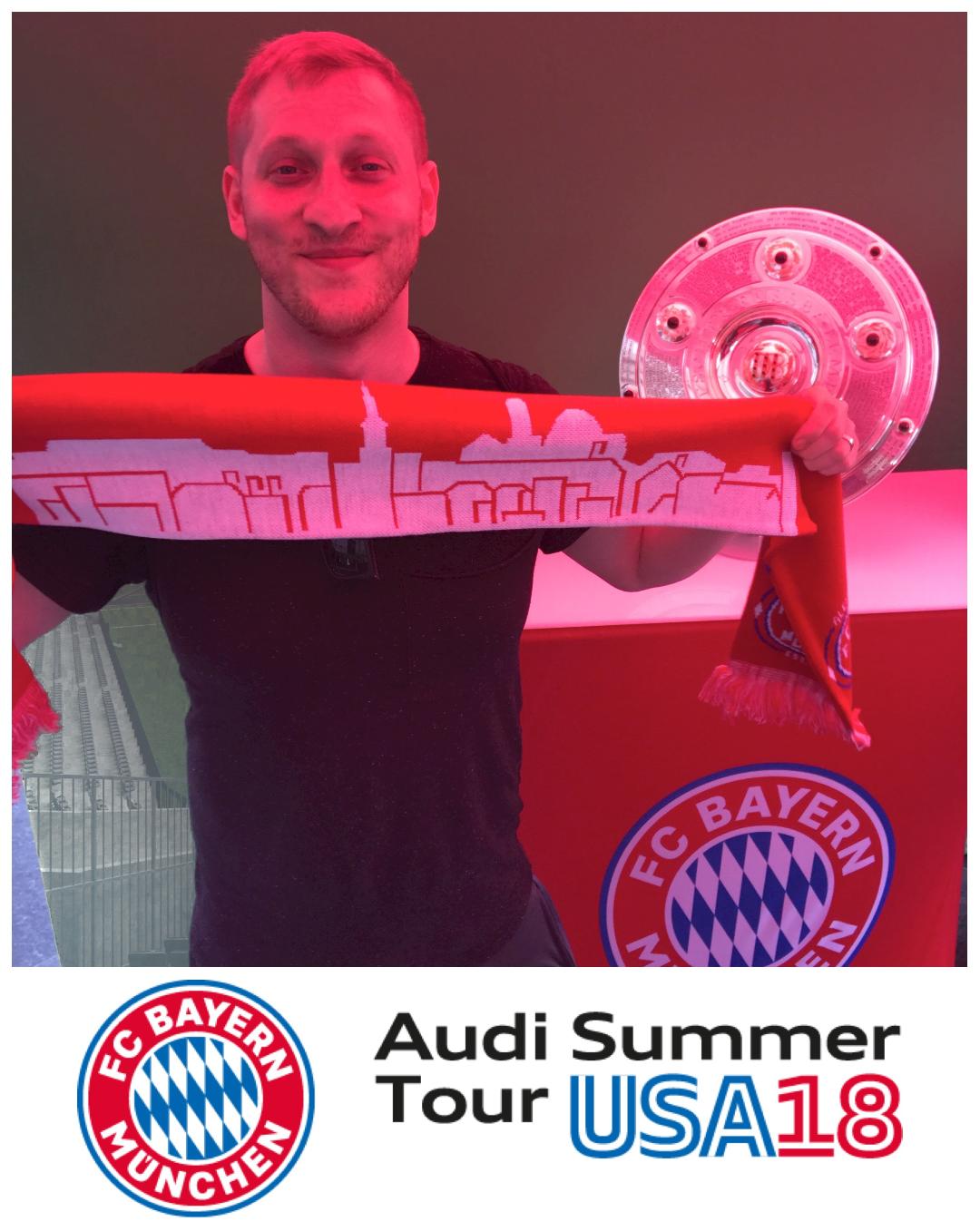 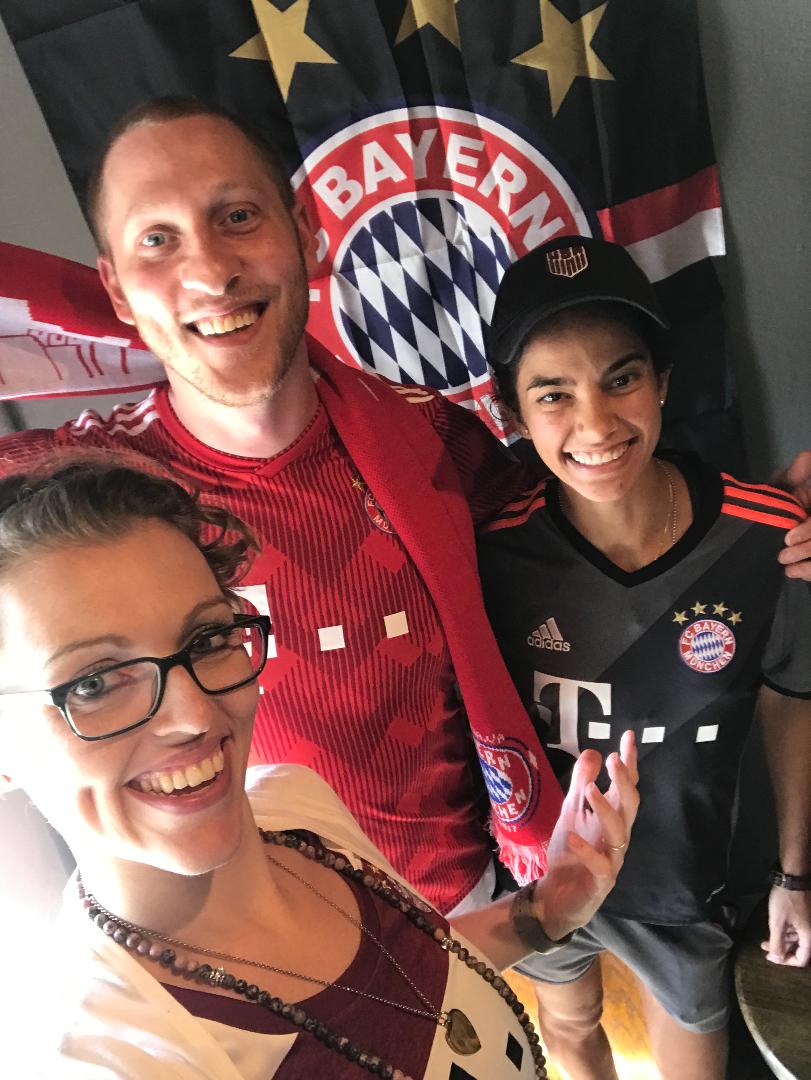 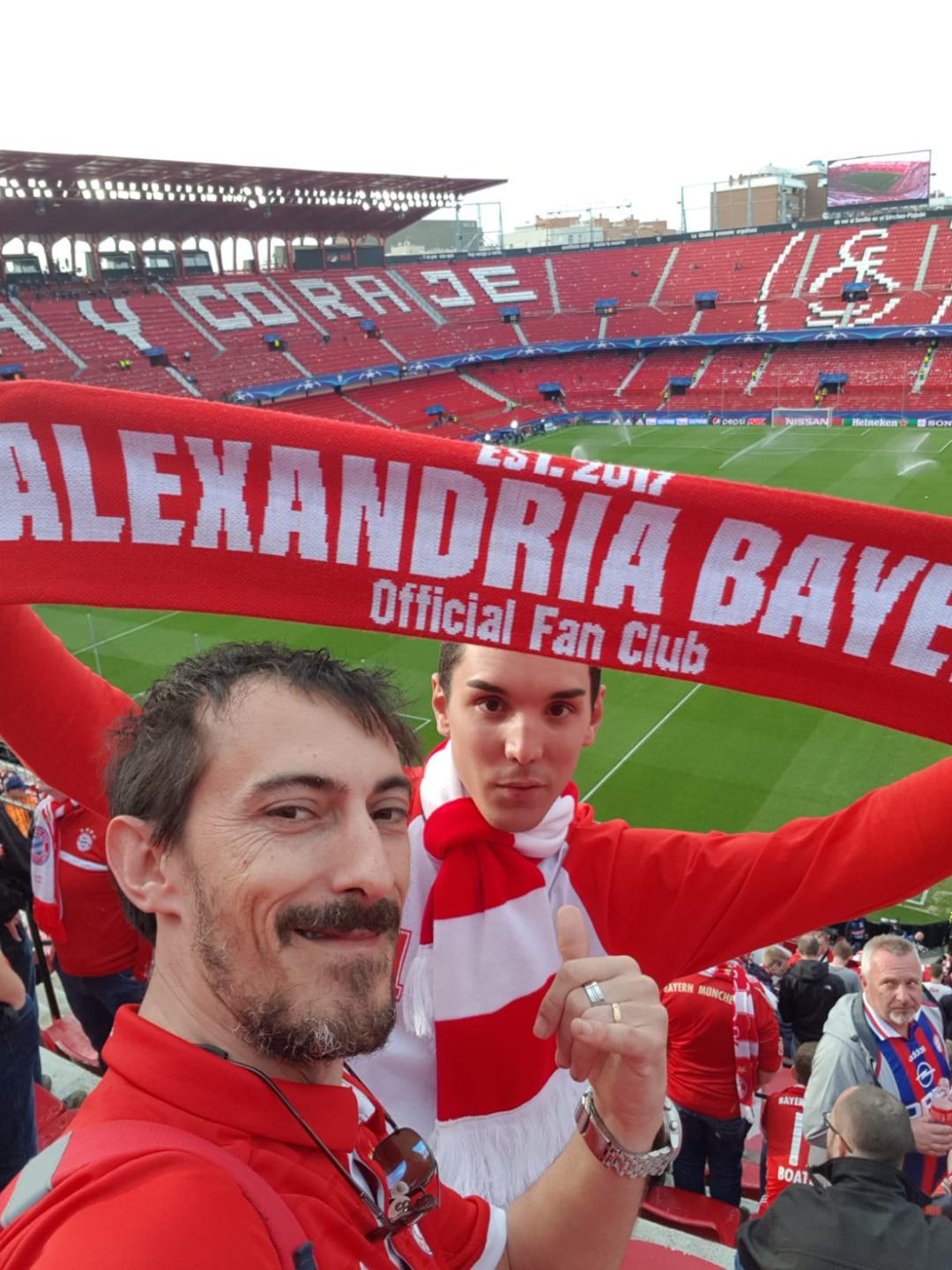 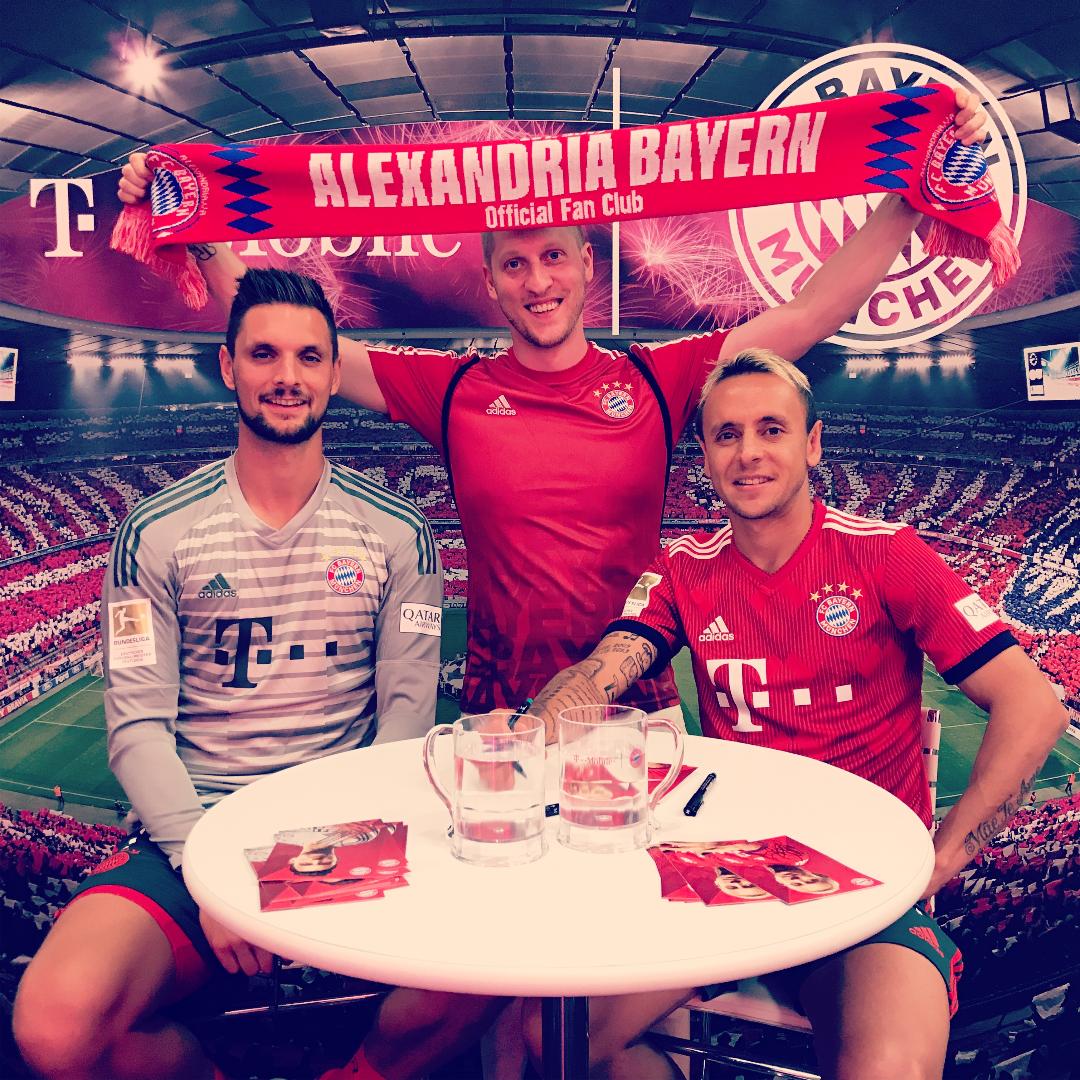 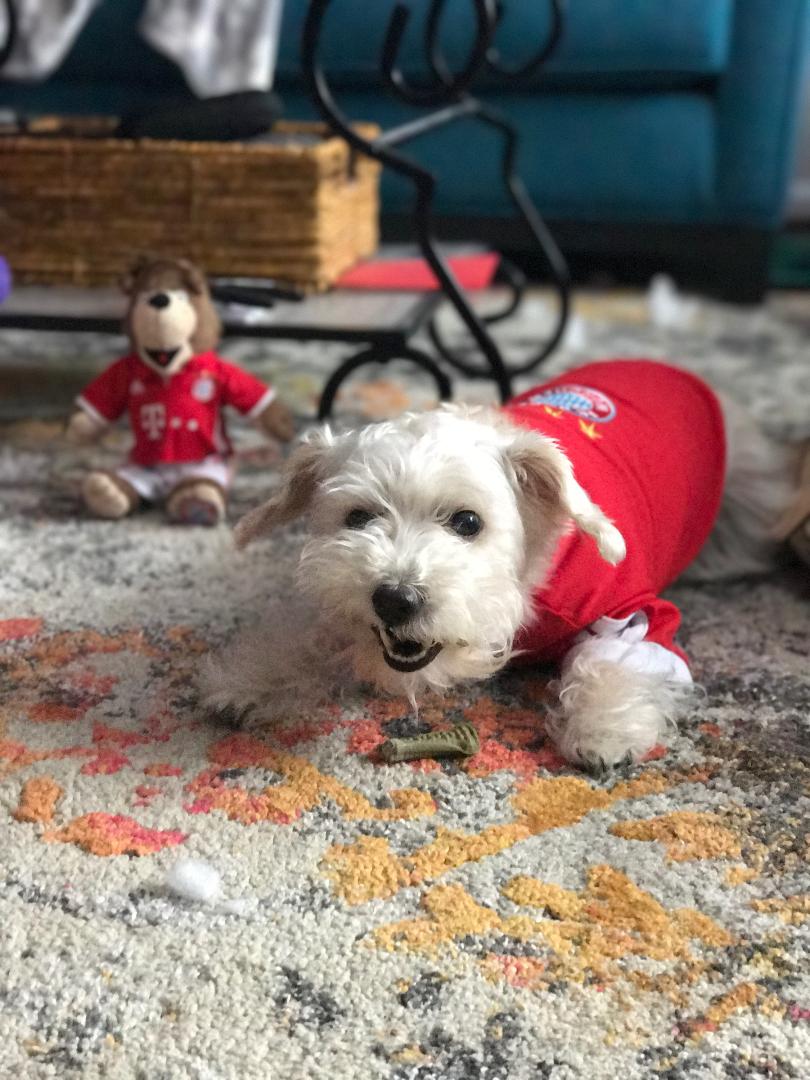 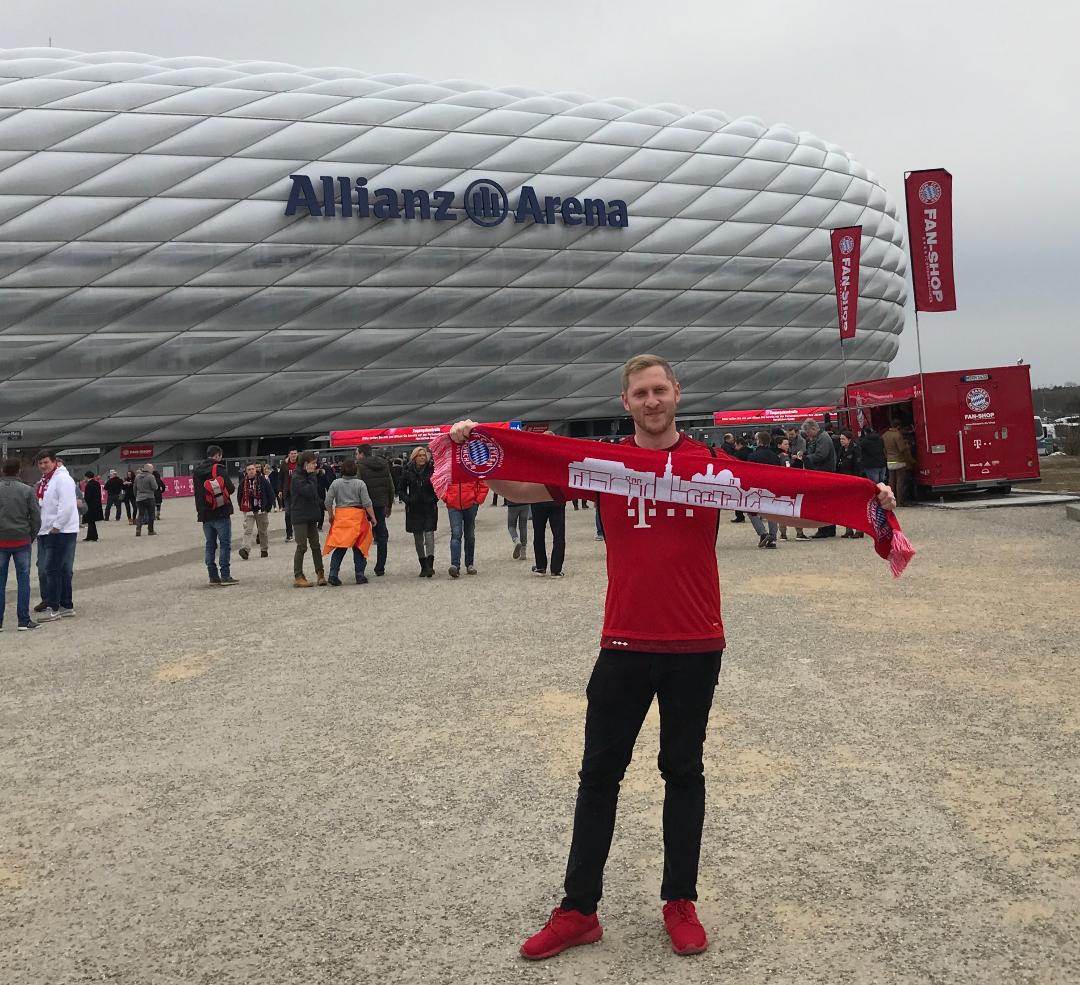 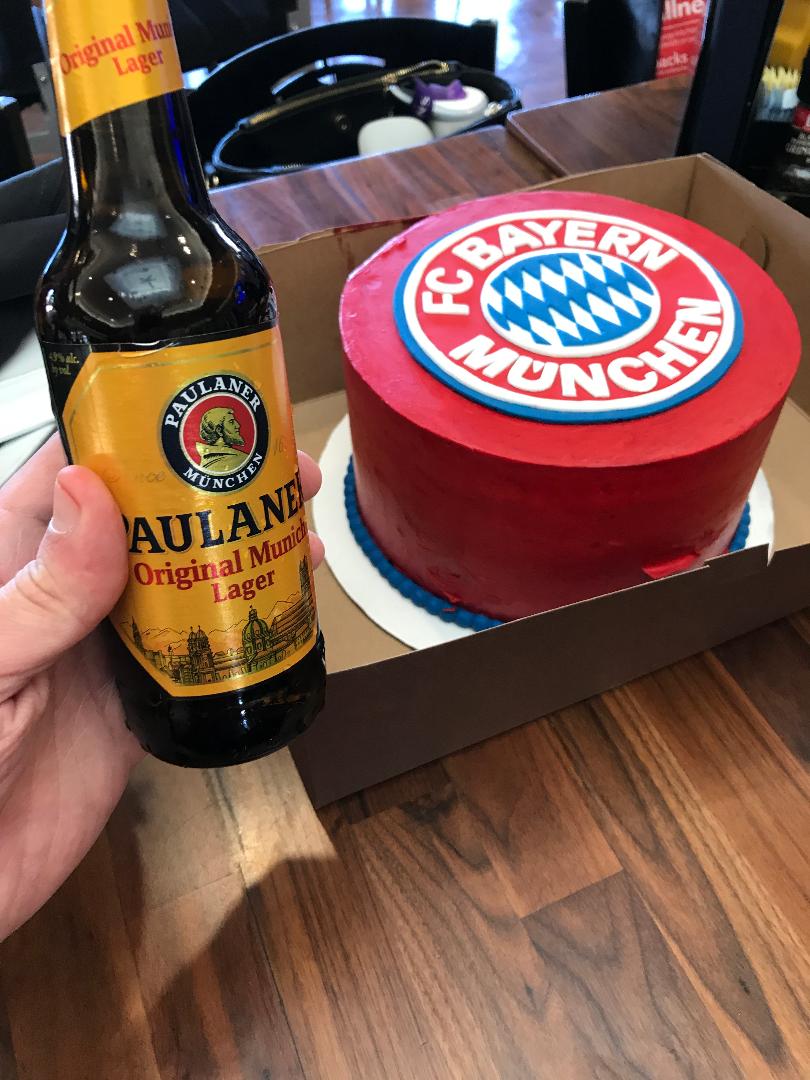 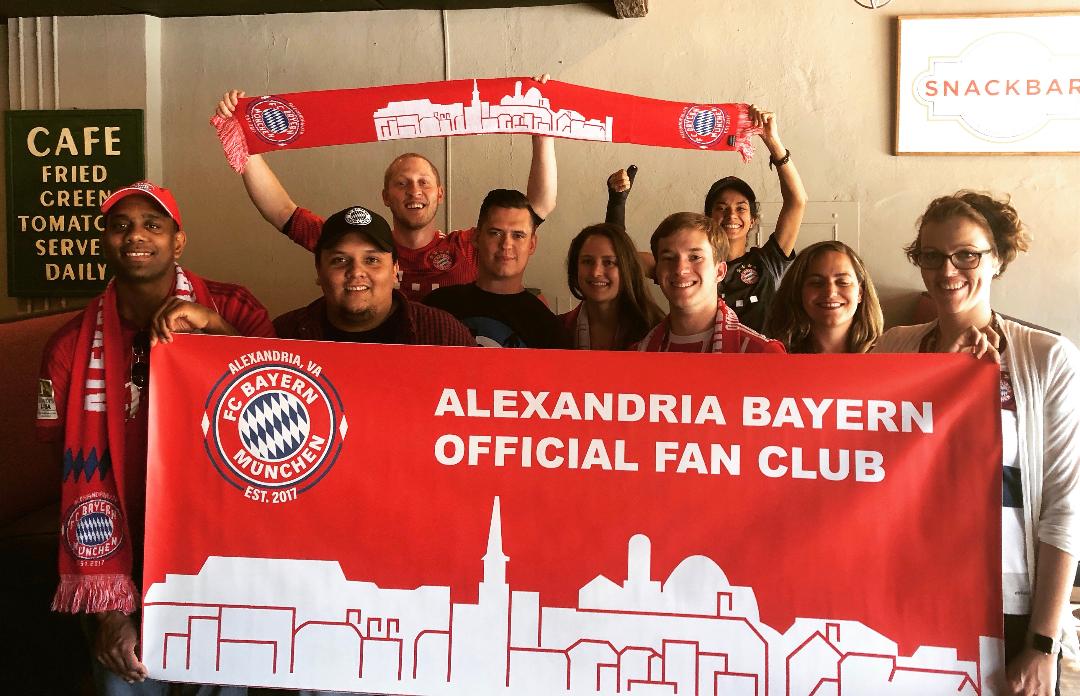 Daily Schmankerl: Meet the Mia San Milwaukee Fan Group; Bayern may be next on All or Nothing (!?); and MORE!

Everyone is on the hunt for the next Robert Lewandowski, but Bayern is trying to stick as close to the source material as possible. The Bavarians are taking a look at Genoa striker and Polish international Krzysztof Piatek, a 6-foot center forward in the mold of you know who.

According to transfermarkt information, the attacker was scouted in the 2-0 win against Chievo by scouts of FC Bayern Munich. Piatek scored in the 42nd minute.

Polish national coach Jerzy Brzeczek gave Piatek his first senior team call-up in September and had many nice things to say about the striker:

He is characterized by an excellent positional game and an innate goal instinct. In addition to his header strength, but he also has a passable technique. A modern center forward, who is not only convincing in the penalty area, but who also plays with the team and makes life difficult for the opponent with his physique.

Man, that really sounds familiar. Are they manufacturing these guys in Poland or what? Anyway, Piatek is having an extremely good year for Genoa as he has 10 goals in six games across all competitions.

As Franck Ribery’s career at Bayern is winding down, Die Roten may be looking to France for another winger.

According to Ouest-France, Bayern Munich is very interested in Marseille striker Florian Thauvin. The player, who has started the season very well, is the main goal of the Bavarians to replace Ribery.

I like Thauvin’s game, particularly his dribbling and ability to cut in from the flank. As as a left-footed right wing, he also fits the inverted winger mold that Bayern favors. Thauvin has six goals and three assists in eight games across all competitions this season.

Jerome Boateng has a good sense of humor. Using the old man emoji was a good poke at himself.

EM2024 in Germany Congratulations! Let‘s see if I make it in the squad #UnitedByFootball #Germany2024 @DFB_Team

We already know Mats Hummels rules Twitter and Boateng is proving himself as capable as well...I just get the feeling Niklas Süle is too busy breaking boulders with his bare hands to be bothered with such things.

If you are looking to kill some time this morning and want a brief preview on each Bundesliga match (along with some predictions that will most likely go up in flames quickly), I’ve got you covered here.