Daily Schmankerl: Meet the Mia San Milwaukee Fan Group; Bayern may be next on All or Nothing (!?); and MORE!

It’s a busy time for Bayern Munich and they’ll finish off this hectic week with Leon Goretzka visiting his old team in Gelsenkirchen tomorrow.

Share All sharing options for: Daily Schmankerl: Meet the Mia San Milwaukee Fan Group; Bayern may be next on All or Nothing (!?); and MORE!

As part of a weekly series that we will keep running as long as we have submissions (so keep them coming!), we are doing a brief profile of Bayern Munich fan groups globally. This week our subject is Mia San Milwaukee, checking in from the great state of Wisconsin!

The Mia San Milwaukee group may not be as big as the groups in Chicago or New York, but they are an ardent group of Bayern supporters. Specifically, the group touts “a very Bavarian experience being in the Old German Beer Hall and if you wear Bayern Kit you get ½ price liters.”

Sounds like a good deal to me and a great place to be! 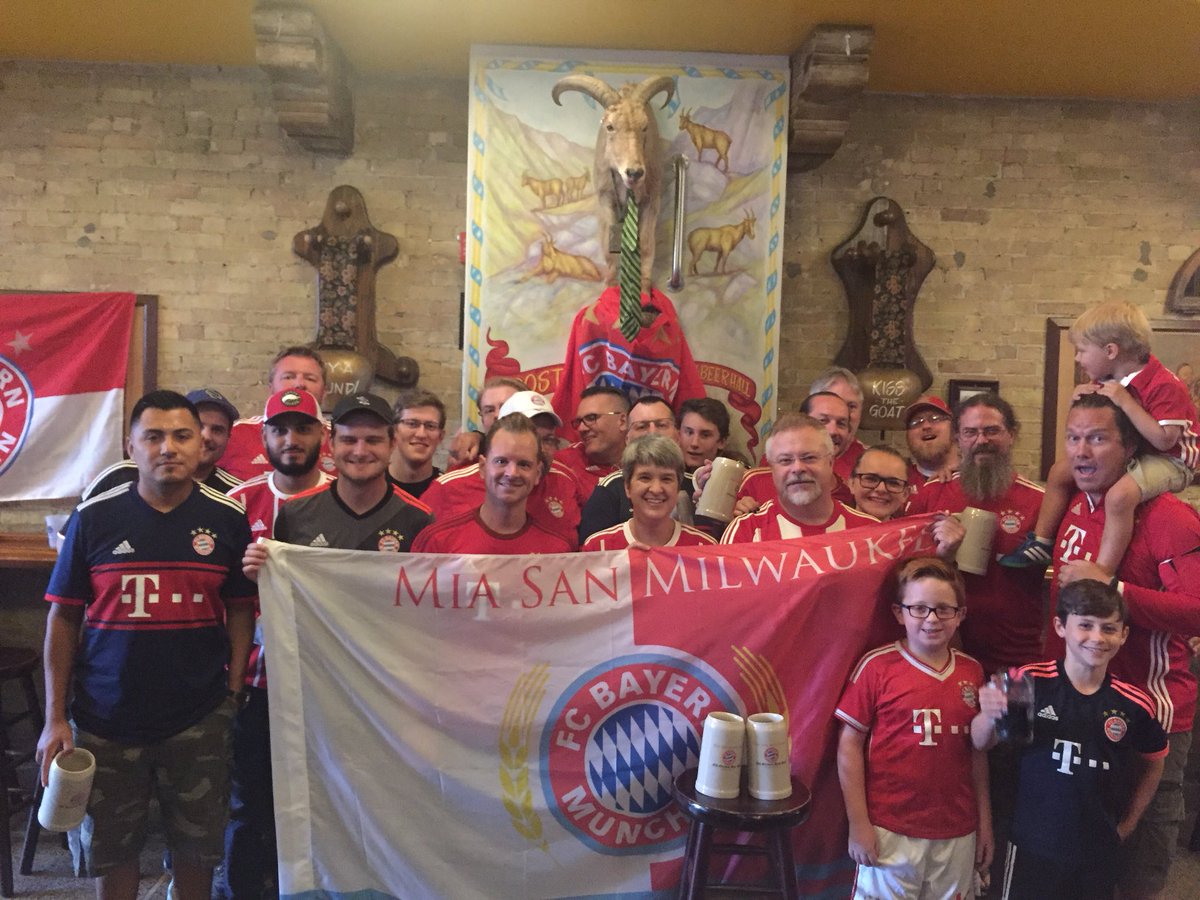 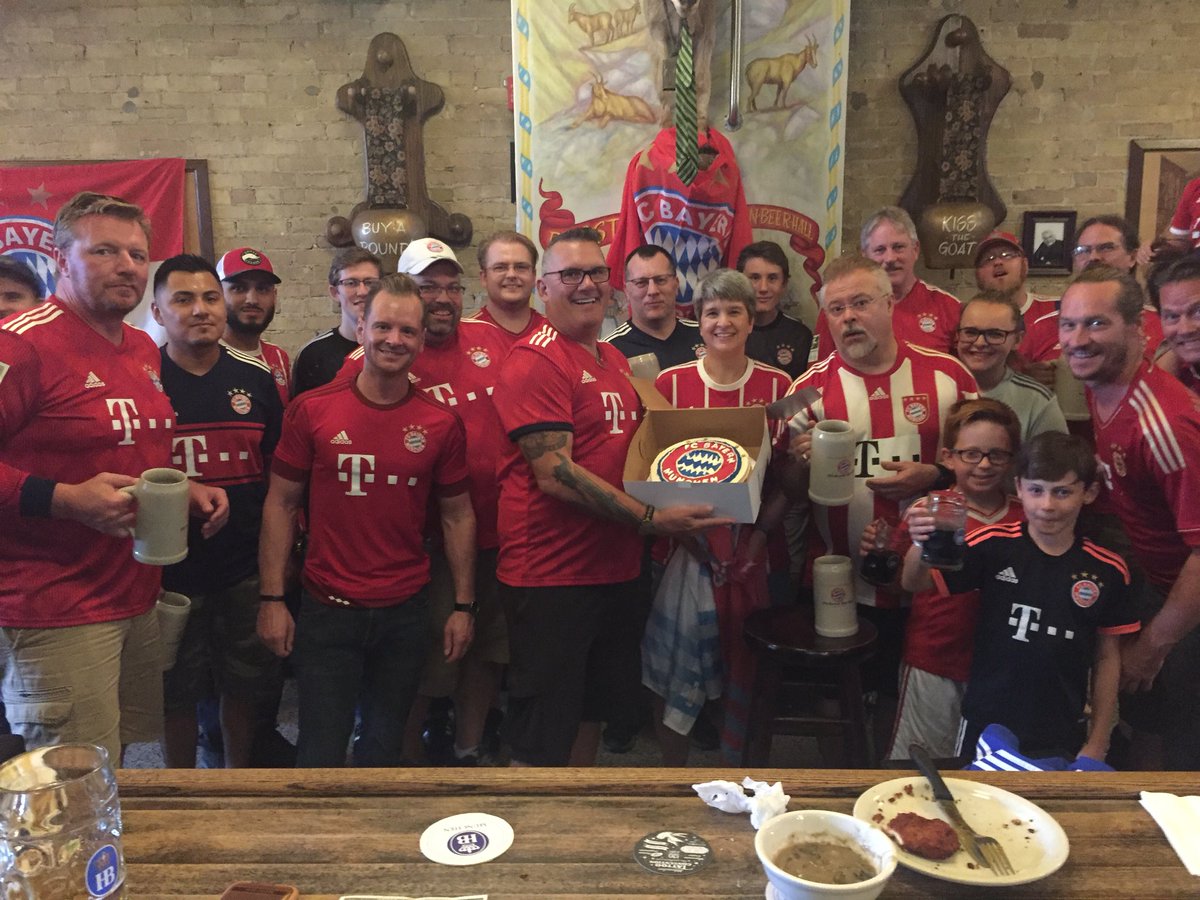 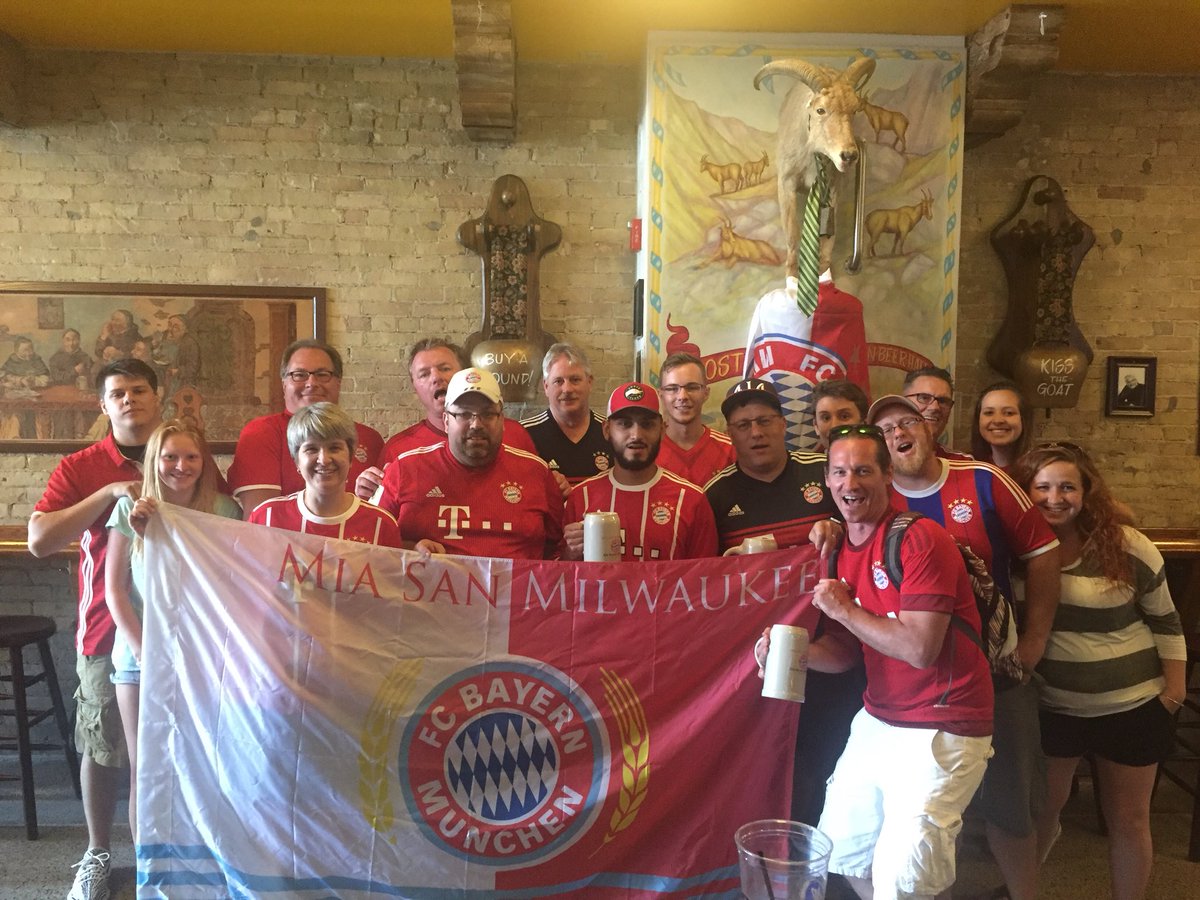 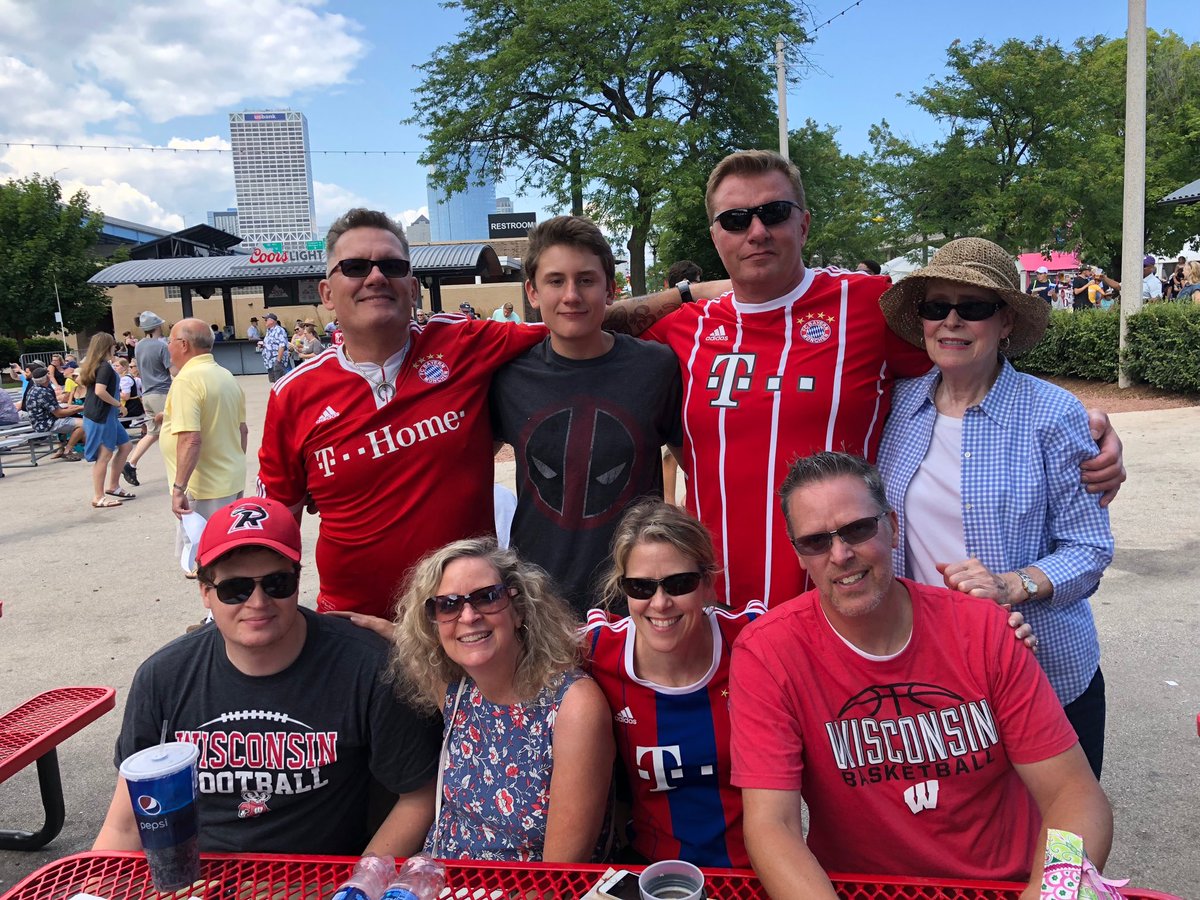 Bayern to be the next subject of “All or Nothing” ???? (The Sportsman)

In what is just a rumor at this stage, Bayern could be the next squad to be featured in Amazon’s behind-the-scenes soccer series “All or Nothing.”

The “All Or Nothing” cameras were on hand for every step of the way as Pep Guardiola and his players broke all the records on their way to a famous Premier League title win last term and attention is now turning to which team will be next to open their doors to the world.

The TV franchise is long established in the US with a different NFL team the focus under the spotlight each season and that now appears to be the plan in the world of soccer. Jurgen Klopp and Liverpool have reportedly already turned down the chance to follow City which means that Bundesliga giants Bayern Munich are thought to be the front runners to allow the cameras into the inner workings of their club.

The piece on The Sportsman went on to make the case that Leeds United should be the subject, but it would be quite interesting to see Bayern selected. It remains to be seen if the language barrier would be an issue for Amazon as a Bayern-centric series would be heavily reliant on subtitles for the U.S. audience. Regardless, the show would likely be amazing on Bavaria.

Will the assault on Bayern players continue? (@dw_sports)

Honestly, it’s a fair question to ask. Bayern’s opposition has collectively seemed to go with the philosophy that the only way to slow Bayern down is to hurt them. Kingsley Coman and Rafinha were both injured on questionable challenges and most recently, Robert Lewandowski spent the entire Champions League tilt against Benfica being grabbed and battered. The Pole escaped that game without injury, but that philosophy will likely continue against a hard-nosed Schalke side that is desperate for a point in the league.

It is an alarming trend that both Niko Kovač wants to see end promptly.

Bayern Munich were fouled 36 times in their first three games of the season.

Granted, Corentin Tolisso’s injury was not the result of a dirty play or anything of that sort; it was just the undesirable outcome of his aggressive style of play. But Tolisso’s unfortunate circumstance doesn’t excuse the other injuries that occurred from careless play.

With Schalke winless and reeling in the Bundesliga, it could be expected that Die Königsblauen might employ the same tactics...not that those have yielded positive results for anyone else as of yet.

With Turkey as its opponent, Germany looks close to sealing up the bid for the Euro 2024 competition. To support that effort, the Allianz Arena will be lit up during Bayern’s games.

Therefore, the outer facade of the Allianz Arena will shine during the Bayern games on Saturday (despite away game) and on Tuesday at the match against Augsburg (at certain times) in a special lighting. In addition, the logo of the DFB campaign will be displayed on the sleeves of the jerseys of all players and referees next weekend. Before the games from Bundesliga to 3rd league and the two highest women’s leagues, team photos will be made together with the banner “United by Football - United in the Heart of Europe.” With this slogan, the DFB advertises for the first European Championship tournament in Germany since 1988.

I, too, shall support that effort by getting lit during Bayern’s upcoming games.

Anyway, we will have a more in depth post on the bid process and how the evaluations are going later today, so be on on the look out for that!

If you are looking to kill some time this morning and want a brief preview on each Bundesliga match (along with some predictions that will likely go up in flames quickly), I’ve got you covered here.