Match Day 3 for the Bundesliga is upon us...

As part of a weekly series that we will keep running as long as we have submissions (so keep them coming!), we are doing a brief profile of Bayern Munich fan groups globally. This week, our subject is the Bavarian Army Pune, which is our first international group! 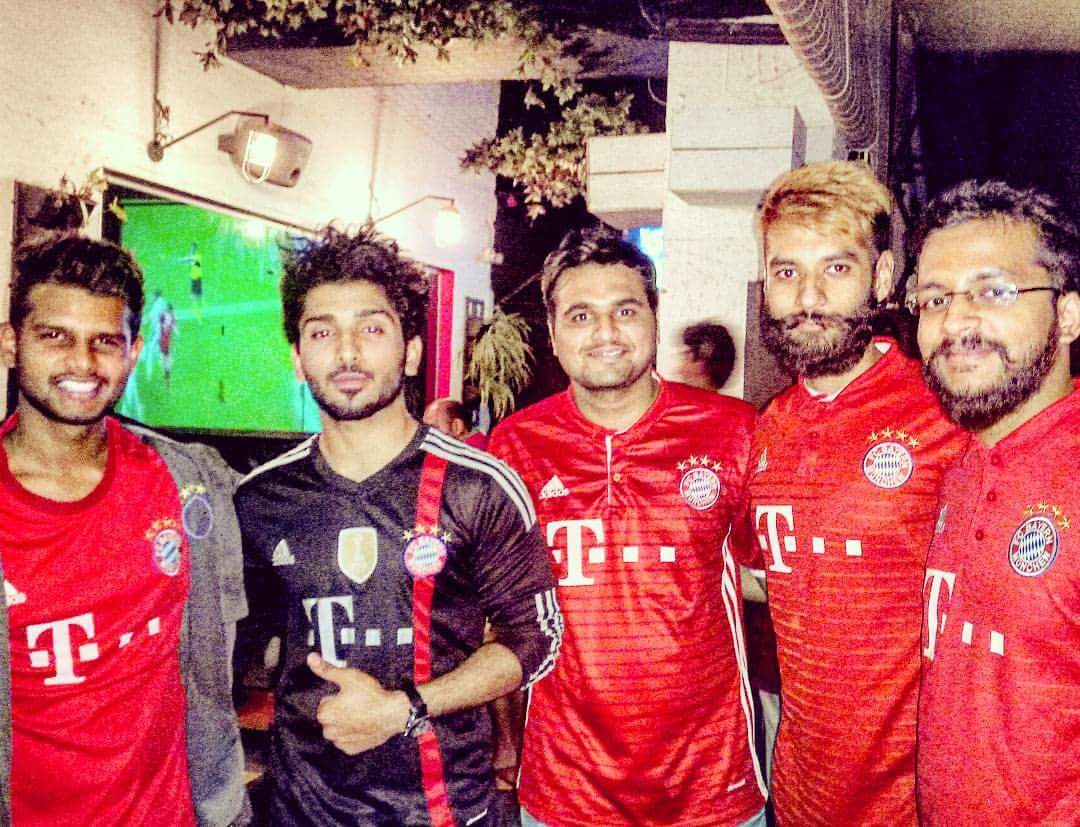 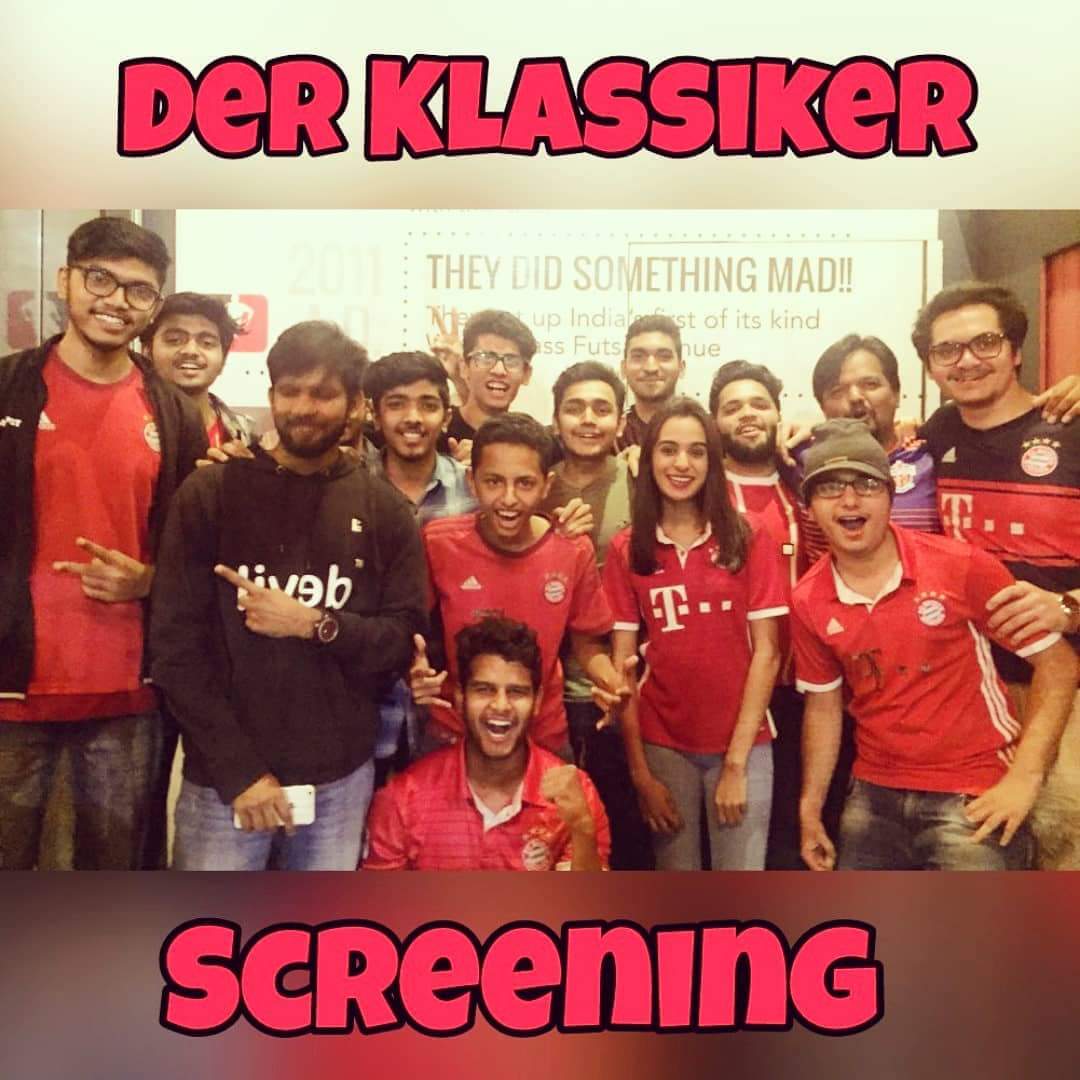 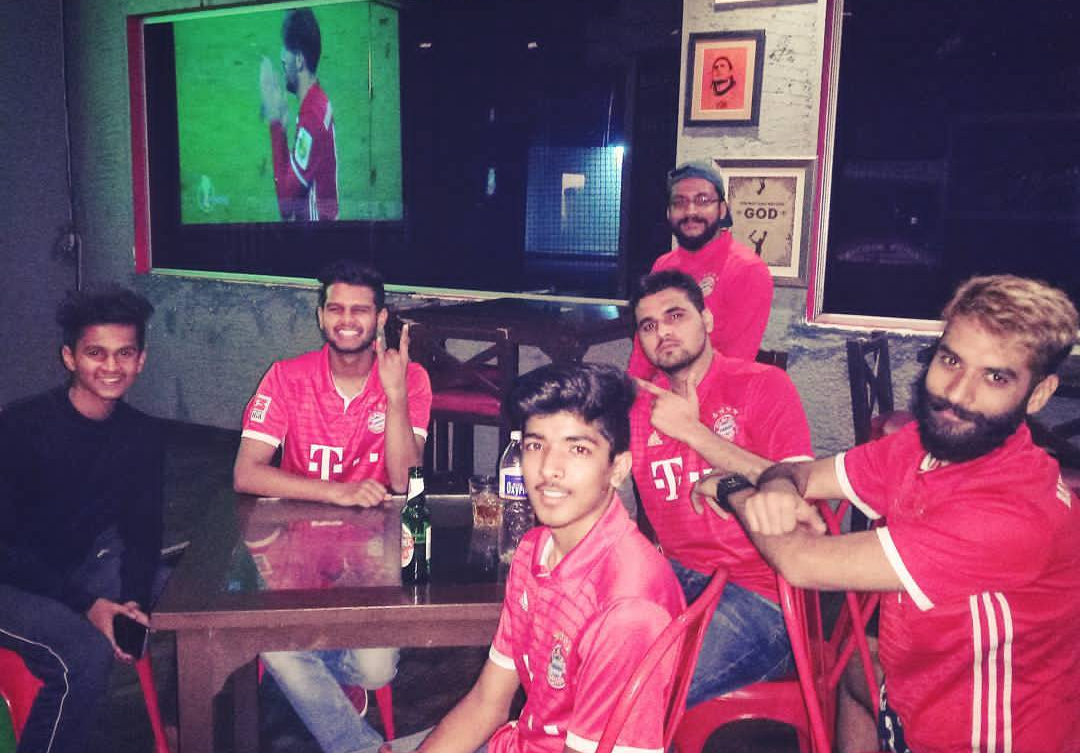 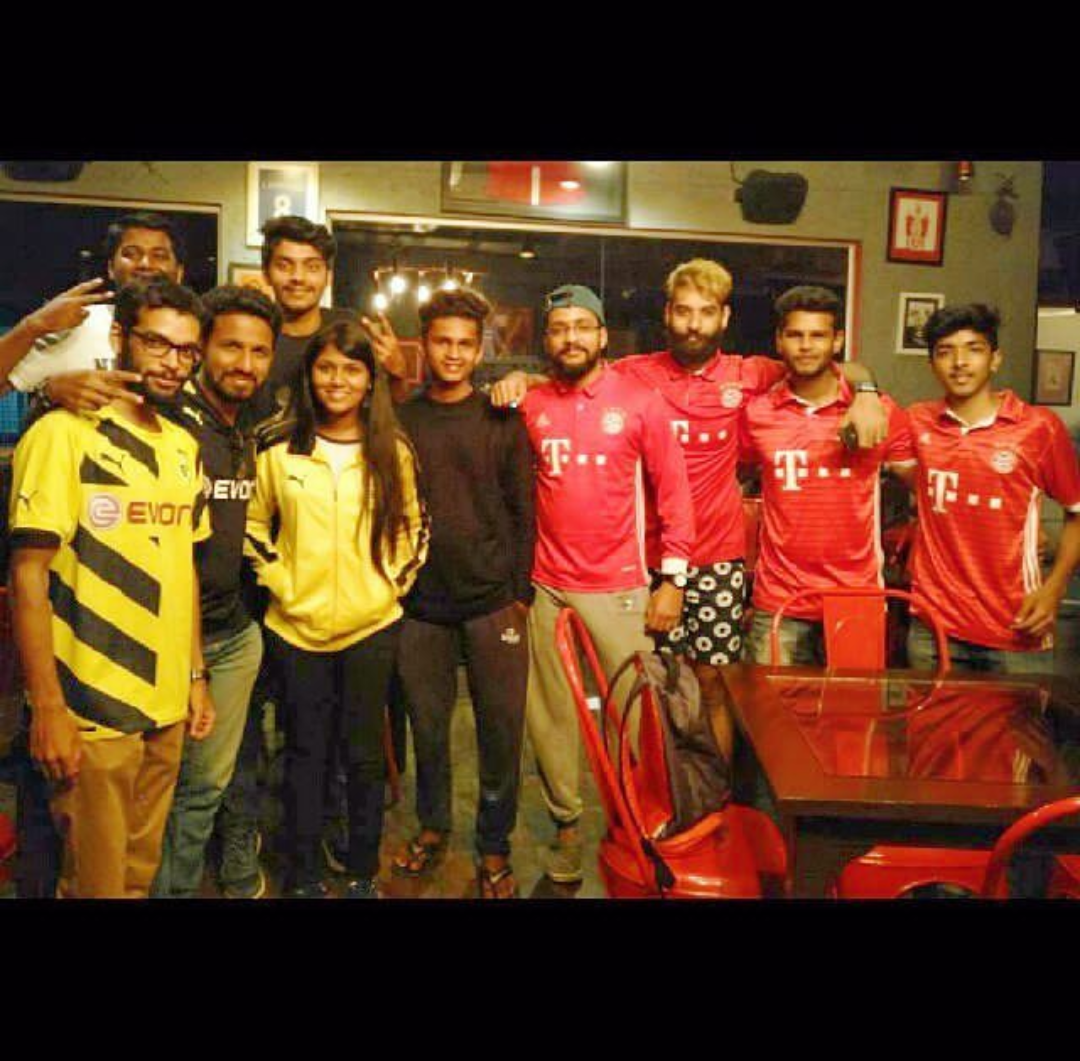 RB Leipzig has implemented some “innovative methods” to motivate its roster.

RB Leipzig assistant coach Jesse Marsch has come up with an innovative way of ensuring the club’s players adhere to the first-team rules and regulations: by introducing a wheel of punishment in the changing room. The 44-year-old American, who joined head coach Ralf Rangnick’s staff over the summer, suggested the idea as a way of promoting discipline, while at the same time encouraging team spirit and preventing cliques from forming.

Rangnick offered his explanation to Bild on why RB Leipzig instituted the new corrective measures:

There’s a spinning wheel in the changing room. There are different segments on there with different punishments. Monetary fines only rarely do anything. It hurts the players more when they have less free time, for example.

The 12 different punishments can be levied for arriving late to training or meetings, returning from holiday overweight or for using mobile phones in forbidden areas. The punishments are as follows:

Ball assistant: Pump up the balls, take them out to the training pitch and clean them (30 minutes per training session).

Assistant academy coach: On a free day, players must coach one of the academy teams for four hours.

Stadium tour guide: Give a one hour tour to visitors and show them around the changing room etc.

Greenkeeper: Mow the grass on the training pitch and fill in any divots: four to six hours in one training week.

Princess: Considered the worst of all. The players must wear a pink shirt or ballerina tutu for an entire training session (90 minutes).

Waterboy: Mix electrolyte drinks and fill water bottles ahead of training (20 minutes per session for an entire week).

Fanshop: Work at the cash register in the club shop for three hours.

Pack the team bus: Load drinks crates, equipment and bags onto the team bus ahead of away matches (approximately 1.5 hours).

It would be interesting to know if Jesse Marsch, who was last with the New York Red Bulls, gained any inspiration for the idea from The Dan Patrick Show. The syndicated radio show, which also appears on NBCSN, has used the “Wheel of Punishment” to settle lost bets for years.

Bayern has its eyes on Sporting loanee Gelson Dala, who is currently playing for Rio Ave FC:

Gelson Dala has a one-in-two goal record for his club and at international level and is reportedly wanted by Liverpool. Only one Angolan footballer has ever played in the Premier League and Manucho did not exactly set the world alight during his time with Manchester United and Hull City. Gelson Dala, then, would have little to live up to should he join Liverpool in 2019. According to A Bola, clubs in England are taking an interest in the Sporting Lisbon striker, with Jurgen Klopp’s Reds understood to be at the front of the queue. Considering the youngster only recently signed a contract extension until 2022, complete with a £53 million release clause, and given that Bundesliga champions Bayern Munich are allegedly keen, too, Liverpool have a challenge on their hands.

As pointed out by Ineednoname, check out the 9:30am entry:

It’s no secret that Bayern has the best .gifs. The club, however, has over one billion views on Giphy, which is kinda wild.

Hats off to FC Bayern as they remain top of the pile both on the pitch and on social media. The goals of Robert Lewandowski, Franck Ribery & Co. are the reason for the former, while the record champions’ collection of over 1,500 GIFs has played its part in the latter. FCB are now the first sports club ever to break the one billion mark for views on Giphy, leaving international opponents in their digital dust. Bayern became the first football club in the world to get involved with the platforms Giphy and Tenor back in November 2016, and since then have been using winking Alabas, kissing Robbens or dancing Müllers to great effect on Facebook, Twitter and Instagram.

In the Bayern piece linked above, there is a cool graphic showing the views for all of the major soccer clubs. Our friends at AS Roma are the next closest to Bayern with 657 million views.

ICYMI: Our Champions League coverage is all together for you below (Bavarian Football Works)

If you are looking for an easy way to get up to speed on the Champions League, see the list of previews below:

If you are looking to kill some time this morning and want a brief preview on each Bundesliga match (along with some predictions that will likely go up in flames quickly), I’ve got you covered here.