Gnabry balances work and play ahead of Audi Cup tour

Bayern Munich winger Serge Gnabry spent the first half of summer training alone but he told FCB.TV that he’s ready to spend the second playing with teammates on the Audi Cup tour.

Share All sharing options for: Gnabry balances work and play ahead of Audi Cup tour

One year ago, two future FC Bayern players were on the pitch for TSG Hoffenheim, battling with Liverpool for a UEFA Champions League spot in August— Sandro Wagner was one. He scored in the second leg but it wasn’t enough. The second was Serge Gnabry.

In May, Gnabry returned from his loan spell with Hoffenheim, rehabilitated his muscle injury and trained alone for all of June. But now, the Stuttgart-born winger is in a Bayern shirt and said he’s ready to do his part for the club, starting with the Audi Cup tour in the U.S.

“I’ll definitely have a good time even though we’ll have to train hard. We can come together and develop as a team. I’m looking forward to seeing the fans who live there as they are actually a long way away from us. It gives us the chance to be nearer them for once. It will definitely be a brilliant feeling. Also, we’ve got two good matches against two great teams.”

Gnabry scored 10 goals and added seven assists in 22 Bundesliga appearances last season but his goal celebration was just as impressive, adding a tie to the States. More notably, one of the NBA’s best players.

“I looked at how James Harden celebrated. In the night before one of our away games, Harden came up trumps and I spoke to a mate before our game. He said I definitely had to do that celebration if I scored. It all worked out and since then that’s my signature move.” 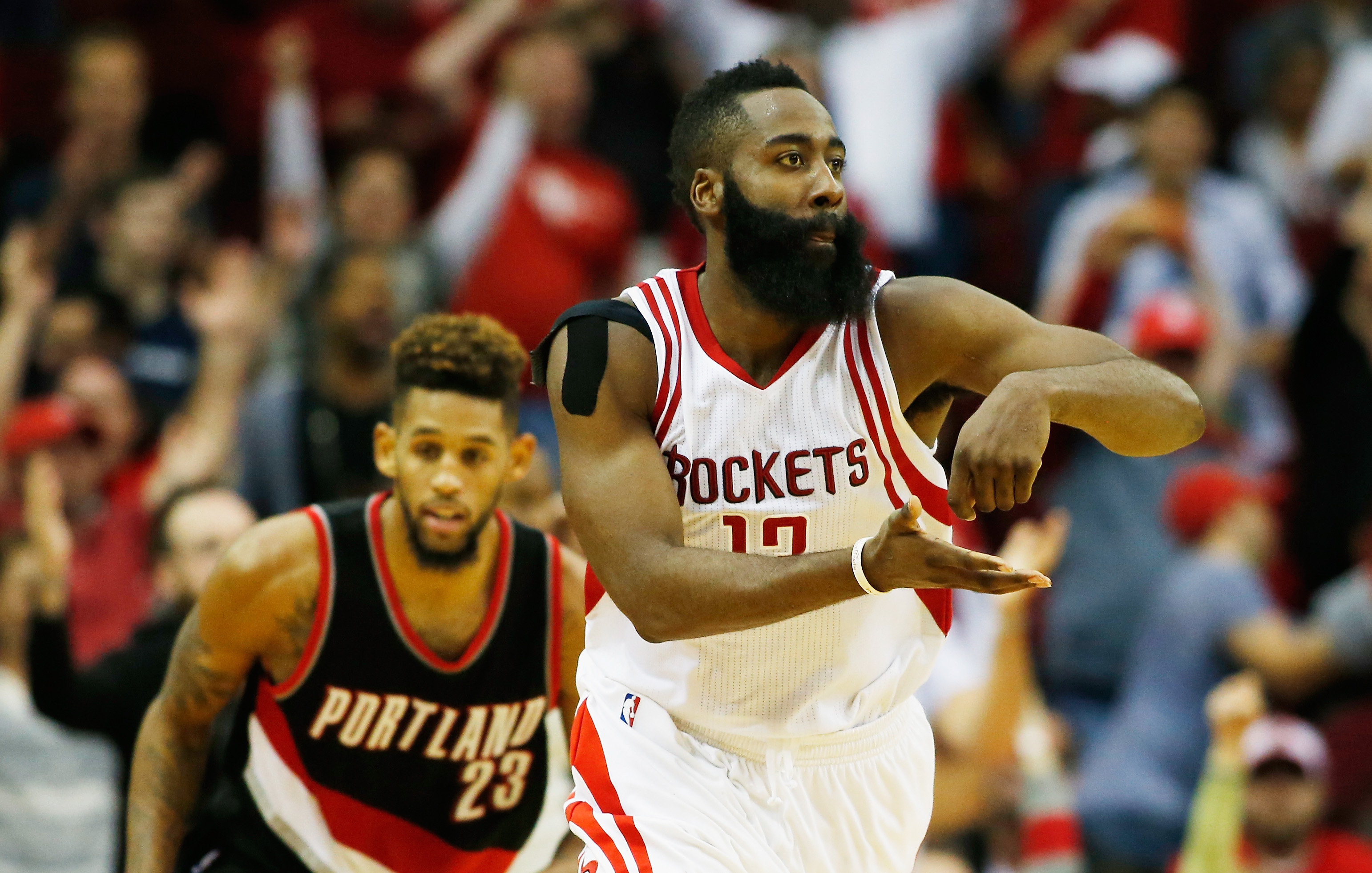 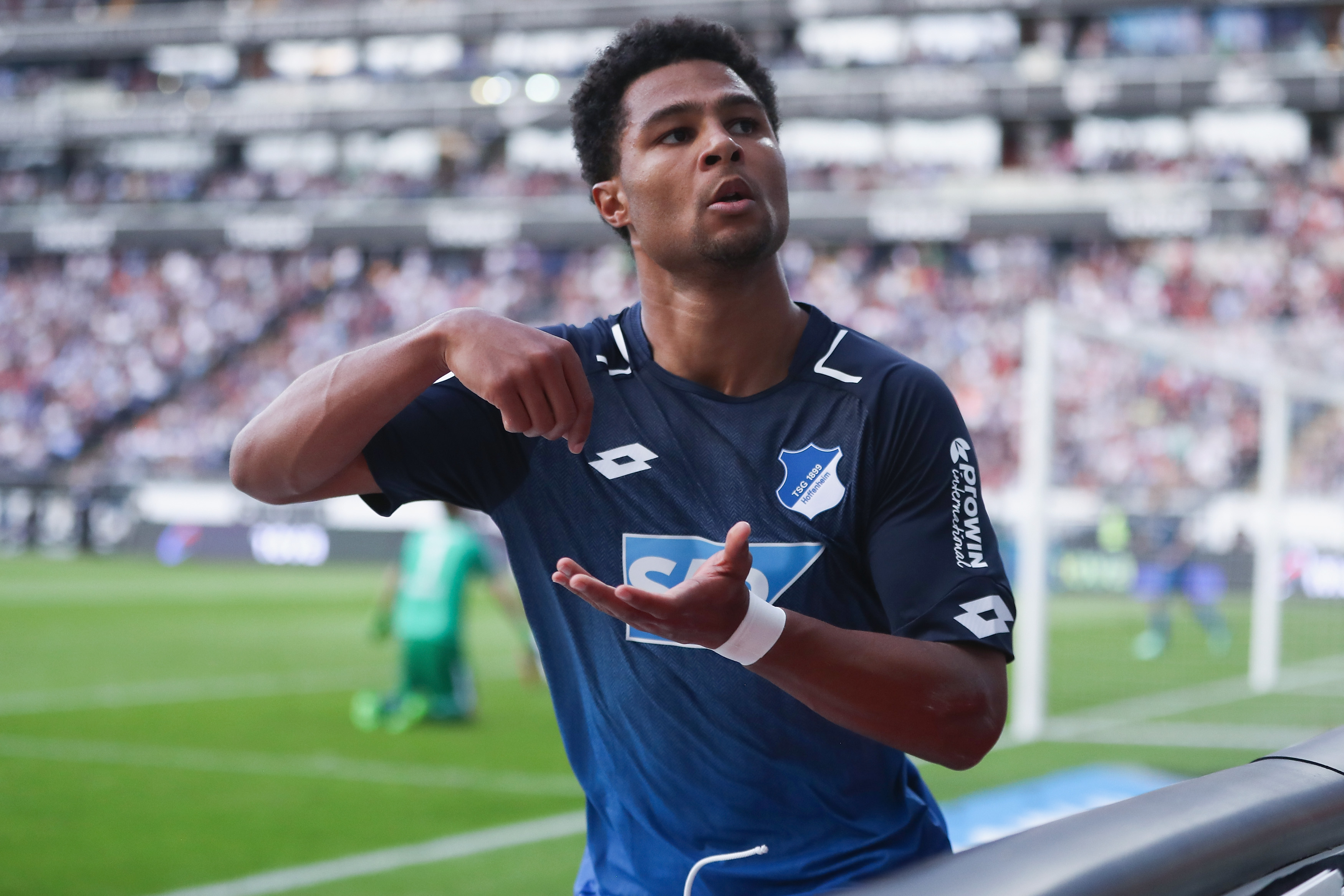 Harden and Gnabry share a bit more than just the “mixing pot” celebration. Harden is from Los Angeles— a city where Gnabry spends his off time on occasion.

“Yes, I was there on holiday in the summer in Los Angeles. It’s really cool out there and I like the lifestyle. It’s always completely different from Germany. That’s why I’m looking forward to the tour very much.”

Although FCB will not be making the trip to the West Coast, the team will face Manchester City Saturday in Miami, a city Gnabry said he fancies— for football or holiday is your call.

”Yes, it’s definitely a place where I could see myself living in the future (he laughs).”

Before the South Beach showdown, Gnabry and his teammates will face Juventus in Philadelphia Wednesday at Lincoln Financial Field.