Rummenigge: DFB is run by amateurs

Share All sharing options for: Rummenigge: DFB is run by amateurs

German national team fans are aware of what happened with Die Mannschaft in Russia, but Bayern Munich Chairman Karl-Heinz Rummenigge said Friday that Phillipp Lahm could give the Deutscher Fussball-Bund the leadership it lacks.

Rummenigge has been critical of the current DFB hierarchy, specifically regarding DFB President Reinhard Grindel, saying that Germany’s football association is “ran by amateurs.”

The chairman spoke with the media during Bayern’s Jupp Heynckes tribute exhibition and said that Lahm is a “perfect fit for the DFB.”

I consider Philipp Lahm and his agent Roman Grill to be a perfect fit for the DFB, because Philipp has this quality of potentially working for a federation. That would perhaps be an interesting solution and give the executive board a bit more professionalism.

Rummenigge went on to say that he supported Lahm occupying one of DFB’s many vice presidential roles.

I am convinced that Jogi Löw has to change his collegial leadership style of recent years if he wants to succeed again with the new generation of internationals. This is not a sign of weakness, but of further development. He must show individuals that they are responsible for the entire team. He must establish a culture of tighter, clearer decisions than he was previously accustomed to. If he succeeds, I am very optimistic about the future of our team.

Despite the back and forth between Löw and Lahm, Rummenigge said credit must be given to the notorious nose picker.

Löw has done an outstanding job for twelve years and was in a semifinal seven times, became a world champion. You are obligated to be a bit thankful for such a man.

But let’s make one thing clear; although Löw plays a vital role in player development and selection, it starts much higher up the ladder of leadership, hence Rummenigge’s comments regarding the DFB Presidential Board as told to German newspaper Frankfurter Allgemeine.

I’m not making any demands, I’m only noting that amateurs have taken over everything at the DFB and people like [Rainer] Koch and some state princes are also playing their part there.

Like Koch, Grindel lacks something that Rummenigge and Lahm both have— that is a professional football career.

Grindel had a notable politician career before being named DFB’s President, which is where Rummenigge may have his biggest issue.

I miss the clear professional handling of the crisis situation at the moment. And I’m not surprised really. The DFB is full of amateurs now. I miss the soccer competence there. 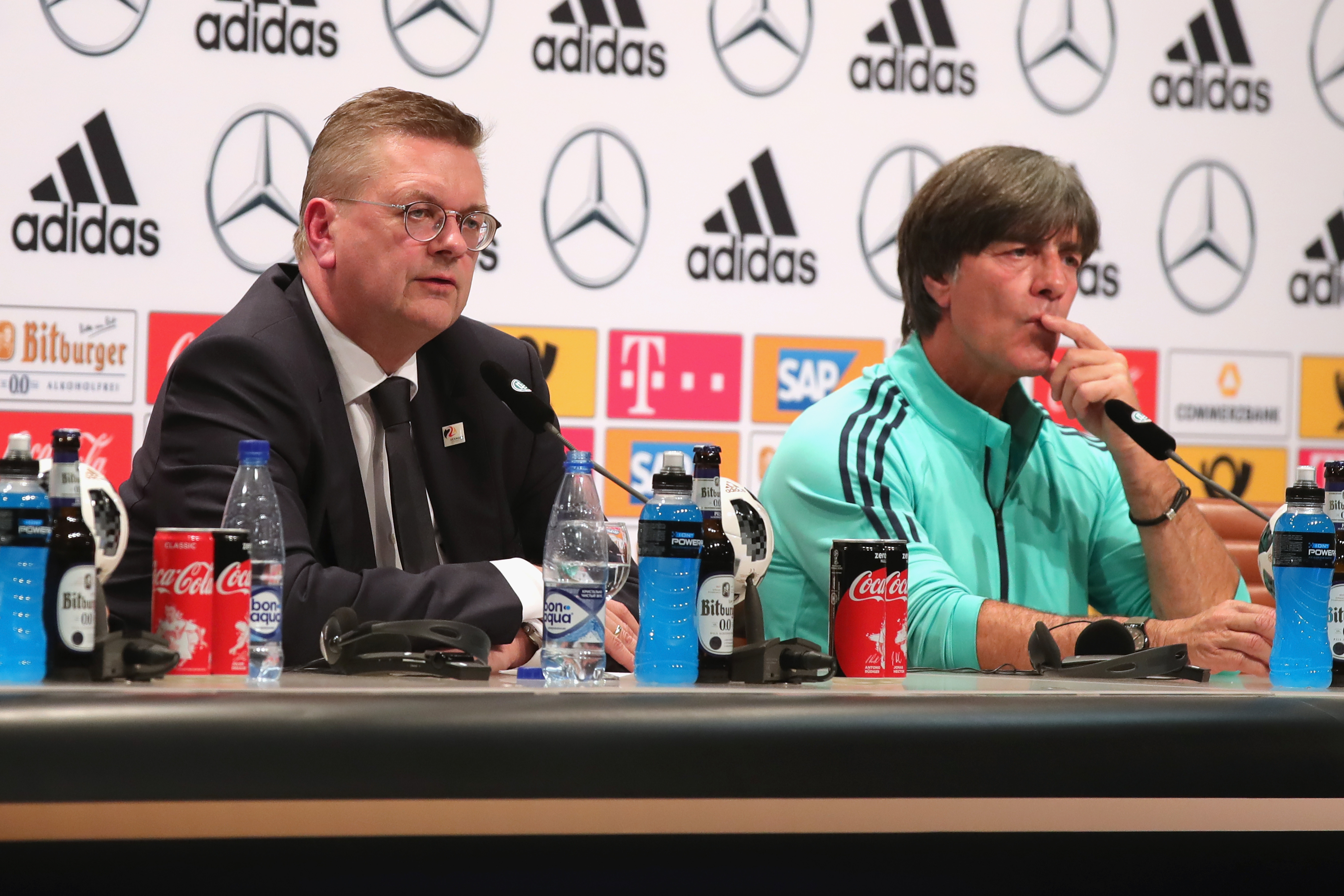 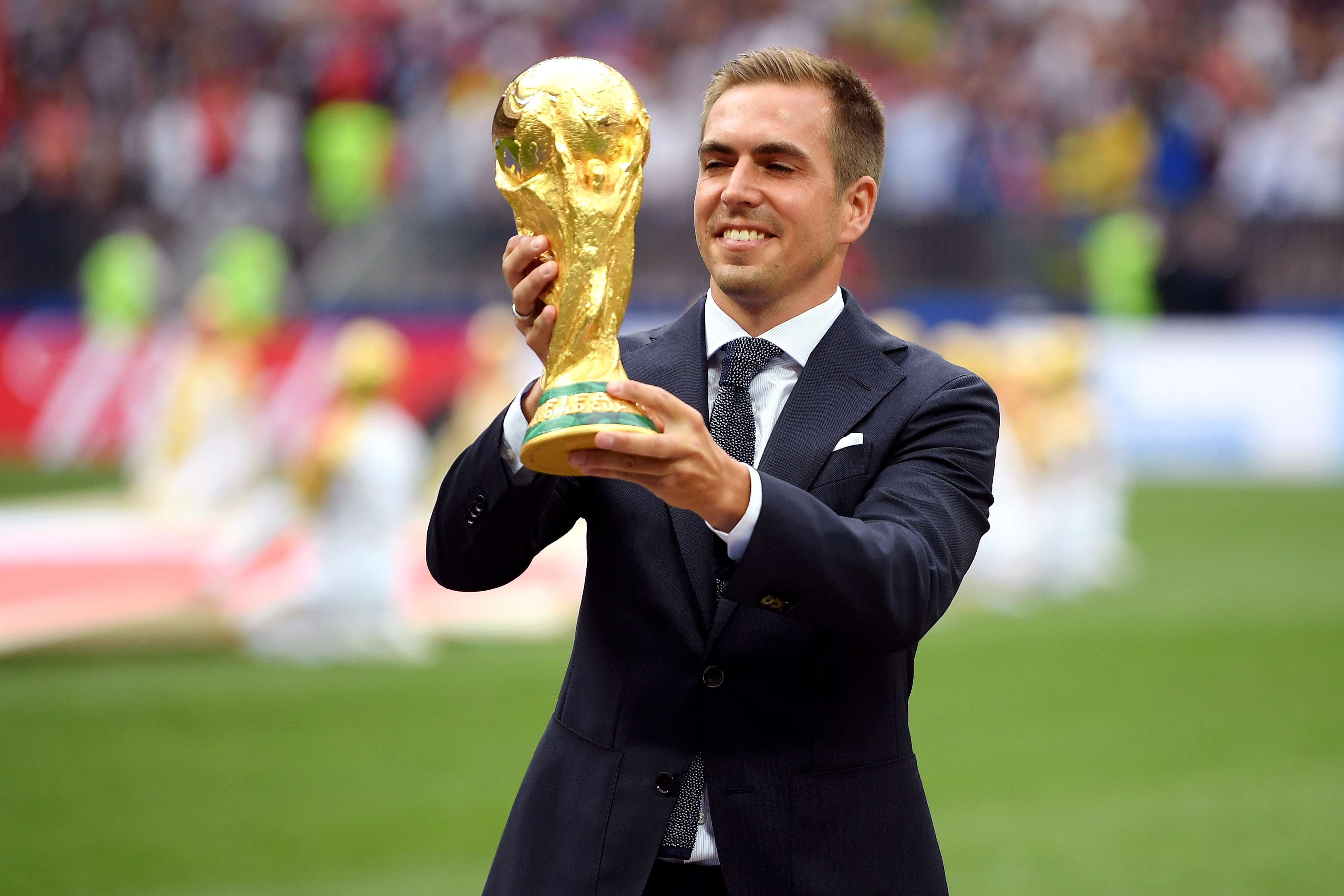