Thomas Müller has come back from the World Cup for Germany to play career years for Bayern Munich. Can he do it again?

Share All sharing options for: Can the World Cup help Thomas Müller recover his best form for Bayern Munich?

Kick off: Thomas Müller back at the World Cup

The 2018 FIFA World Cup is near and it’s another chance for Bayern Munich and Germany fans to witness their club’s “hometown favorites” show class and skill on the world stage. Specifically for FC Bayern’s Thomas Müller, it’s a chance to add to his ten World Cup goals— the most by an active player on a World Cup roster, leading into Russia next week. It’s also a chance to see what the midfielder can do with the German national team that he may not necessarily do with Bayern Munich.

First Half: Müller's rise to greatness for club and country

Is that a fair statement?

Müller once was a young lad in a veteran-centered Bayern Munich squad with the likes of Miroslav Klose and Michael Ballack. For club and country, promising players like Müller watched their idols act as the face of their club and lead the German national team. But, it was Müller and his friends who are credited with Bayern’s and Germany’s rise back to the top of the football world.

No more losing the Bundesliga crown to Borussia Dortmund, VfL Wolfsburg or seeing the UEFA Champions League title slip through their fingers in the knockout stages or heartbreaking losses in the final to Inter Milan or Chelsea.

The same goes for Germany. In both the 2006 and 2010 FIFA World Cup, Germany lost to the eventual winner in a semi-final (Italy, Spain). Now, Germany fly to Russia as reigning champions while Italy sits at home.

All of this to say: Thomas Müller has showed up for Germany in major competitions, stewarding the team’s success. But the midfielder has not been at his best for Bayern Munich the past two seasons. 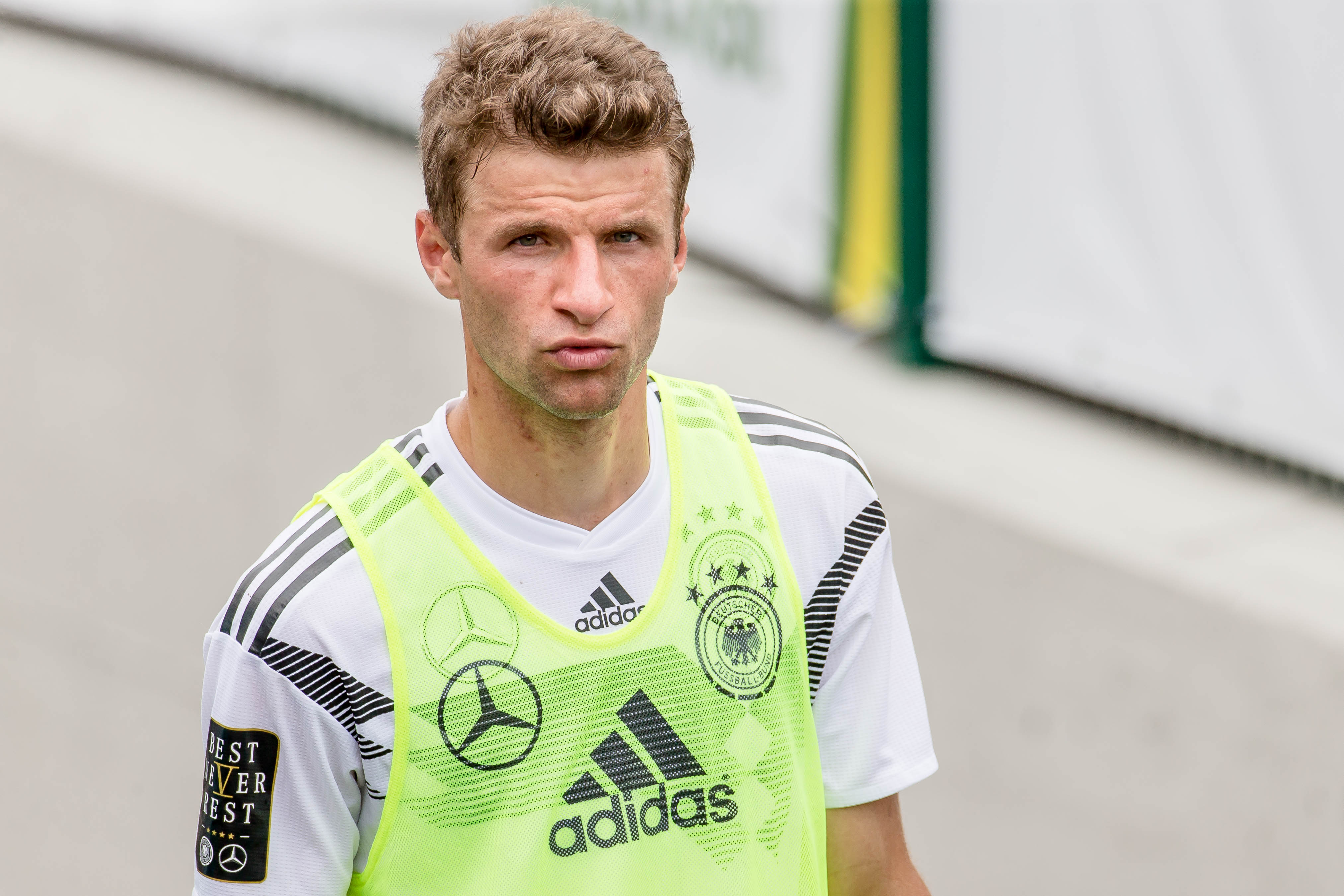 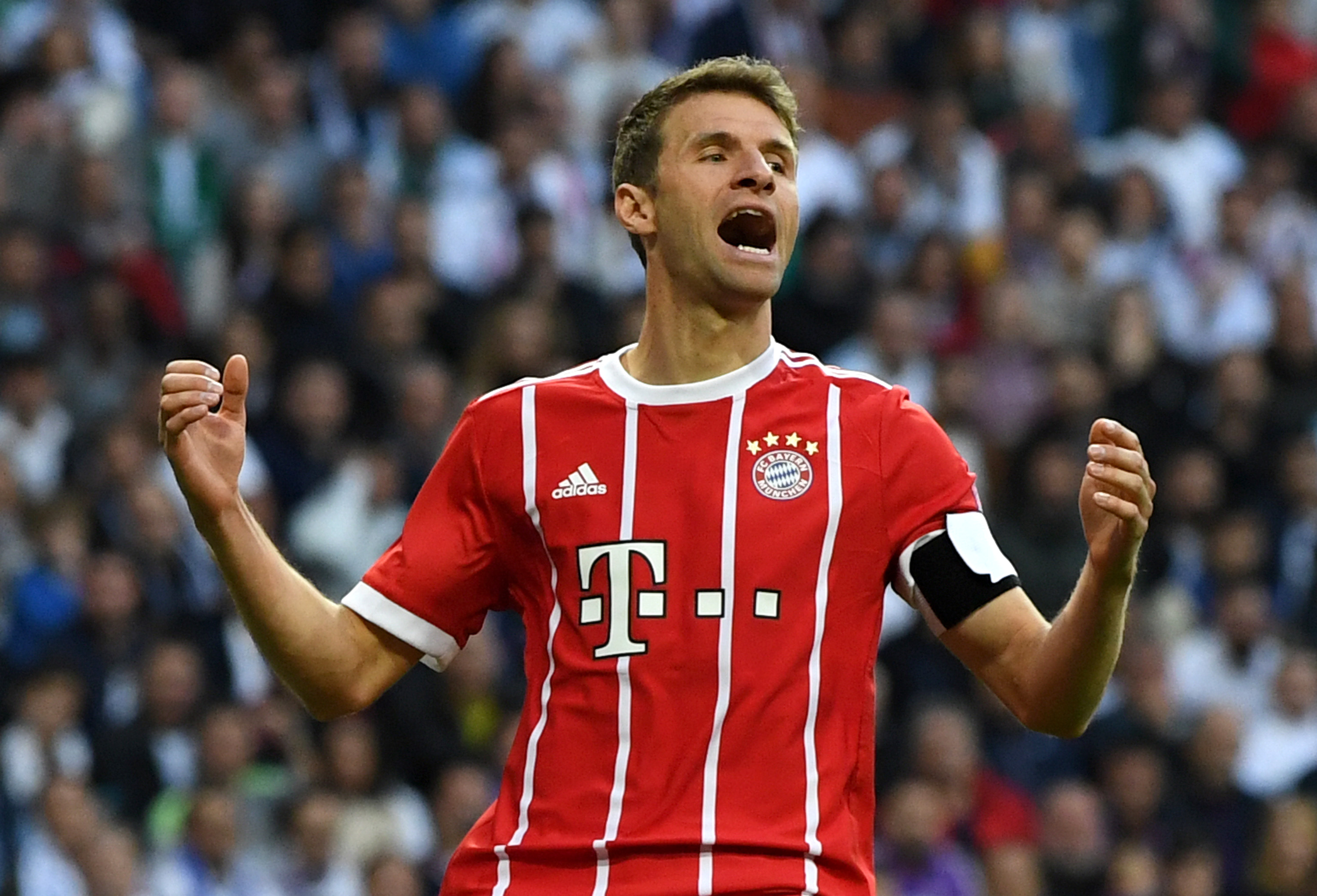 Can Thomas Müller duplicate his international form with Germany for Bayern?
Getty Images and Photo by David Ramos/Getty Images

Müller scored eight goals in 41 appearances during the 2016-2017 campaign. He nearly doubled that this past season, scoring 15 in 44 appearances, including seven matches he missed because of a thigh injury.

Although some players suffer a dip in form following a major international competition, Thomas Müller does the opposite. In 2010-2011, Müller netted 19 and assisted on 19 additional goals for Bayern Munich. He scored 24 goals in 47 appearances during the 2014-2015 season.

If that doesn’t hook Bayern fans, maybe recalling Müller’s 23 goals and 17 assists during Bayern’s legendary treble season in 2012-2013 will do the trick.

Bayern fans who think their club can win another treble, will hope Müller finds the net twice as often after the World Cup than he did this past season.