Footy Headlines has mockups of the reportedly new 2014/2015 Bayern Munich home and third jerseys. What do you think?

It's the end of March/early April and naturally that means it kit leak season! It's actually been a good year for Bayern Munich kits as the home red was a smash, and the Champions League blue and black third was an opinion splitting piece that grew on me. Even the Oktoberfest-inspired away kit was an underrated success.

But alas, we must say goodbye, and look forward to another crop of jerseys that we get to fawn/gnash/love/complain over. Without further ado, Footy Headlines brings their mockups for the 2014/2015 season! Actually they bring two mockups and just some details on the new away kit. Considering Footy Headlines kit leaks have been spot on the last couple years, they're worth giving some credence to. But what would a new kit leak be without some mystery and trepidation! And an opinion poll! 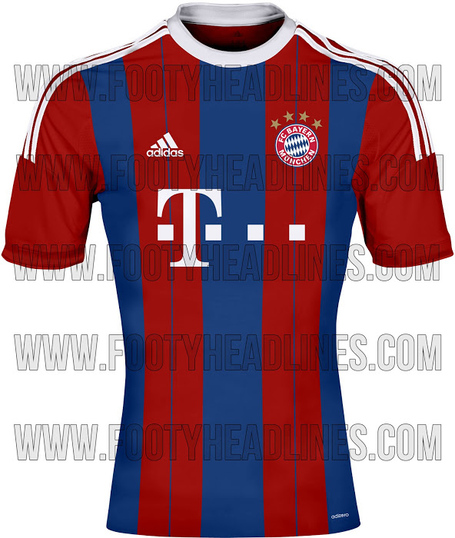 Note: this is one we've seen before in a couple different forms. 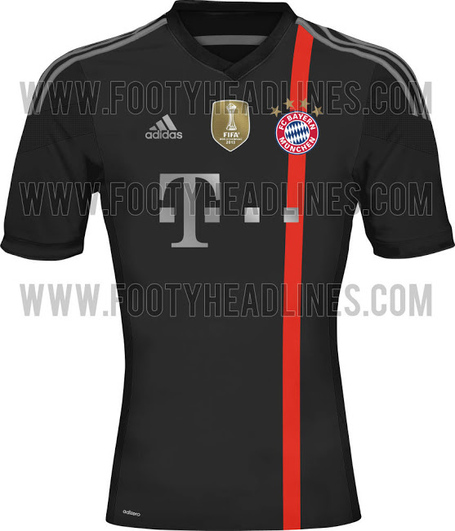