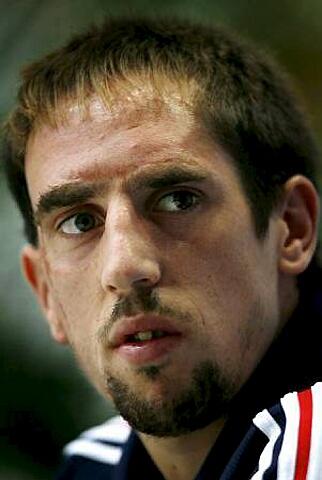 Forty minutes until kickoff, and line-ups have been announced:

So for Bayern, Rafinha and Gustavo remain on the bench.  Interesting ... I have to admit I'm confused about Rafinha.  Of course we don't see what goes on at training every day, etc, but I have to admit Jupp Heynckes and I differ wildly in our valuations of him as a player.

Napoli's line-up is strong up front and in the middle, not world-beaters at the back.  I think we might see some goals today.

FC Bayern 1 - 1 Napoli is your final.  Bayern's goal came on a smooth finish by Kroos, while Napoli's came on an own-goal, but this felt like a pretty deserved result if we're being honest.  After the first 10 minutes, Bayern struggled to get the offense into third gear.  We controlled possession, but had a lot of attacks break down before we got into the area, or turn into pass-back-and-forth-until-the-ball-is-stolen plays.

Napoli clearly was happy to play for a draw, as they usually had 8 guys playing back in the defensive third, and sometimes 9 or 10, in the second half.  But, that's not their problem - they got a point, and if we wanted more, it's our job to make it happen.  The penalty was legitimate (Napoli defender definitely caught it with his upper arm), but Gomez took a pretty lame attempt, driving it right into De Sanctis' arms.

- Boateng didn't look as energetic, and I thought Rafinha could have brought some energy, at least in the last 30 minutes.

- Referee made a couple bad calls that went against us, but at least one that went in our favor (handball on Bastian not called).  Also, it got pretty physical near the end.  Did we pick up 5 yellow cards today?

- Neuer didn't have to make any saves, but he did look authoritative in going after high balls and loose rebounds near the goal mouth.  The goal wasn't his fault.

- Someone needs to wake Basti up.

Am I being too harsh?  I don't know, I guess 1 point on the road is always good, when we're already leading the group.  But the team looked a step slow in the second half, and the group isn't won yet.

Sorry, I meant to include the video highlights ... such as they are: