Where to Catch Bayern Internationals on Wednesday

Share All sharing options for: Where to Catch Bayern Internationals on Wednesday

Here’s every match involving a Bayern player on Wednesday, in chronological order:

Daniel van Buyten won’t be sent to Siberia, but he will make it as far as Voronezh to take on the Russians on Wednesday. He remains Belgium’s second leading scorer in their qualifying campaign. It should be a challenge to score against Russia, who currently tops group B. 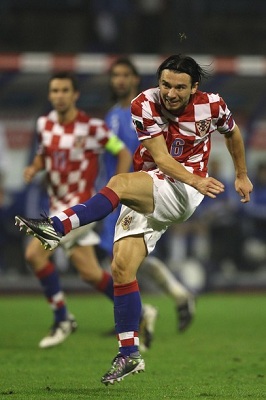 Danijel Pranjic is in good form at the right time as Croatia actually has a Euro qualifier. It should be smooth sailing for the home nation in Zagreb, as opponent Malta has only scored once in 3 matches. With a victory, Croatia will retake the lead in Group F.

The first of two friendlies scheduled this year between the fabled titans of South America rightly gets wide exposure, and Martin Demichelis will be there. The match will take place in Doha, Qatar and so if Micho happens to get sold before Bayern’s winter training camp there, at least he still gets the chance to buy a hipster “Welcome Back Qatar” t-shirt at the airport.

It will be a very special moment in Geneva for Anatoliy Tymoshchuk as he will become the most capped player in Ukrainian team history. He probably would have seen a lot more action in a Bayern uniform if opposing coach Ottmar Hitzfeld was still at Bayern. Switzerland currently sits third behind surprising Montenegro and England in qualifying group G while it’s all friendlies until 2012 for Ukraine.

At this point, we should basically expect Mark van Bommel and Hamit Altintop to collide, spontaneously combust and vaporize on the pitch in Amsterdam. Don’t believe for a moment that Bayern’s legal team hasn’t explored the compensatory damage precedents for spontaneous combustion of a team captain while on international duty. If Van Bommel survives, he will only play 45 minutes. Meanwhile, a good showing from Turkey could be something to build on after they really hit the skids in their last qualifier, getting shut out by Azerbaijan. 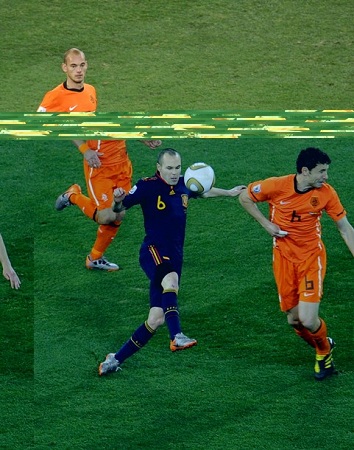 David Alaba did receive a call-up into the Austrian squad for this friendly in Vienna. It looks like coach Didi Constantini (I take every opportunity I can to type that name) wants to rotate in a lot of players, so Alaba should see some minutes there. Austria currently sits in 2nd place in Euro 2012 qualifying Group A behind Germany, and will play the Germans twice in 2011.

Bastian Schweinsteiger will wear the armband, but beyond him, Bayern participation will be limited to just Toni Kroos and Mario Gomez. Sweden is resting star players as well as Zlatan Ibrahimovic will also sit out. Sweden got pummeled badly in their last outing against the Dutch, while Germany has won all four of their Euro qualifying matches thus far.