Share All sharing options for: Bayern Munich End of the Decade/Year Award Winners

First of all, I want to thank the hundreds of readers who participated in the voting. It led to a lot of interesting debates in the comment section, and so I hope to keep some kind of unscientific polling element as a regular feature here.

And now onto the winners:

Our first poll was Goal of the Decade. Unfortunately, this was probably the one where I had to be most subjective with the nominees. I’ve seen a lot of the matches over the course of the decade, but I’m sure I missed something that deserved to be up for nomination. But the voters made a very good choice in the end I’d say. Here are the results.

Next up, was the Best Acquisition of the Decade:

No surprise that fan-favorite Sagnol came out on top here, although the voting might have been a lot more interesting if he had not qualified for this decade. I was convinced that Ze Roberto would get enough combined votes that I’d have to declare him the winner, but it didn’t turn out that way.

The third poll covered Worst Acquistion of the Decade: 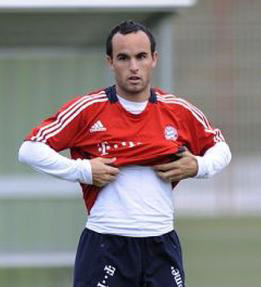 Herr Donovan, return your uniform at once!

There was fierce competition in this one, as Donovan edged out Breno by just 5 votes. I thought Podolski and Frings would get more votes than they did, but the “What the hell?” Donovan loan is more vivid in everyone’s memory. So way to go Landon! USA! USA! Oh wait, it’s bad to win this one.

Finally, it was time to select the Player of the Year 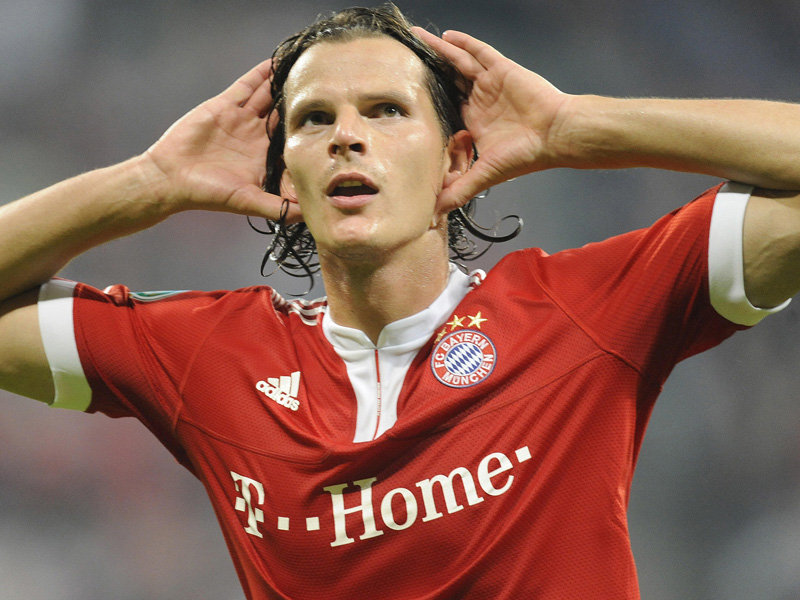 Daniel van Buyten was the clearest winner in any of our polls, with a nearly 2 to 1 margin over any other nominee. I actually thought this would be a much more competitive category, and although I included Ribery, I was sure he would come in last.

So there you have it readers, your choices for some of the best and worst of the decade, and of the year. Look for a wrap up to the Decade of Moments series in the next few days, as we get busy again with matches in the 10’s!