Ribéry and Hitzfeld come out tops

Share All sharing options for: Ribéry and Hitzfeld come out tops 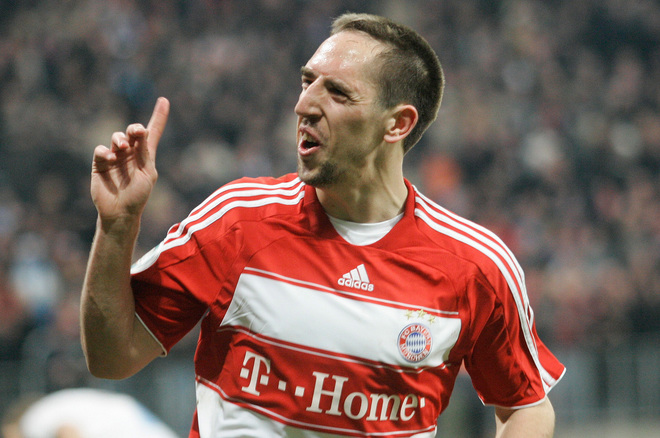 Franck Ribéry was honored by fans when Kicker Magazine organized a contest to find the German Footballer of the year. Ribéry walked away with 224 of the 766 votes cast. This was the largest number cast by all voters. Second place went to Chelsea's Michael Ballack with 115 votes. Bayern and Co. agree that Ribéry's victory was completely earned and deserved. Over at the official FCB site, Rummenigge talks about how proud they are of Franck and how much he deserved the award.

While Ribéry claimed the Footballer of the year award, Ottmar Hitzfeld claimed the Coach of the Year award. With 264 votes, Hitzfeld easily beat out second place, who went to the former FCB Coach, Felix Magath with 131 votes.