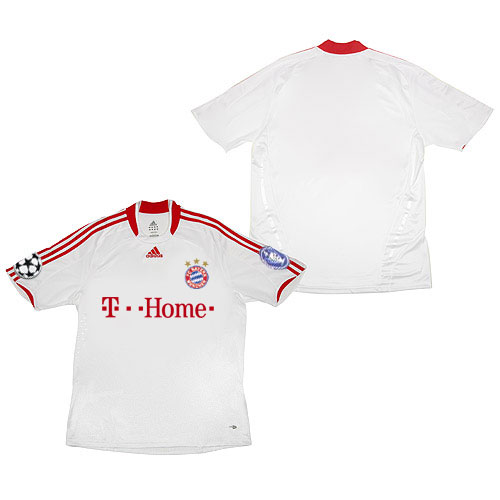 A while back I wrote about the possibility of the new away kits for Bayern. Turns out I was right. Bayern has revealed that this is their new away kit. Though, they refer to it as black so maybe it's just a bad picture. The picture found with the confirmation is the same as the one previously posted and also looks blue, but they say it's black. Maybe it's lighting?